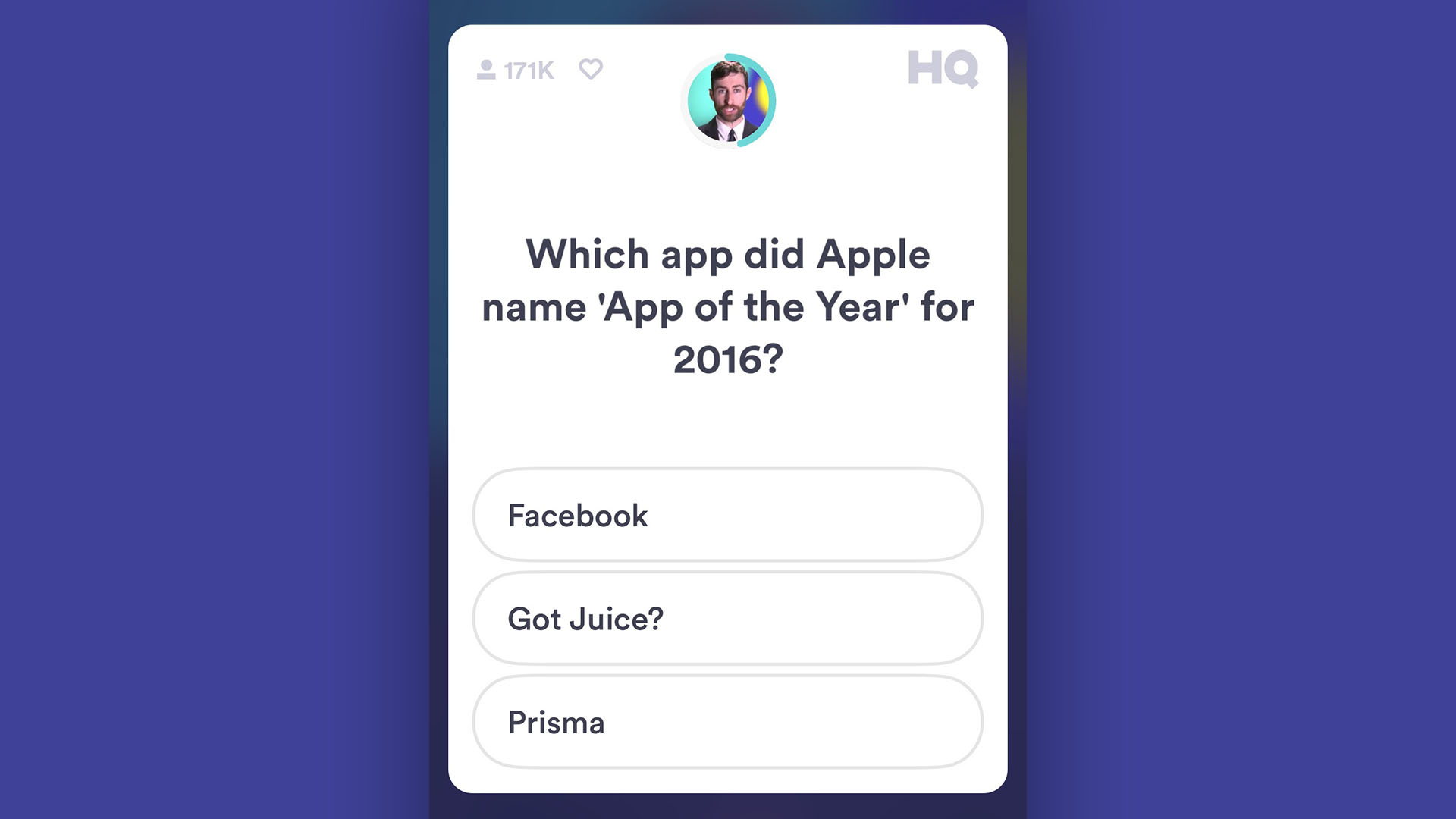 HQ Trivia made a name for itself with live trivia games offering real cash prizes, but over the last year, interest in the app has sharply declined. Now, the company has announced that it is shutting down and ceasing all operations.

First reported by TechCrunch and CNN Business, HQ Trivia had a deal in place to be acquired, but the buyer backed out at the last moment. Existing investors weren’t willing to fund the game any longer, forcing the shutdown.

CEO and co-founder Rus Yusupov explained the situation in an email to all HQ Trivia employees.

We received an offer from an established business to acquire HQ and continue building our vision, had definitive agreements and legal docs, and a projected closing date of tomorrow, and for reasons we are still investigating, they suddenly changed their position and despite our best efforts, we were unable to reach an agreement. Unfortunately, our lead investors are no longer willing to fund the company, and so effective today, HQ will cease operations and move to dissolution. All employees and contractors will be terminated as of today.

HQ Trivia had raised more than $15 million, and peaked in popularity with more than 2.3 million concurrent players and over 15 million installations. Inside the company, however, there was resentment against Yusupov. More than half of the startup’s staff signed a petition to force Yusupov out of the company in April of last year.

With downloads dwindling and brand partnerships dying off — not to mention the ousting of popular host Scott Rogowsky — HQ Trivia failed to maintain the momentum it had built up at its launch. Live trivia gaming on your iPhone, combined with real cash prizes, is certainly a compelling premise, but the business side of things apparently wasn’t there.

Yusupov wrote the following on Twitter after news broke about HQ’s shutdown:

With HQ we showed the world the future of TV. We didn’t get to where we hoped but we did stretch the world’s imagination for what’s possible on our smartphones. Thanks to everyone who helped build this and thanks for playing.

Were you an HQ Trivia user? What do you think of this shutdown? Let us know down in the comments!