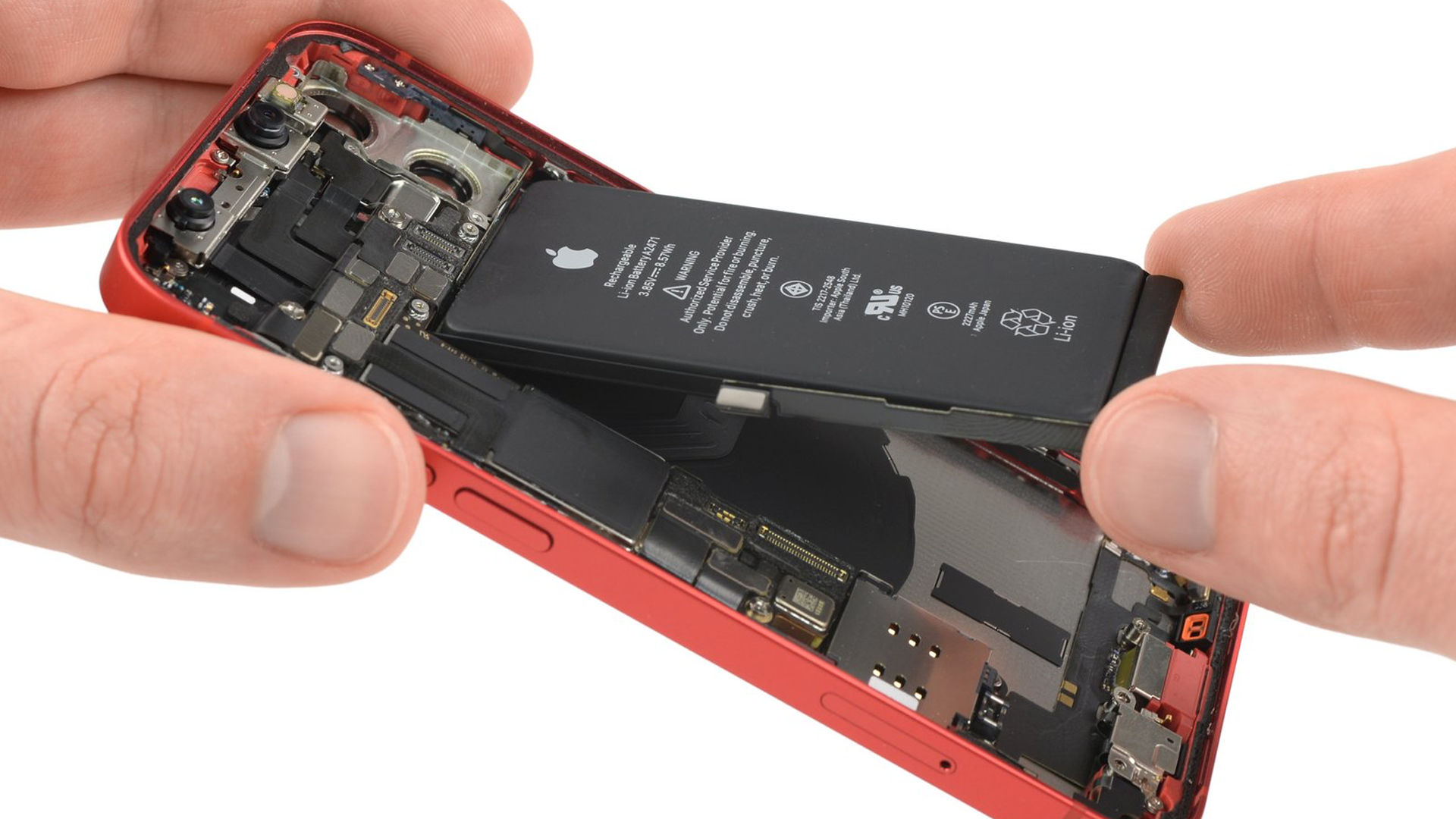 We have already seen some videos showing the internal components of the iPhone 12 mini and iPhone 12 Pro Max, which were officially launched today in stores. Now, iFixit has finally shared the first part of its iPhone 12 mini teardown, which they call a “small-bodied phone.”

All of the four iPhone 12 models introduced by Apple this year have extremely similar internal components, but since their sizes are so different, the internal layout of each phone is too. And we can clearly see this here on the iPhone 12 mini teardown.

The first notable difference noticed by iFixit is related to the antennas, which are more asymmetric on the iPhone 12 mini.This was probably an engineering decision since the phone doesn’t have enough internal space to accommodate the same antenna design as the larger models.

The iPhone 12 mini does bring an interesting new feature: increased grille asymmetry (presumably to Jony Ive’s chagrin). It appears that the smaller phone needs a little more space for that antenna band.

The camera module included in the iPhone 12 mini is nearly the same as the regular iPhone 12, but it doesn’t have a plastic space like the larger model — and that’s because the iPhone 12 uses a similar layout to the iPhone 12 Pro, but without the LiDAR scanner.

Apple had to remove this space from the camera on the iPhone 12 mini to free up space for other components. iFixit was also surprised at how Apple fit the same big cameras as other iPhones into such a small phone.

We’re impressed by the additional camera in this small-bodied phone, but it may have come at the expense of the already paltry battery life. Hard to stay mad at this li’l guy, though.

As for the battery, iFixit confirmed that the component found in the iPhone 12 mini has a higher capacity than the 2020 iPhone SE battery, going from 6.96 Wh to 8.57 Wh. However, this is still far less than the 10.78 Wh of the regular iPhone 12 battery.

Apple has also reduced the size of other iPhone 12 mini components, including the Taptic Engine, but even so there’s not much room left for a larger battery on this device.

iFixit will share more details of the iPhone 12 mini teardown in the coming days. Until then, you can check all the photos of the teardown on the official iFixit website.