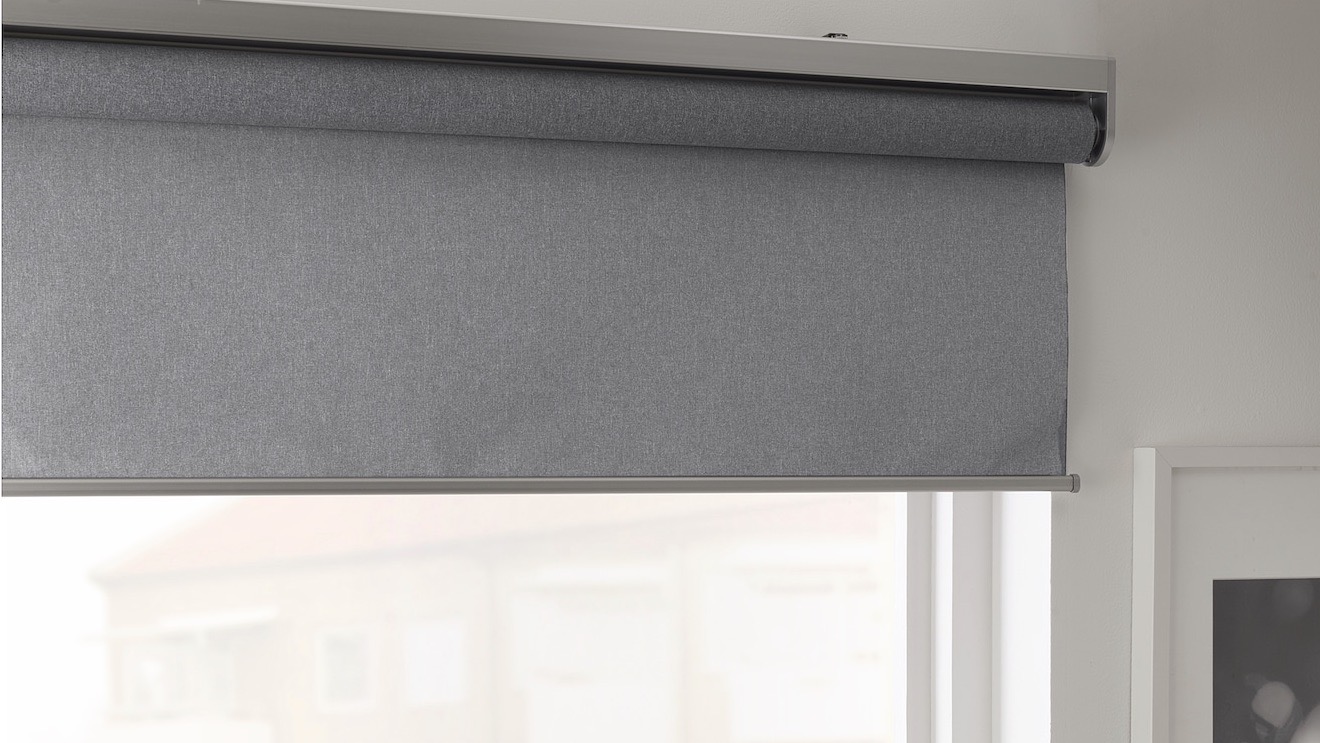 The confusing rollout of IKEA’s smart blinds in the United States continues today. The blinds were first slated to release earlier this year, but were then delayed to October 1. From there, IKEA delayed them until “later this fall,” but now inventory is showing up at IKEA retail stores around the United States.

As HomeKit Hero details, IKEA shoppers have taken to Reddit to report their findings. As of right now, these are the stores that are showing availability of the IKEA smart blinds in the United States:

Despite this scattered in-store availability, IKEA’s FYTUR smart blinds are still not available for online purchase. Furthermore, some of the sizes being sold in retail stores are also not even listed on IKEA’s website. Some users have also had success calling IKEA and placing an order over the phone.

IKEA’s online inventory tracker suggests that other stores will have availability on October 20, but it remains unclear when the online launch and widespread retail availability will happen.

While they have been available in Europe for several months, IKEA’s smart blinds have faced multiple delays in their United States launch. Most recently, IKEA said the smart blinds would come to the US “later this fall.”

Unfortunately, IKEA’s smart blinds will not support HomeKit at launch. While IKEA had originally promised support for Apple’s platform, it backed off that claim in August. The company says that HomeKit support will be available later this fall, but whether or not that actually happens remains to be seen.

If you’re in one of the lucky cities that has IKEA’s smart blinds in stock, do you plan on buying them? Are you willing to take a leap of faith and assume that HomeKit support will be added later? Let us know down in the comments.