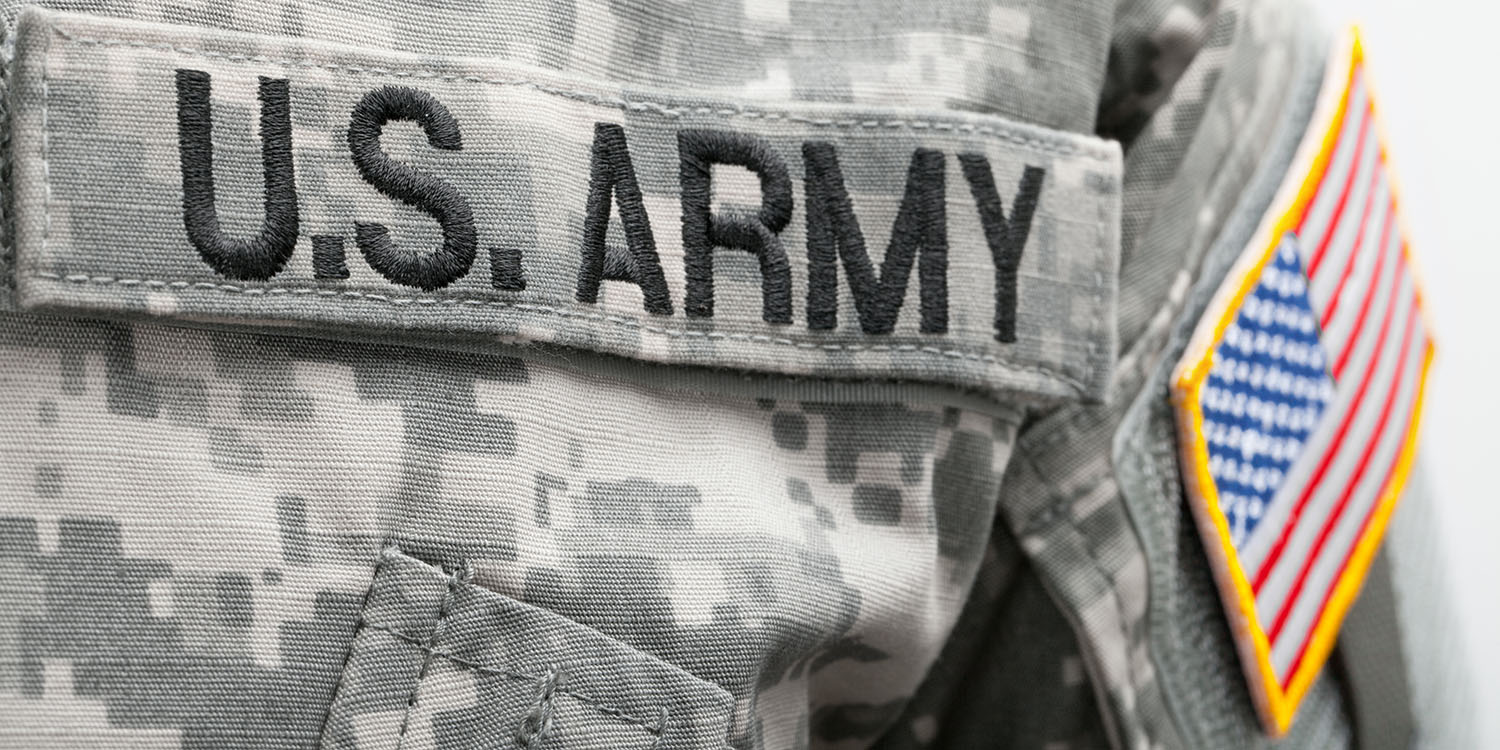 
The new rifle – or Next Generation Squad Weapon in Armyspeak – is designed to replace both the M4 and M249 Squad Automatic Weapon.

The Army says that it wants the weapon to revolutionise small arms in much the same way the iPhone did consumer electronics, reports The National Interest.

That’s how Army officials at the Armament Research, Development and Engineering Center (ARDEC) at the Picatinny Arsenal in New Jersey described their overall goal in a conversation with Task & Purpose following the release of a formal Prototype Project Opportunity Notice calling on industry partners for a rapid prototyping and testing run of the brand-new platform.

“Imagine that Steve Jobs and his engineers were trying to convert the iPod Touch to the first 3G iPhone,” said Army Col. Elliott Caggins, project manager for soldier weapons. “There were a thousand technologies they could have put in the first iPhone but they were looking to mature the platform before they could actually go onto the system.”

Like the iPhone, they want the weapon to be software-upgradable as future technology becomes available.

“We have hundreds of capabilities we can put into this weapons system, but we want to do it by holistically creating a system that that takes advantage of everything we’ve done in the past,” he added. “This means its capabilities will only grow, just as the iPhone’s did.”

The spec contractors will be asked to meet involves building target-finding tech into the rifle. This will include a tiny version of the positioning and range finder systems currently used in artillery systems, and a combined laser rangefinder and sensor suite that will compensate for atmospheric pressure and wind speed.

A dot is displayed on the optic that the operator just puts on the target and everything else is taken care of … the processor takes all of the information and boils it down.

Gizmodo notes that the plan is to test prototypes this summer, and to bring the new weapon into service in the fiscal year 2022.