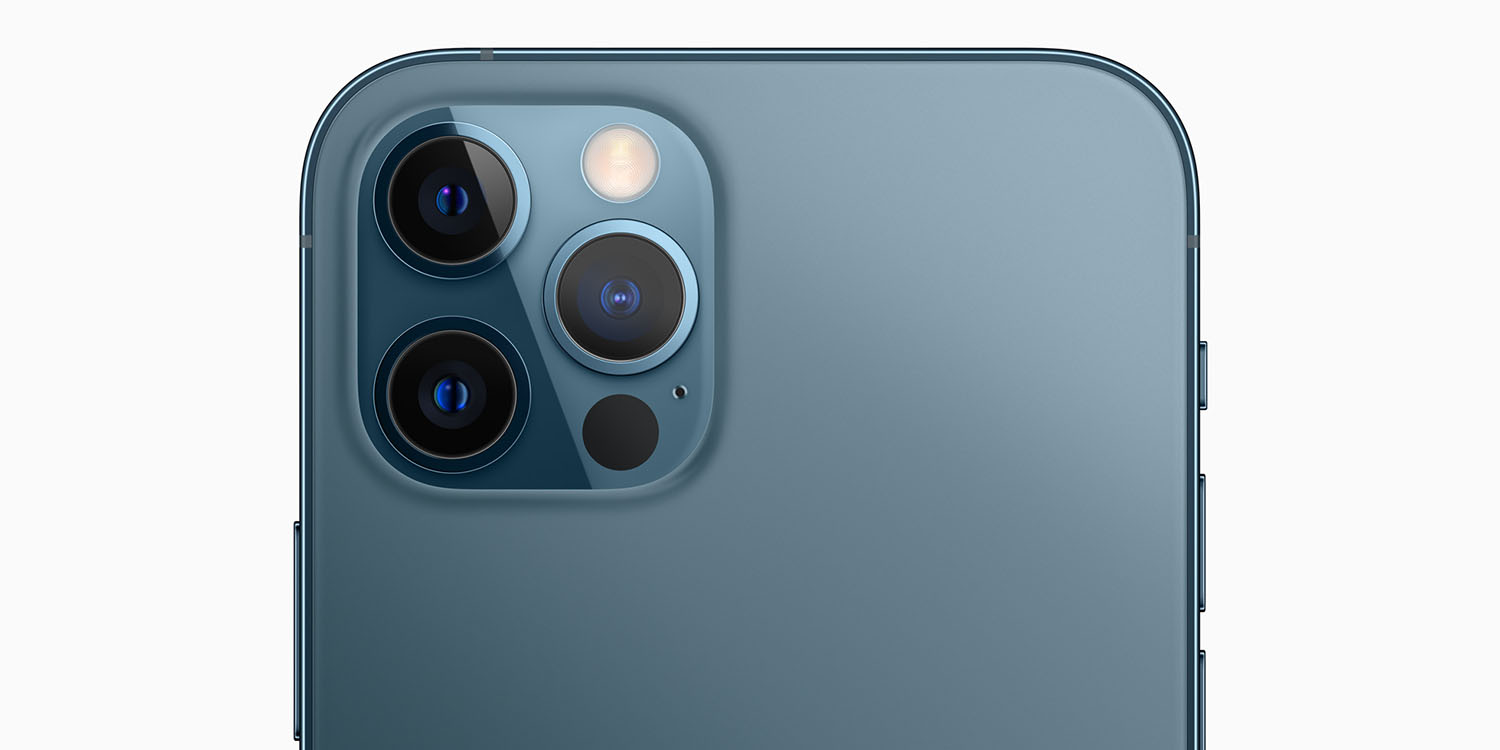 Apple says that you can now import and share videos at 60 frames per second, as well as view, edit, and share HDR videos from your iPhone libraries. This comes as the iPhone 12 adds support for recording videos in 10-bit HDR quality.

Here are the full release notes for today’s iMovie update on iPhone and iPad:

iMovie is a free download on the App Store for iPhone and iPad users.

Garageband for iPhone and iPad has also gotten an update today, albeit a smaller one than iMovie received. Here are the release notes for the latest version of Garageband:

Garageband is a free download on the App Store as well.