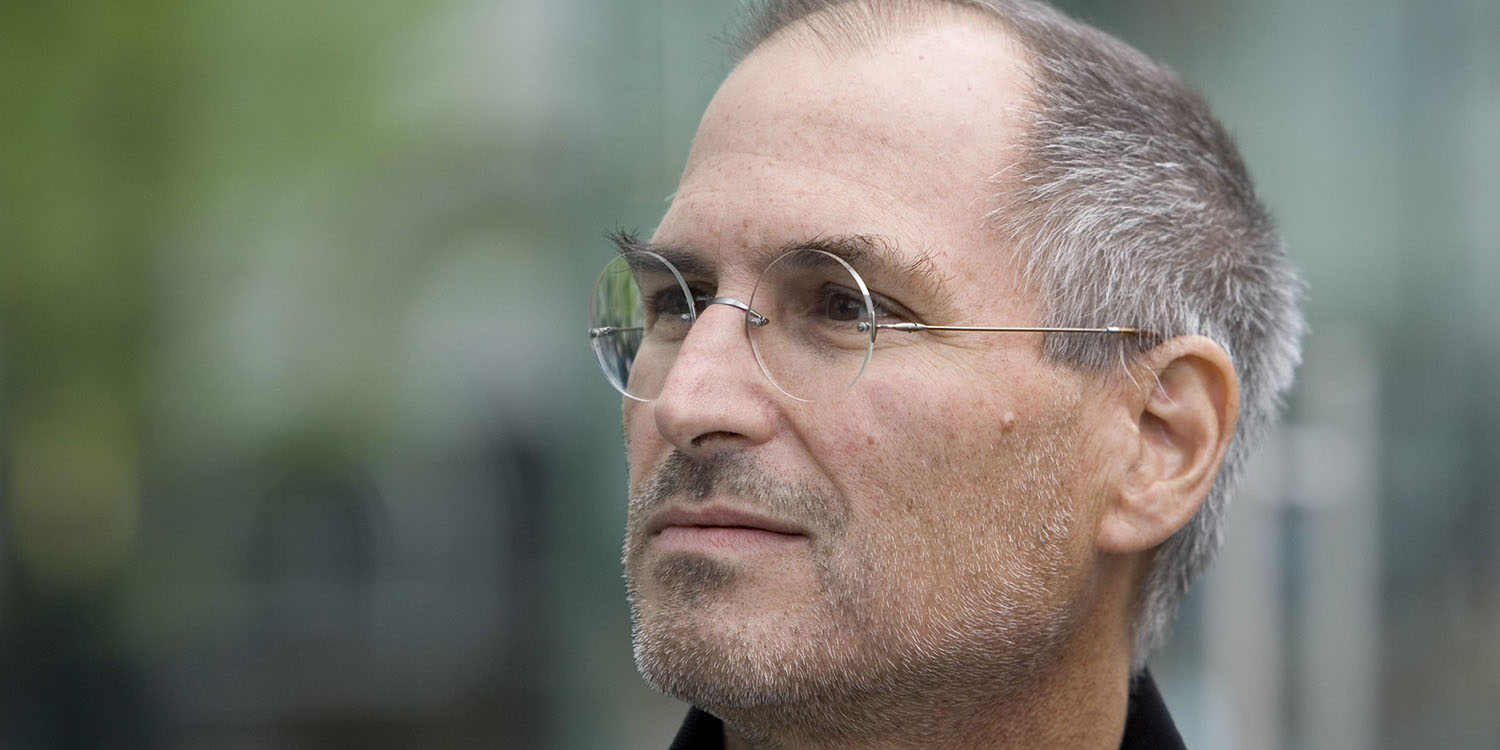 Tim Cook has tweeted in memory of Steve Jobs, on the 9th anniversary of the passing of Apple’s co-founder, quoting poet and civil rights activist Maya Angelou.

“A great soul never dies. It brings us together again and again.” — Maya Angelou. You’re always with us Steve, your memory connects and inspires us every day …

Fellow founder Steve Wozniak developed the Apple I computer and wanted to give away the plans for others to make their own. Steve Jobs instead persuaded him that they should form a company to sell it, resulting in what was then known as Apple Computer Company.

Only around 200 Apple I computers were ever sold, and the Apple II didn’t do much better initially. The computer was struggling to compete with the Commodore PET and Tandy TRS-80, and Apple sold only 600 machines in 1977. ArsTechnica recalls that it was an early business app that transformed the company’s fortunes.

What really turned the company around, however, was the release of the first ever “killer app.” This was VisiCalc, the original spreadsheet application, which was released in 1979. The author, Dan Bricklin, wrote it for the Apple ][ simply because that machine, borrowed from his publisher Dan Fylstra, was the only one he had available. A combination of great marketing and even better luck propelled the Apple ][ from an also-ran to a serious contender. In 1981 the company sold 210,000 units, leaving the PET in the dust and nearly equaling the TRS-80’s numbers.

Douglas Engelbart and William English co-invented the mouse and first demonstrated it way back in 1968. Xerox PARC used this pioneering work to develop the Alto and Star personal computers with a graphical user interface (GUI), but neither were commercially successful. It was Steve Jobs who saw the potential of the approach to revolutionize personal computing and turn it into a truly mass-market device. He struck a deal with PARC, offering pre-IPO shares in Apple.

Steve’s first attempt at a GUI based computer was the Lisa, which failed because it was far too expensive to see widespread adoption, but it led to the still expensive but considerably more affordable Macintosh, launched in 1984.

While received with much acclaim, the Macintosh had limited commercial success due to the very limited software available at the time. Then-CEO John Sculley wanted Apple to focus more of its efforts on the Apple II, while Jobs wanted to go all-out on marketing the Macintosh. It was that dispute which led to the infamous battle between the two – each trying to oust the other – and Steve resigning in 1985 to form NeXT.

Steve finally returned to Apple in 1996, when the company bought NeXT and the NeXTSTEP OS became the basis for Mac OS X. Steve greatly simplified the company’s messy Mac lineup, before leading it to move into new products with the massively-successful iPod, which was also the precursor to the company’s most successful product, the iPhone.

Steve was diagnosed with pancreatic cancer in 2003, revealed it to Apple employees the following year. He Tim Cook to run the company as acting CEO in his absence, the position becoming permanent when Steve resigned as CEO in 2011, naming Cook as his successor. Steve passed away just six weeks later.

Apple created a ‘Remembering Steve‘ microsite which is still present today. Over a million people have posted in memory of Steve Jobs.