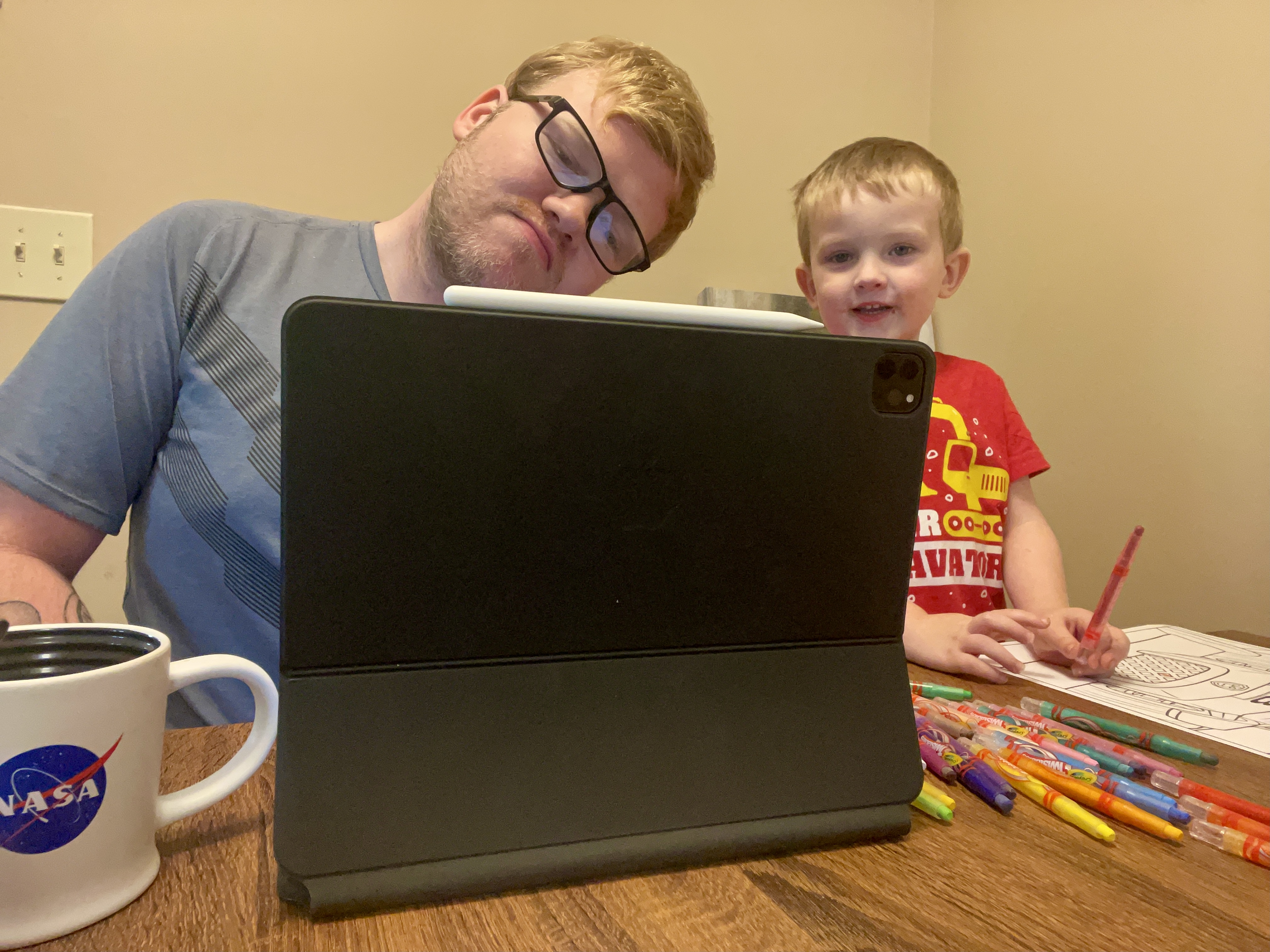 iPadOS 15 brings fundamental improvements to multitasking on the iPad with features like App Library and more flexible Split Screen management. While those changes are by far what defines iPadOS 15, there are a handful of minor changes that improve quality of life on the iPad. How iPadOS 15 handles iPhone-only apps is one of those features.

From day one, the iPad has been able to run iPhone apps that don’t have iPad-optimized versions. This started as a way to bring the existing App Store catalog in 2010 to the iPad. Customers could access their favorite apps while developers took the right amount of time to craft their phone apps for the tablet.

A decade later, it’s the exception and not the rule that a popular app exists on the iPhone but not the iPad. Some scrappy startups like Instagram, which was bought by Facebook for $1 billion in 10-years-ago money, are still prioritizing phone apps over tablet versions while pushing users to underbaked web apps.

That’s where iPadOS 15 comes in. The legacy behavior from iOS 4 of iPhone-only apps only working when holding the iPad or portrait orientation is gone. Now iPhone-only apps play nice when you view your iPad in landscape orientation. (The scaled-up iPhone app keeps its portrait layout while rotating like iPad apps.)

This might mean that Apple is giving up on using a sub-optimal user experience as incentive for developers to make iPad-specific apps, although it’s more likely because of an accessory. Apple’s Magic Keyboard accessory has iPad users relying on landscape orientation more than ever. This led Apple to update the Apple logo at boot up to match the iPad’s orientation recently, and it’s probably the reason iPad can now run iPhone apps in landscape.

iPadOS 15 doesn’t stop there. When you’re viewing an app like Instagram on the new OS, you can also multitask with other apps in Slide Over, Picture-in-Picture, or a Quick Note. What more could you ask for (without, er, asking Instagram to make an iPad app)?

If iPad ever supports desktop-class windowing, viewing iPhone-sized apps in their native resolution could make screen real estate management more practical. For now, the new compromise lets customers do more than ever (while Instagram continues to say the iPad app is coming never).