Home General Instagram icon – turn back time to original one, or even earlier
10775
SHARES
ShareTweet 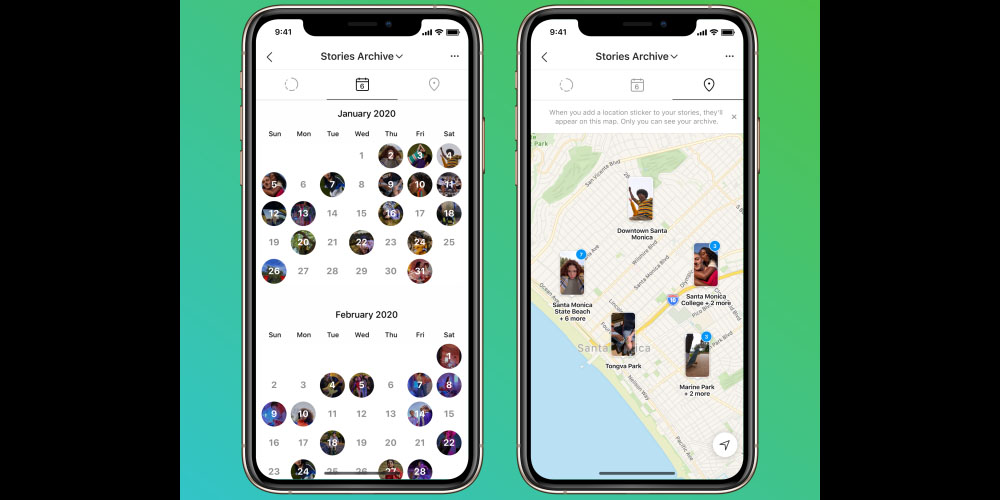 If you want to switch up your Instagram icon, you don’t need to create a shortcut to do it. To celebrate the app’s 10th birthday, the company has included an easter egg that lets you switch back to the original icon — or even earlier.

The photo map feature is also returning, alongside new anti-bullying measures and a warning when you’re following an account belonging to a nation-state…

The easter egg is accessed by going to Settings and then swiping down from the top. This will display a trail of vertical emoji before a party animation reveals a choice of logos. These begin with older icons, including the pre-launch “codename” one.

The photo map has returned.

Instagram has also announced new anti-bullying features. One will automatically hide comments flagged as likely to be abusive, while the other will warn bullies that their post may result in their account being deleted.

In the last few days, we started testing a new feature that automatically hides comments similar to others that have been reported. We know from research that, while people don’t want to be exposed to negative comments, they want more transparency into the types of comments that are hidden. You can tap ‘View Hidden Comments’ to see the comments. Comments that violate our Community Guidelines will continue to be automatically removed.

We’re also expanding comment warning to include an additional warning when people repeatedly attempt to post potentially offensive comments. Since launching comment warning, we saw that reminding people of the consequences of bullying on Instagram and providing real-time feedback as they are writing the comment is the most effective way to shift behavior. These new warnings let people take a moment to step back and reflect on their words and lay out the potential consequences should they proceed. We just started testing this feature in select languages.

Finally, the photo sharing platform is warning users who may be unknowingly following an account owned by a nation state, whose aim is likely to be propaganda or creating unrest, as TNW explains.

A few months ago, Facebook began labeling posts by state-controlled media — a move it had announced a year ago. Now the company is bringing a similar warning to Instagram, as spotted by journalist Casey Michel.

Some of these accounts, including Redfish and In the Now, have hundreds of thousands of followers.

The label appears quite prominently on the accounts’ profiles, as well as every single post — right under the account name. As you can see above, some of these outlets have already begun reacting to the label within their bios.

If you click on the warning label, you will see a pop up that tells you ‘Instagram believes this publisher may be wholly or partially under the editorial control of a state.’ Click on a ‘learn more’ link takes you to a page in which Instagram goes into much more detail.

One thing that hasn’t changed in a decade: There’s still no iPad app …