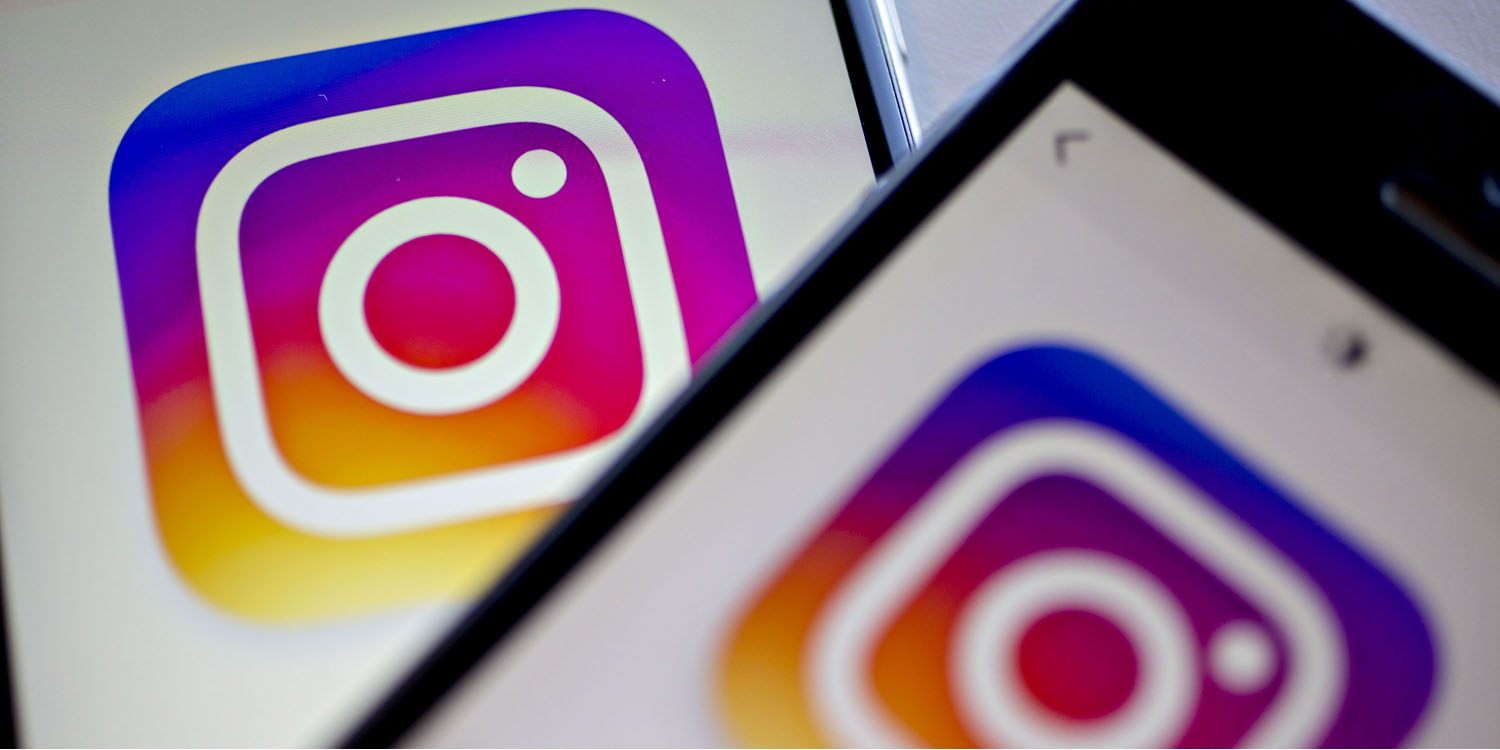 Instagram is testing a handful of changes to its mobile app, new evidence reveals. Instagram is developing new features for its popular Boomerang functionality, Layout for Stories, and more.

All of these new features were first discovered by researcher Jane Manchun Wong, who regularly discovers new features in applications head of their release.

Perhaps most notably, Instagram is testing several different features of its Boomerang feature. Here are the new modes currently in development:

Another new features in development for Instagram users is support for Layout on Stories. If you’re unfamiliar, Layout is Instagram’s feature that allows users to create different arrays of multiple pictures. Wong says that Instagram has been making several changes to how Layout will function for stories, and that the feature appears “ready to be released.”

If the feature is rolled out, there will be a “Share” button next to each comment alongside the usual “Reply” button. After trying out the feature, it is concluded that Instagram is still working on completing it — it currently only works with Direct, while attempts of sharing the comment through other methods result in sharing the entire feed post instead.

Other features being tested include support for web and app settings, as well as notification filters. Read more on Wong’s full website, where you can also interact with web versions of the forthcoming Instagram features.