In the wake of Apple’s lengthy legal battle with iPhone LTE chip supplier Qualcomm, Apple is believed to be leaning more on Intel as a manufacturer for the iPhone’s baseband chip component. The news comes in a report by DigiTimes, which states that Apple’s increase of Intel-created wireless chips for iPhones could lead well into 2018, suggesting the so-called iPhone 7s, iPhone 7s Plus, and iPhone 8 have a higher chance of receiving Intel’s chip than Qualcomm’s.

Apple sourced both of the manufacturers for wireless chips in the iPhone 7 and iPhone 7 Plus in 2016, with a ratio of around 70 percent sourcing going to Qualcomm and 30 percent going to Intel. Now, Apple is believed to have given each supplier an equal 50 percent proportion of the wireless chip manufacturing for the rest of 2017, and that number could eventually increase to weigh in Intel’s favor — all because of Apple’s legal fight with Qualcomm. 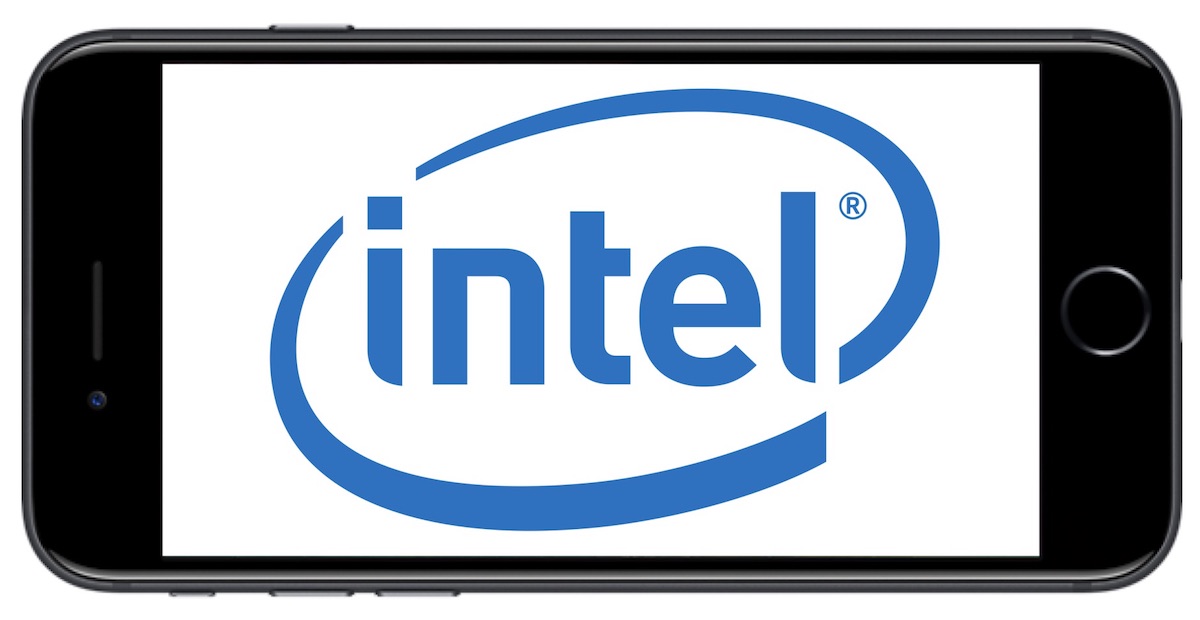 Analysts watching the supply chain predict that Apple will eventually give Intel 70 percent of the production capacity in iPhones by 2018, because neither Apple nor Qualcomm are willing “to give in to make peace.”

Apple’s outsourcing proportion to Intel for the next-generation iPhone baseband chips has risen to about 50% for orders running through the end of 2017 due to the lawsuit between Qualcomm and Apple, which has grown fiercer recently.

Since both Qualcomm and Apple are unwilling to give in to make peace, some market watchers believe Apple is likely to shift even more baseband chip orders away from Qualcomm with Intel to supply over 70% of the baseband products for iPhones by 2018.

Apple and Qualcomm’s feud began with a complaint filed by the FTC in January that centered around Qualcomm’s anticompetitive patent licensing practices, which the FTC claimed it used to remain the dominant supplier of baseband chips for smartphones. Not long after, Apple filed a lawsuit against Qualcomm over the news of its practices, claiming Qualcomm charged unfair royalties for “technologies they have nothing to do with.”

After a few quiet months, in April Qualcomm countersued Apple, so Apple decided to stop making royalty payments to its suppliers in relation to Qualcomm’s baseband chip technology, igniting a new series of arguments between the companies. Because Qualcomm holds licensing deals with Apple’s iPhone manufacturers, and not Apple itself, the move was suggested to hurt Qualcomm to the tune of $500 million, causing the company to adjust its third quarter guidance from $5.3 billion – $6.1 billion in revenue down to $4.8 billion – $5.6 billion.

Qualcomm eventually tried to get an import ban passed that would prevent iPhones from entering the United States, and then decided to file a lawsuit against Foxconn, Pegatron, Wistron, and Compal for “breaching their license agreements” by failing to pay royalties on the use of Qualcomm’s technology in the assembly of Apple’s devices. Last week, Qualcomm requested an injunction to force Apple’s iPhone manufacturers to keep paying royalties during the legal battle.

Due to the ongoing nature of the feud between the two companies, it’s expected that the case will continue well into 2017, leading to today’s report that Qualcomm might see a greatly reduced presence in the manufacturing of the next-generation iPhones. Even with the bad blood between Apple and Qualcomm, insiders still call Apple’s reliance on Intel “a friendship of convenience” more than any kind of long-term partnership, because Intel’s chips are said to have “inferior performance” in comparison to Qualcomm’s technology.