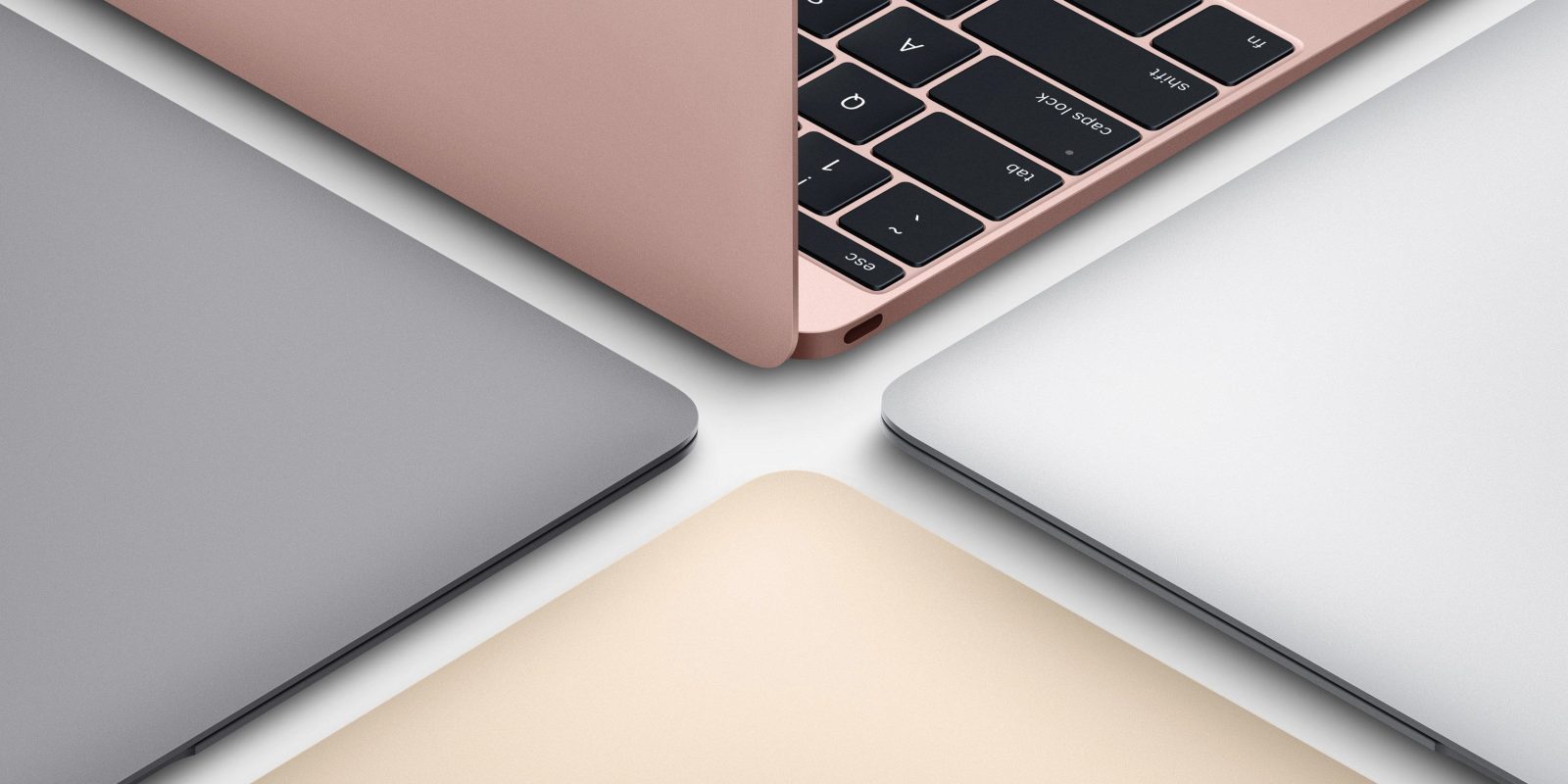 There have been several reports noting that Apple will be switching away from Intel processors for its Mac lineup in favor of its own in-house ARM chips as soon as 2020. Axios is today reporting that several developers and Intel officials also expect the move as early as next year.

Although the company has yet to say so publicly, developers and Intel officials have privately told Axios they expect such a move as soon as next year.

One the software side, we reported yesterday on the news that Apple could release its Marzipan-esque conversion of iPhone to Mac apps in 2020. The company is said to be planning to use its Marzipan efforts to allow developers to create a single app that can theoretically work with all of Apple hardware, including the iPhone and Mac sometime in 2021.

The Marzipan project originally debuted back in June of 2018 during Apple’s WWDC keynote. While the company doesn’t officially call it that, Apple has released four new applications on the Mac that are based on its iOS counterparts: Voice Memos, News, Home, and Stocks.

On the software side, this may be a smooth transition as Apple could make an Intel and an ARM-based version of macOS. However, the hardware may prove to be slightly more difficult as Apple will need to move its hardware over to ARM-based chips, which could take a few years. The company will also need to make future versions of macOS compatible with Intel chips as there will be many users still using older Macs.

This Axios report which pegs Macs coming to market with in-house chips as soon as next year lines up with what we’ve previously heard from both Bloomberg and Ming-Chi Kuo.