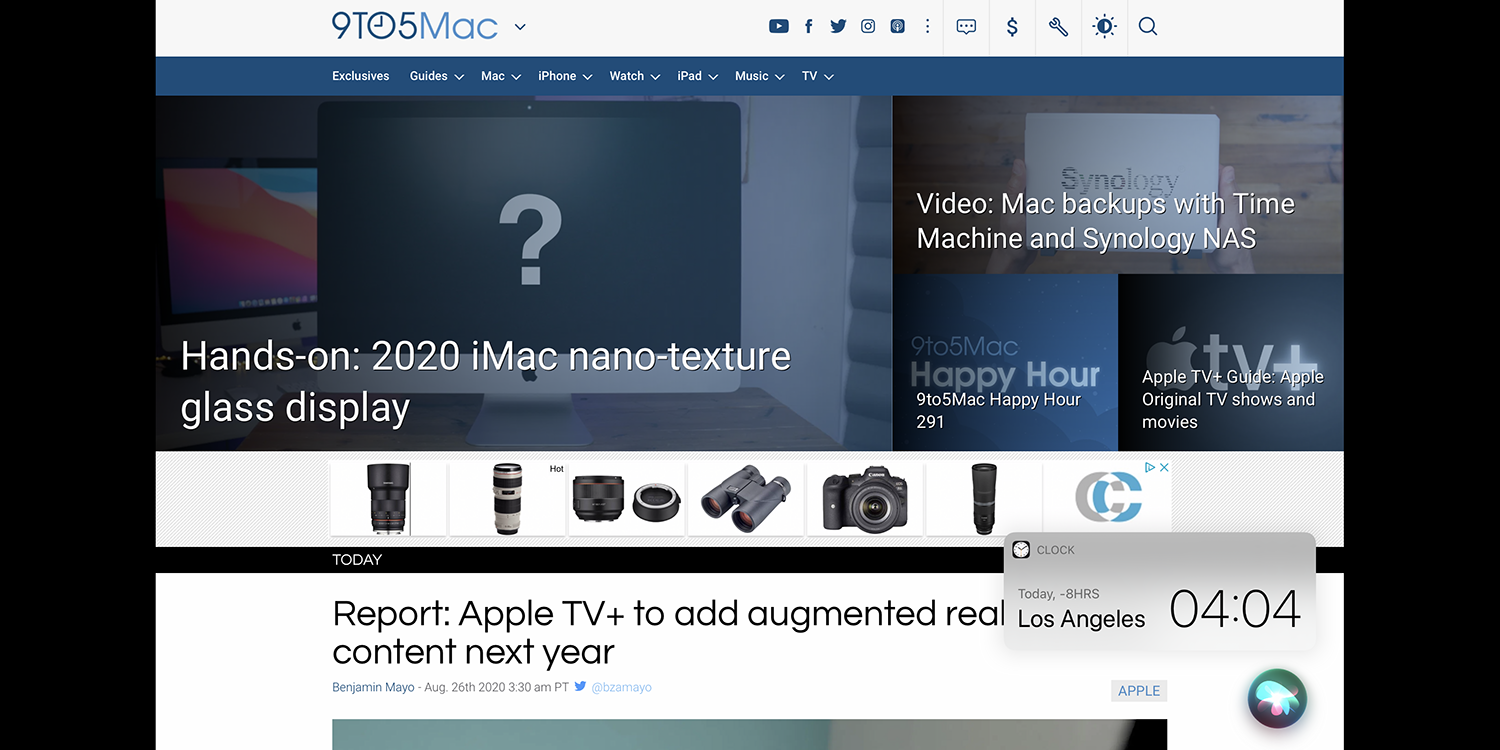 One of the big improvements in iOS 14 and iPadOS 14 is that Siri no longer takes over the whole screen. However, in the early betas you couldn’t interact with Siri and apps at the same time – doing anything with an app, even scrolling, would dismiss Siri.

Aiden Alderson posted a short video demo of asking Siri a question and simultaneously scrolling in the Settings app. This was warmly welcomed by his fellow Redditors.

“This is a great change. before, when Siri was in view, it was a massive productivity block, but now, it’s less of a hinderance.”

So far, however, permitted app interaction appears to be very inconsistent. Attempts to type are ignored while Siri is speaking, while tapping works sometimes and not others – even within the same app. Clearly it’s buggy at present, so we’ll have to wait to find out what the expected behavior is.

The improvement is limited to iPadOS: scrolling in an app on the iPhone still causes Siri to exit. This generated mixed reactions on Reddit, some feeling it should work the same way on both devices, others considering it less useful on the smaller screen of an iPhone.

“Now to make it work for iOS too.”

“I love it on iPadOS since there’s so much usable space still while Siri is engaged and I’m usually using it two handed. The iPhone however I much prefer being able to tap on the screen to dismiss and don’t see much benefit in being able to still interact with the background due to the limited screen space compared to an iPad.”

To exit Siri on the iPad, you can swipe Siri away to the right.

My own experience of iPadOS 14 has been positive. Although the individual improvements are mostly small ones, they do add up to a surprisingly big difference in the experience. The public version of iPadOS 14 beta 6 landed yesterday,