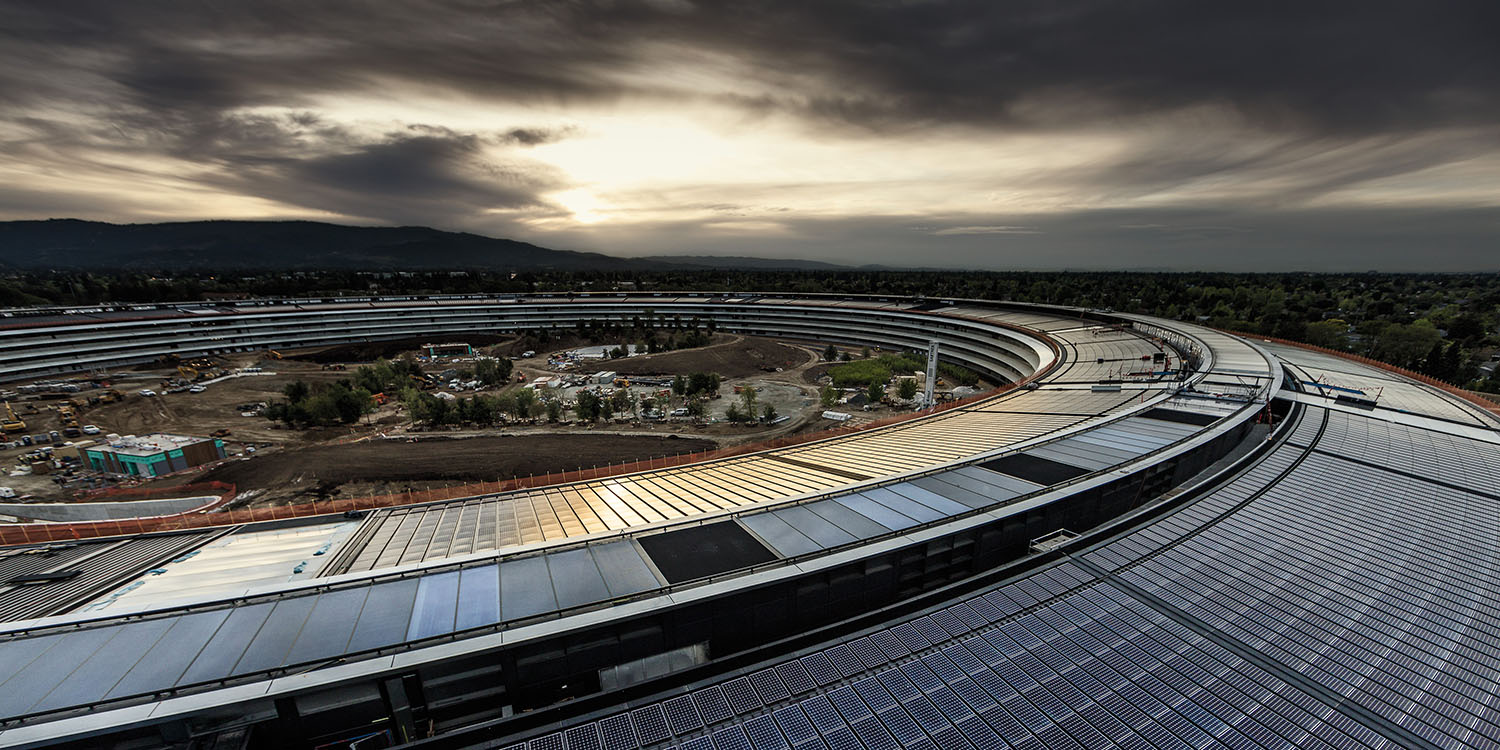 Apple currently faces two antitrust suits, one from customers, another from developers – with a separate antitrust investigation underway in Europe and the prospect of another in the US …


Business Insider saw an investment note issued by the bank.

“From a strategic perspective, we believe that uncertainty is still too high to recommend investors avoid stocks in the regulatory spotlight,” Goldman Sachs strategists led by Ryan Hammond said in [the note].

They added: “But while the impact of regulation on today’s stocks will be case-dependent, similarities among historical outcomes suggest that investors should reduce exposure to any stock that becomes subject to an antitrust lawsuit.”

The strategists pointed to past regulatory events, with shades of today’s concerns, that ushered in material business losses.

For example, Microsoft’s 1998 antritrust lawsuit ultimately led to a reversed court-ordered breakup and a settlement with the Department of Justice. The corporation then saw “substantially” lower sales growth following its 2001 consent decree that expired a decade later, according to Goldman. Meanwhile, they found IBM’s antitrust lawsuit in 1969 kicked off a “steady decline” in revenue growth and margins.

Both the US antitrust lawsuits facing Apple relate to its App Store policies. One, on behalf of customers, argues that Apple’s 30% cut and minimum 99c charge keep app prices artificially high. The US Supreme Court allowed that case to proceed against Apple’s objections.

The second suit was brought by a group of developers claiming that the $99 annual fee for a developer account is a barrier to new developers, and limiting iPhone app sales to the company’s own App Store stifles competition.

Apple is also being investigated by antitrust regulators in Europe following a formal complaint by Spotify that it was forced to choose between not offering in-app subscriptions and paying Apple a cut, which it says gives Apple Music an unfair advantage.

Finally, the Department of Justice is considering antitrust investigations into several US tech giants, Apple included. The DoJ’s top antitrust official Assistant Attorney General Makan Delrahim has said the organization will be looking at three potential areas of concern.

“As we think about antitrust enforcement in the digital economy, the key issues that antitrust enforcers must untangle are whether a company is growing due to superior price, quality, and innovation, or whether some transaction or business practice is, on balance, anticompetitive in purpose and effect.”

The DOJ previously went after Apple, Google, Intel, and Adobe over a mutual no-poaching agreement the firms reached. This was found to have artificially lowered the salaries of key tech personnel by preventing competitive offers. Apple reached a settlement with both the DOJ and the employees affected.

So far, the market doesn’t seem to agree with Goldman on the need to avoid tech stocks. While all the companies named as potential investigation targets saw their share prices take a small hit when the news broke, there is no sign of large-scale sell-offs.