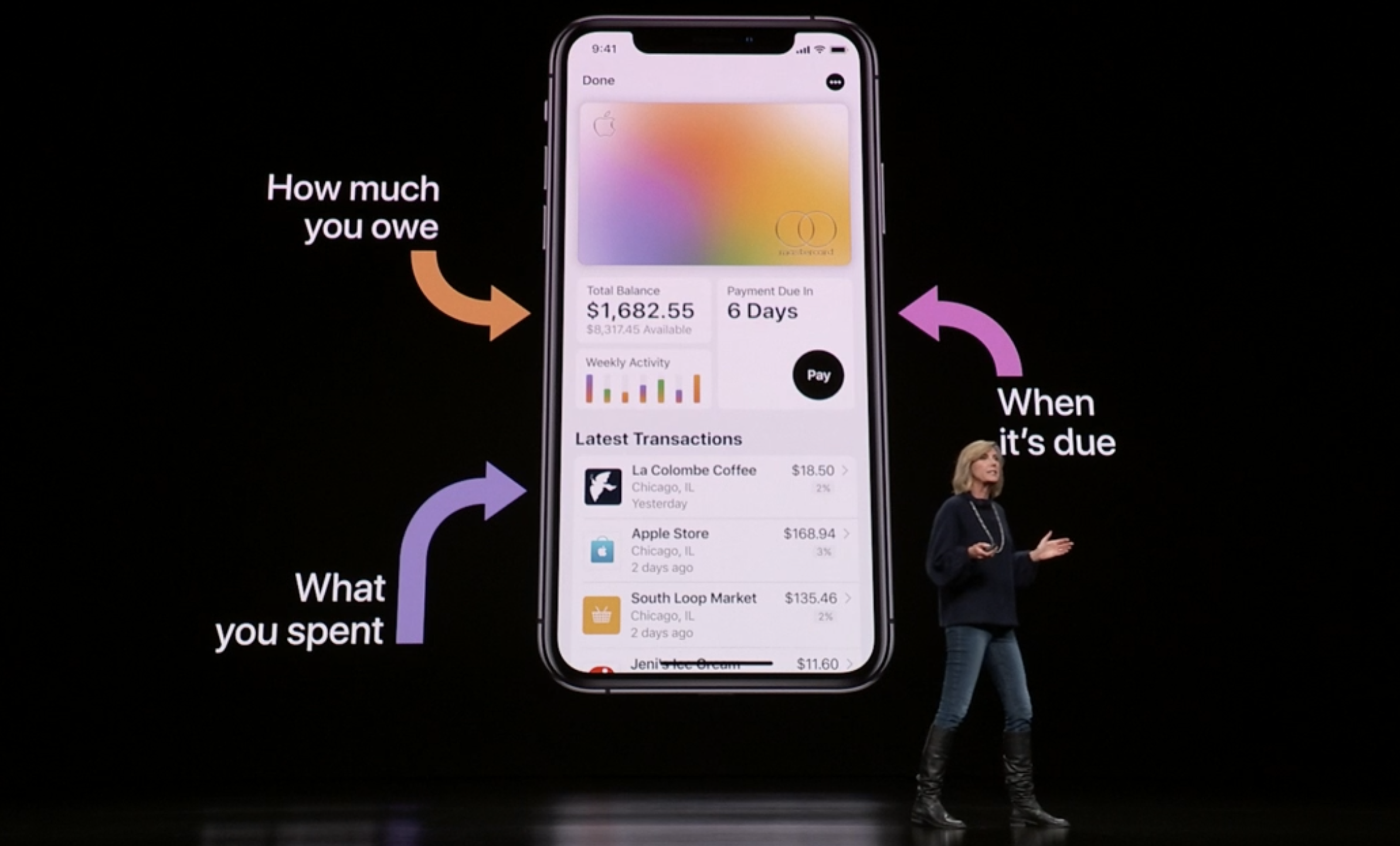 We expect Apple will release iOS 12.4 for iPhone, iPad, and iPod touch later today. The update has been in developer and public beta since mid-May. We expect this software release to be the first version of iOS that supports the Apple Card release, Apple’s new credit card with special features in the Wallet app on iOS.

We also expect Apple to release a 12.4 update for HomePod, adding support for Japan and Taiwan.

Apple first unveiled Apple Card at its March event earlier this year, promising an Apple Card release in the United States during summer. Here’s my summary on Apple Card after attending the March Apple keynote:

Apple Card, Apple’s new credit card, seemed to garner the most amount of interest for readers during the event. Maybe that shouldn’t be a surprise considering its focus on financial health and a rewards program that doesn’t require a manual to explain.

Apple is using Goldman Sachs as its issuing bank and relying on MasterCard’s payment network, but Apple appears to be in control of much of what Apple Card will be when it launches this summer.

You apply through the Wallet app on the iPhone, an Apple Pay-compatible digital card is issued instantly, and a titanium Apple-designed card is available for transactions that don’t work with Apple Pay.

Compare that to other credit cards that have special categories for quarterly rewards that require being manually “activated” and I can see the appeal, although do you homework to know which credit card is best for your needs.

We’ll update our coverage when iOS 12.4 is available later today, including more information about the Apple Card release. Learn more about Apple Card at apple.com/apple-card.

Gui Rambo contributed to this story.