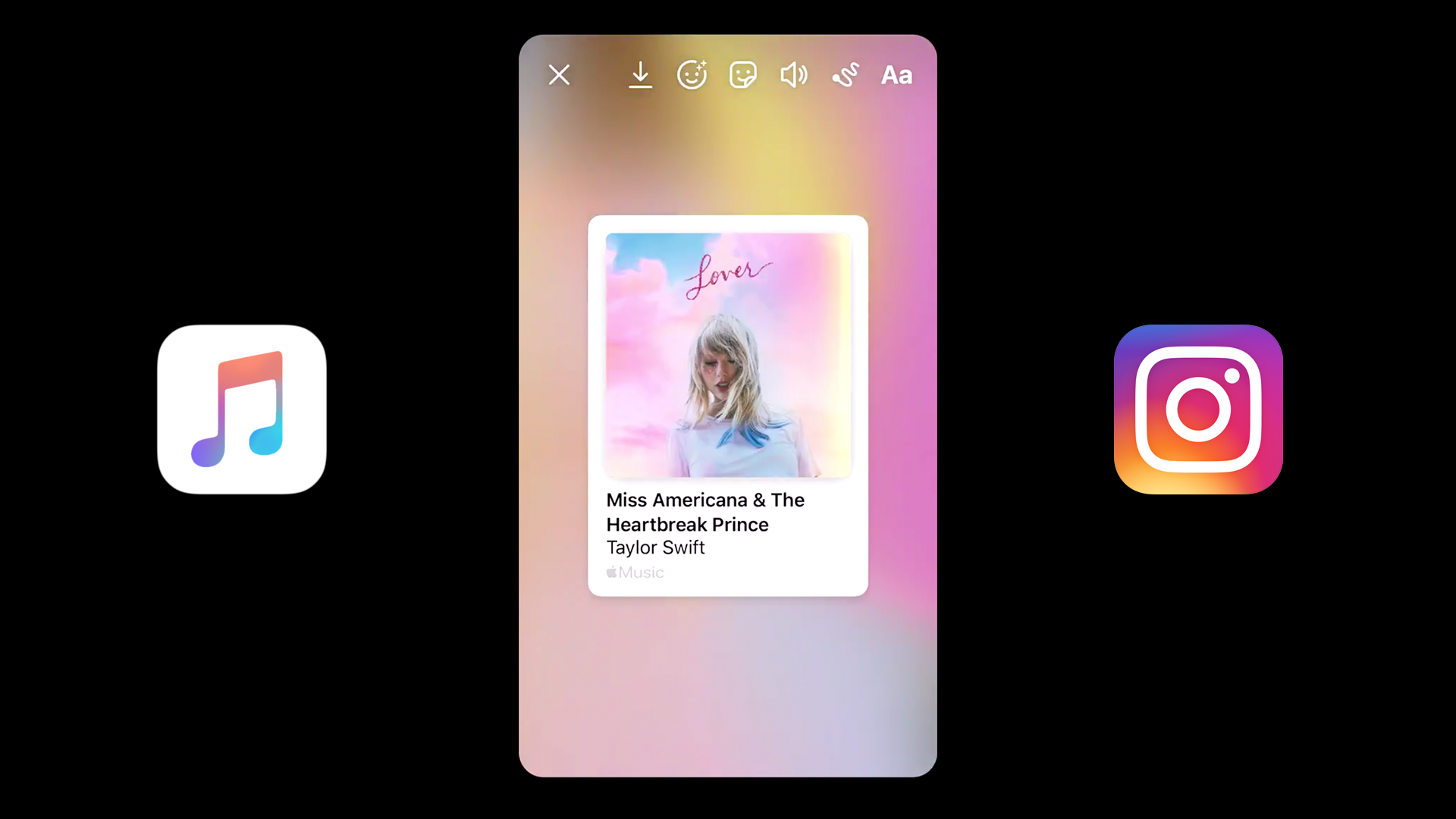 Apple has just released the first beta version of iOS 13.4.5 (yes, you read it right) for developers, and although we are still looking for major changes, there’s an interesting new feature for Apple Music subscribers. Users can now share the music they’re listening to on Instagram and Facebook Stories, something that was only possible before using third-party tools.

Sharing a song on Stories with iOS 13.4.5 is very simple. You just have to open the Music app on your iPhone or iPad, choose a song, and then tap the share option. If you select Instagram, for example, it will automatically generate a vertical image with the album cover, the name of the song, and an animated blurred background.

From there, you can also share these Stories directly to Facebook. After sharing a song on Instagram Stories, other people can listen to it on Apple Music with just a tap. Apple continues to improve Apple Music to make it more attractive to users. Recently, the company introduced several new curated playlists, including the “Get Up! Mix”.

iOS 13.4.5 is only available to developers at this time, but Apple will likely release it shortly as part of the Apple Beta Software Program. There is no prediction, however, of when the official launch will be made to the public.

Spot any other major changes in the first developer beta of iOS 13.4.5? Let us know in the comments or on Twitter, @9to5Mac.