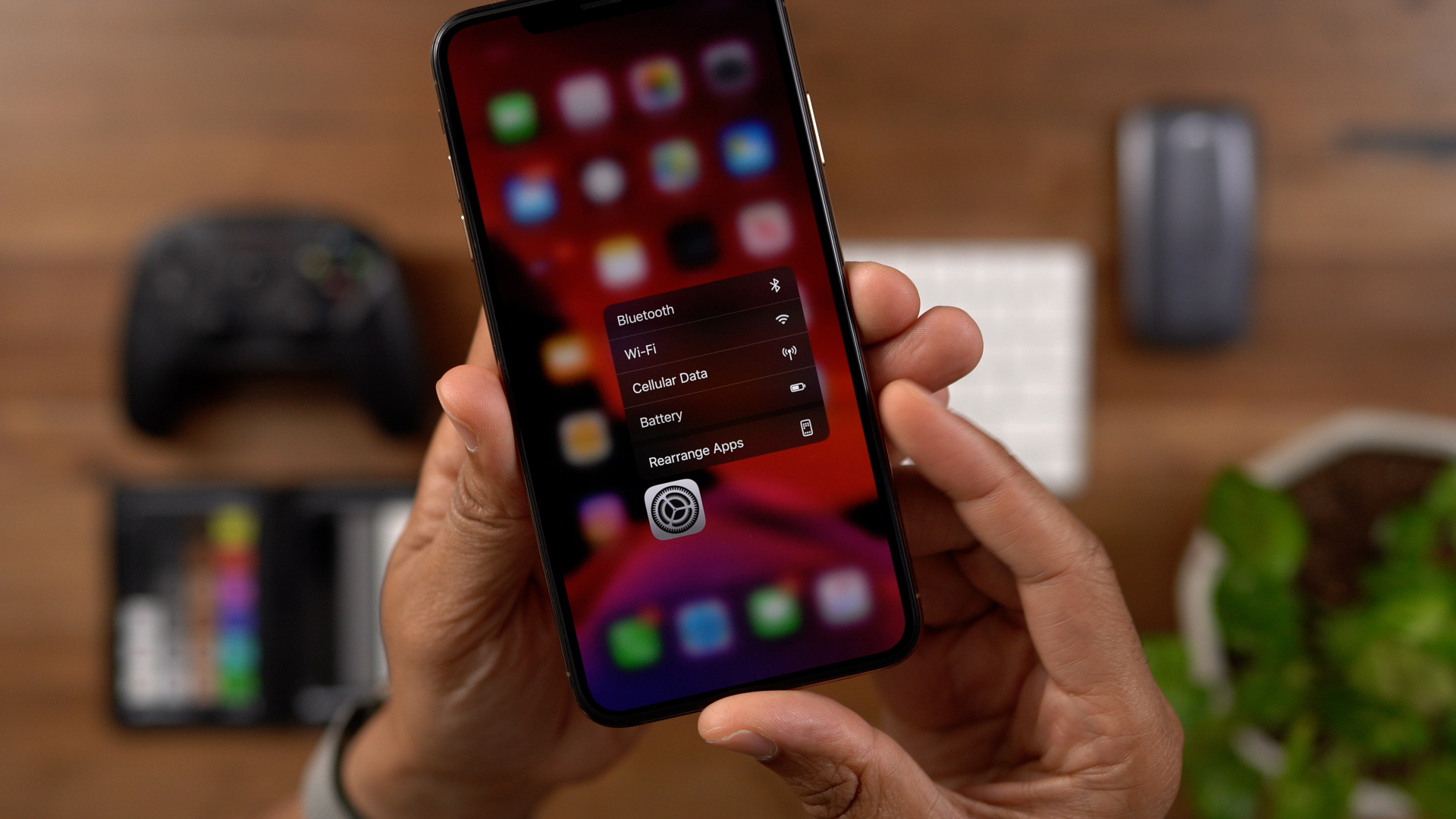 iOS 13 beta 4, released last week, brings 3D Touch back to supported iPhones closer to the way it used to be. Now you can perform proper peek and pop gestures, and continue your gesture motion to select menus similarly to how you could prior to iOS 13. To be clear, it’s still not perfect, but it’s a step in the right direction.

There are quite a few additional noteworthy changes and features to be found in iOS 13 beta 4 as well. Watch our brief hands-on video walkthrough for the details.

For an additional look at what’s new, be sure to visit our What’s new in iOS 13 beta 4 post. Also, be sure to have a look at our previous iOS 13 beta breakdowns, including our initial video that covered over 200 iOS 13 changes and features.

What’s your favorite new addition in iOS 13 beta 4? Sound off down below with your thoughts.