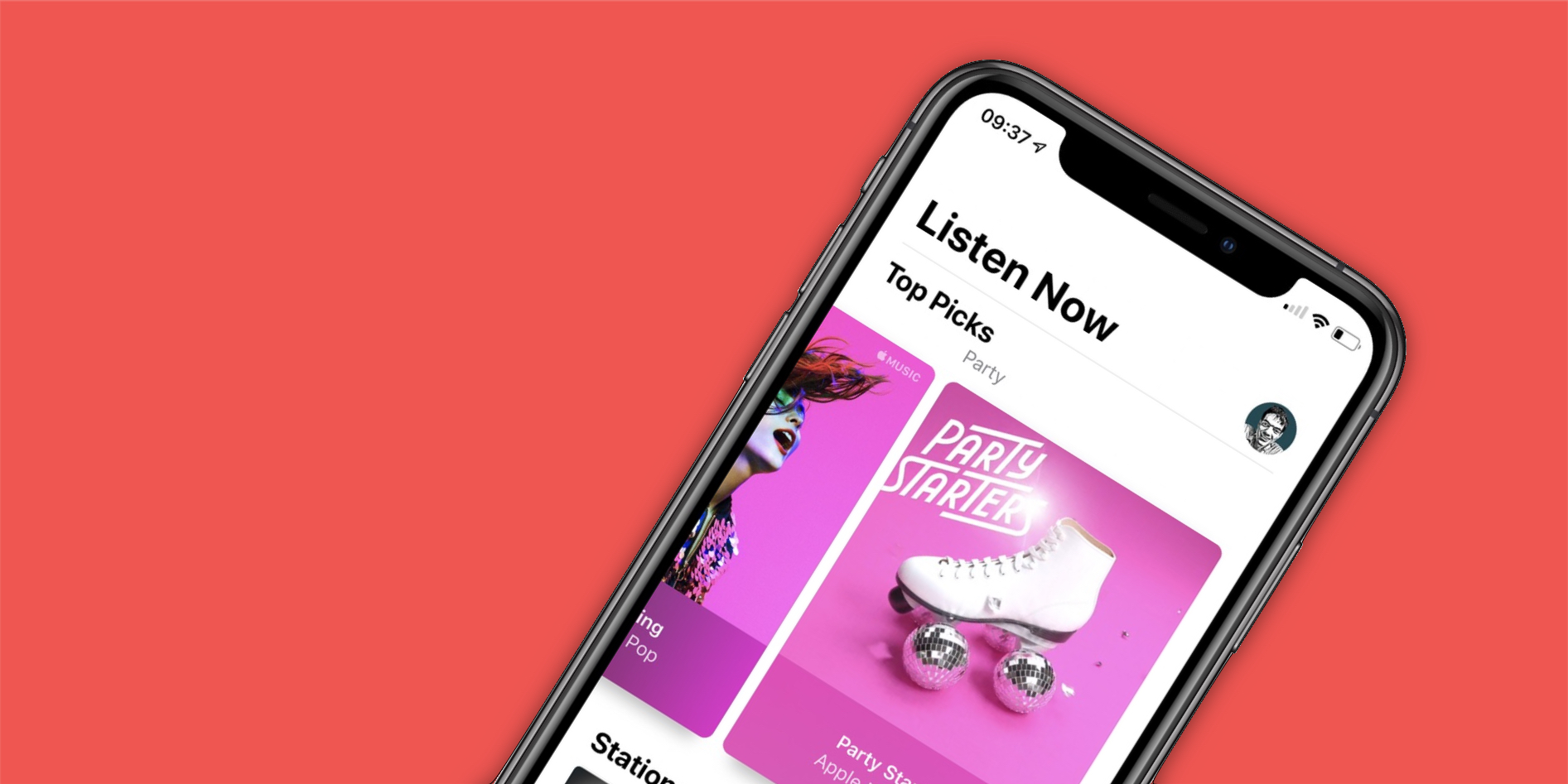 Apple Music gets a bunch of nice feature enhancements in iOS 14 including autoplay and a whole new iPad-optimized layout. However, it appears the app is adding something that has not been previously announced: animated artwork for Apple Music playlists.

Apple’s poster art for playlists has always looked amazing, and the company has commissioned much of it from artists that work on real album covers. Now, it is going one step further and actually animating that art …

Starting this week on iOS 14, Apple Music users are noticing that some of the featured playlists in the Listen Now tab are moving.

This applies to the personalized music mixed and several of Apple’s curated playlists. The animations appear in the new poster-sized carousels in the Listen Now tab.

In the video, you can see how the gradients of the mixes move about, in a manner that relates to their theme. The animation for the Get Up mix is fast-paced whereas the movements in the Chill Mix art are much slower and much more gradual. The addition of motion also explains why Apple updated the images it uses for its mixes, from flat splashes of color to the new layered gradient/waves style.

As seen in the Party Starters art, silver confetti flys through the window and you can see the light refracting in the disco ball feet of the pictured shoes. The short (five-second?) sequence loops infinitely.

At least in the current beta, the animated clips are only visible from the Listen Now section, with playlists featured in the new sections with poster-style layouts. Seeing the same playlist in the Browse tab, or tapping through to the playlist’s details page, shows the standard static artwork.

Presumably, Apple will be rolling out more of this animated artwork over time in the run up to iOS 14’s launch. This week, we are expecting to see Apple release beta 2 of iOS 14 and a public beta is coming sometime this month. Apple will release iOS 14 for all iPhone and iPad users in the fall, likely in September or early October.