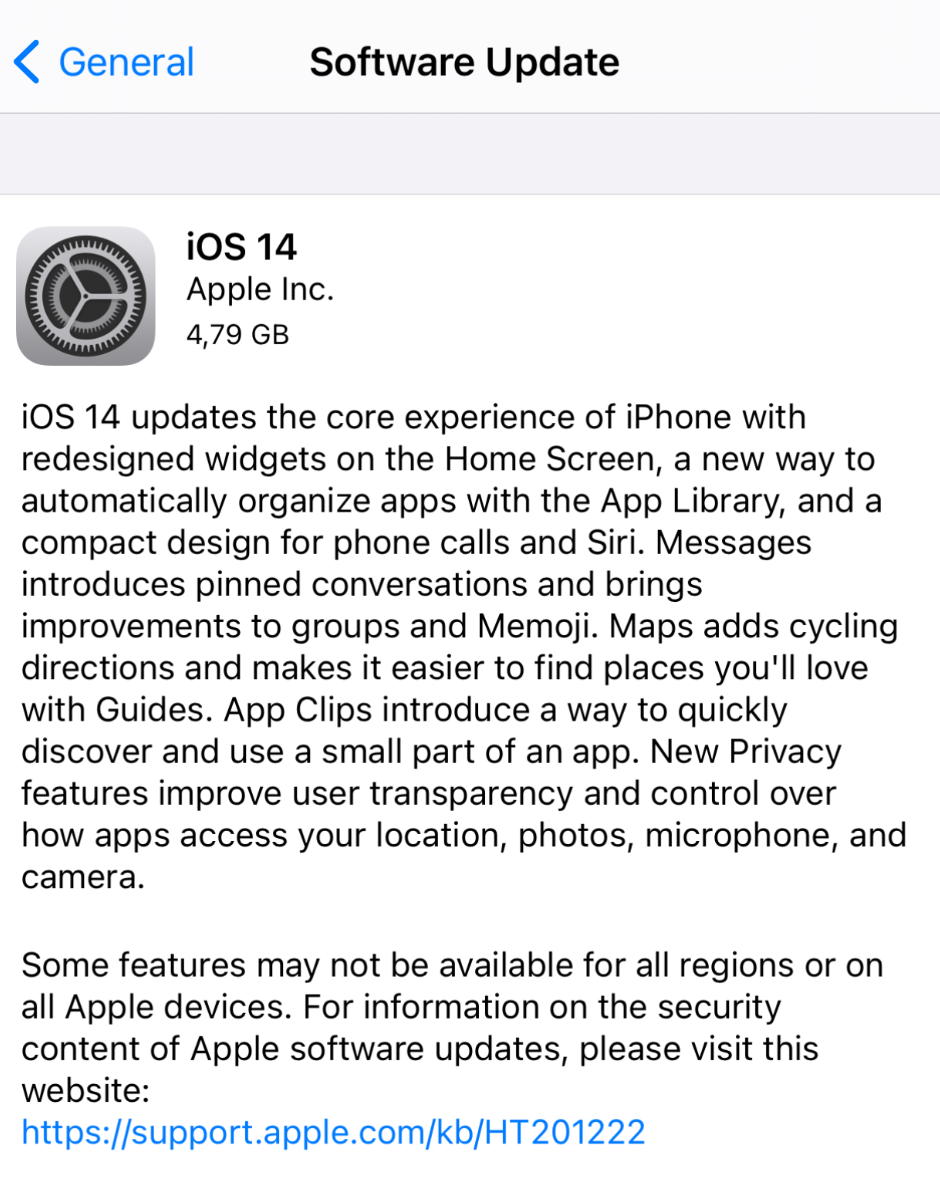 After months of testing, Apple has just released the Golden Master (GM) build of iOS 14 and iPadOS 14 for developers, as well as watchOS 7 and tvOS 14. GM Builds are considered official release candidates, which means they may be the same version to be released to the public if there are no significant issues found during the next few days.

Developers can now download the IPSW files of iOS 14 GM through the Apple Developer website. The update is also being released as an OTA download for those already running iOS 14 beta on an iPhone, iPod touch, or iPad. The same applies for watchOS 7 and tvOS 14.

iOS 14, iPadOS 14, watchOS 7, and tvOS 14 will be available to the public this Wednesday, September 16. According to Apple, macOS Big Sur will be released at a later date to be announced, so the beta testing period continues.