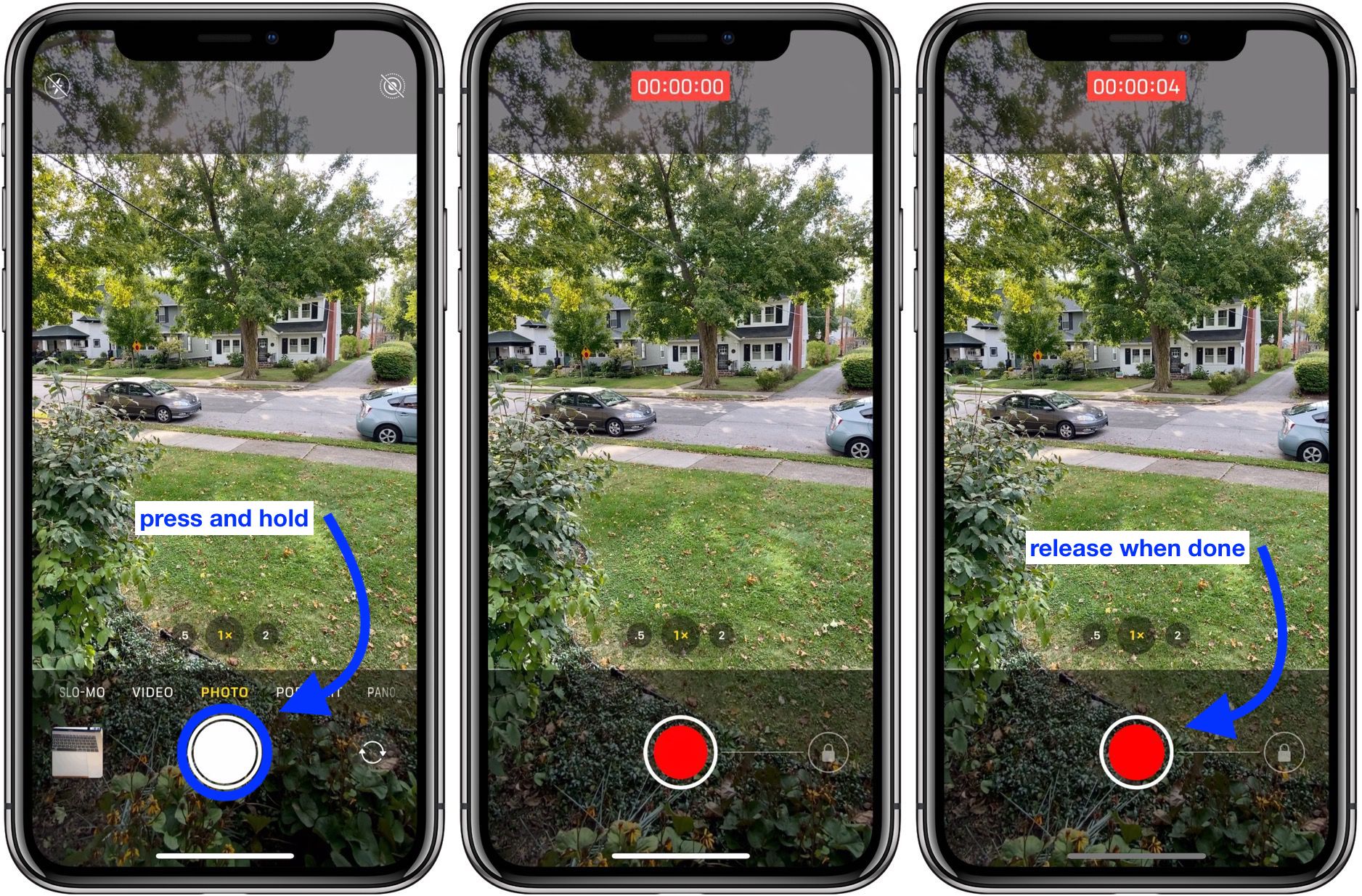 Although Apple didn’t mention it during WWDC 2020 last month, iOS 14 brings improvements and new options to the iPhone camera. This includes faster shots, an option to use the volume up button to control Burst Mode, and even QuickTake available for older iPhones. Read on as we detail what’s new for the iPhone camera on iOS 14.

What’s more important to a portable camera than being able to quickly take photos of unique moments?

With iOS 14, Apple says opening the Camera app and taking the first picture is up to 25% faster, while taking two or more pictures is 90% faster. For iPhones with Portrait Mode, photos are taken up to 15% faster.

These changes are automatically enabled to all devices running iOS 14, so you don’t need to change anything to benefit from these enhancements.

While everyone can take pictures faster with iOS 14, the update includes a new option that makes this process even faster.

With the “Prioritize Fast Shooting” option available in the Settings app, the iPhone camera intelligently adapts image processing when you rapidly press the shutter button. iOS will take less time improving your shot, but you’ll have a better chance of capturing a specific moment.

Use Volume Up for Burst

Burst Mode allows users to take multiple photos in sequences, so they can choose only the best shots. A new option on iOS 14 lets you press the volume up button in the app Camera to take Burst photos. Pressing the volume down button with this option enabled starts a QuickTake recording on supported devices.

iPhone 11 models and the 2020 iPhone SE features QuickTake, which allows users to quickly record videos in the Camera app by simply holding the finger on the shutter button to start a video recording. QuickTake was only available for iPhone 11, but iPhone XR, iPhone XS, and iPhone XS Max owners can now use QuickTake with iOS 14.

There’s also a new “Video Format Control” toggle in the Camera settings that lets users change the video resolution in the Camera app when enabled. This was previously only available for iPhone 11, but now it works with all iPhone models that run iOS 14.

If you take a selfie with your iPhone, you’ll probably notice that the photo taken is different than what you see in the live preview. That’s because the Camera app shows you a mirrored preview, while the saved version is not.

With iOS 14, users can enable a new “Mirror Front Camera” option to save the mirrored photo just as you see while taking selfies.

Unfortunately, this option is only available for iPhone XR and later.

Apple hasn’t changed how iPhone 11’s Night Mode works, but the feature now uses the built-in gyroscope to help you keep your iPhone steady during a shot. You can also interrupt a Night Mode shot on iOS 14. 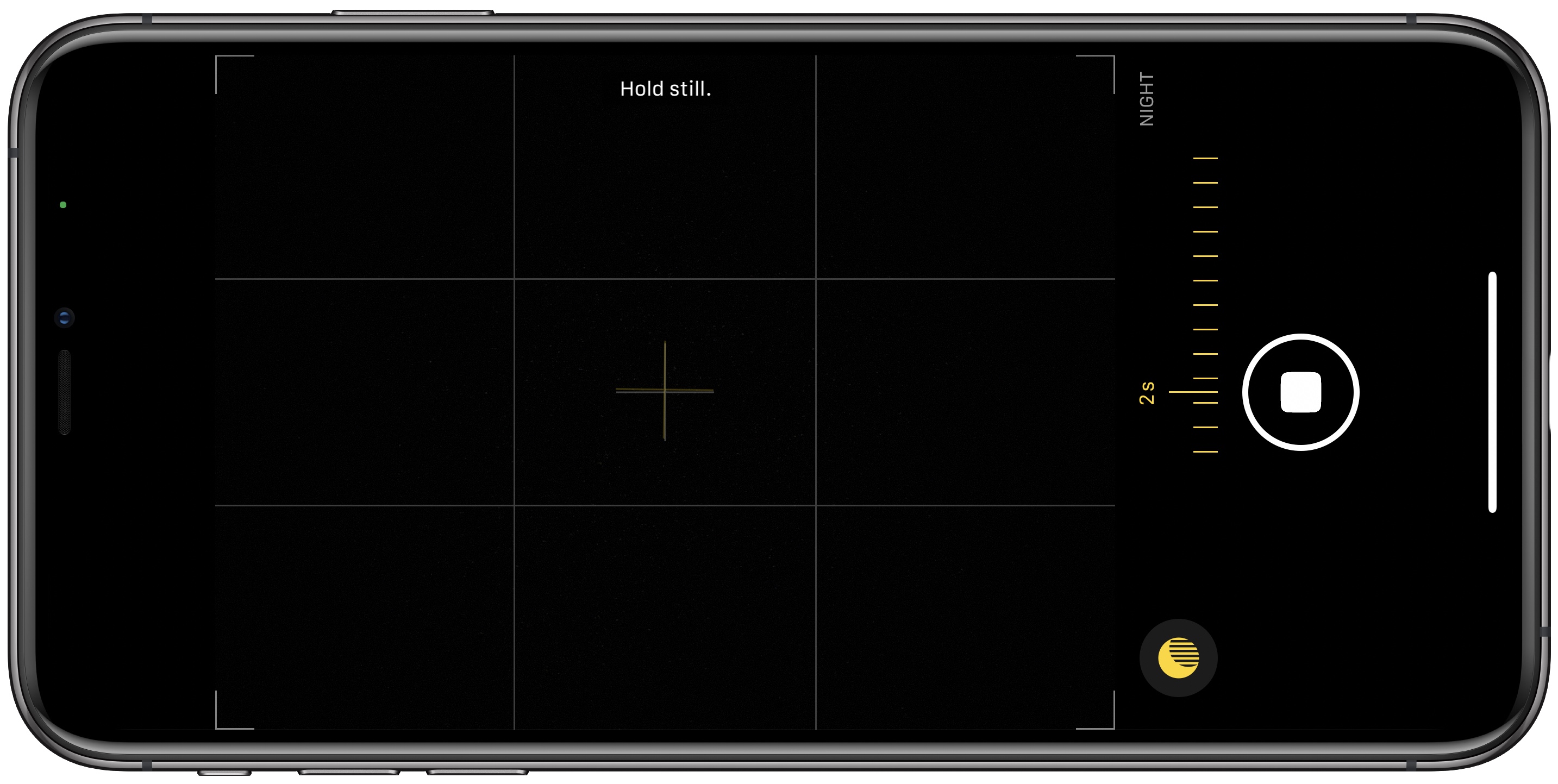 Apple hasn’t made major changes to the iOS Camera app this year, but these improvements certainly make the camera experience on iPhone even better. It’s also great that Apple has enabled options like QuickTake for older iPhone models.

What do you think of these enhancements and what do you miss about the iPhone Camera app? Let us know in the comments below.