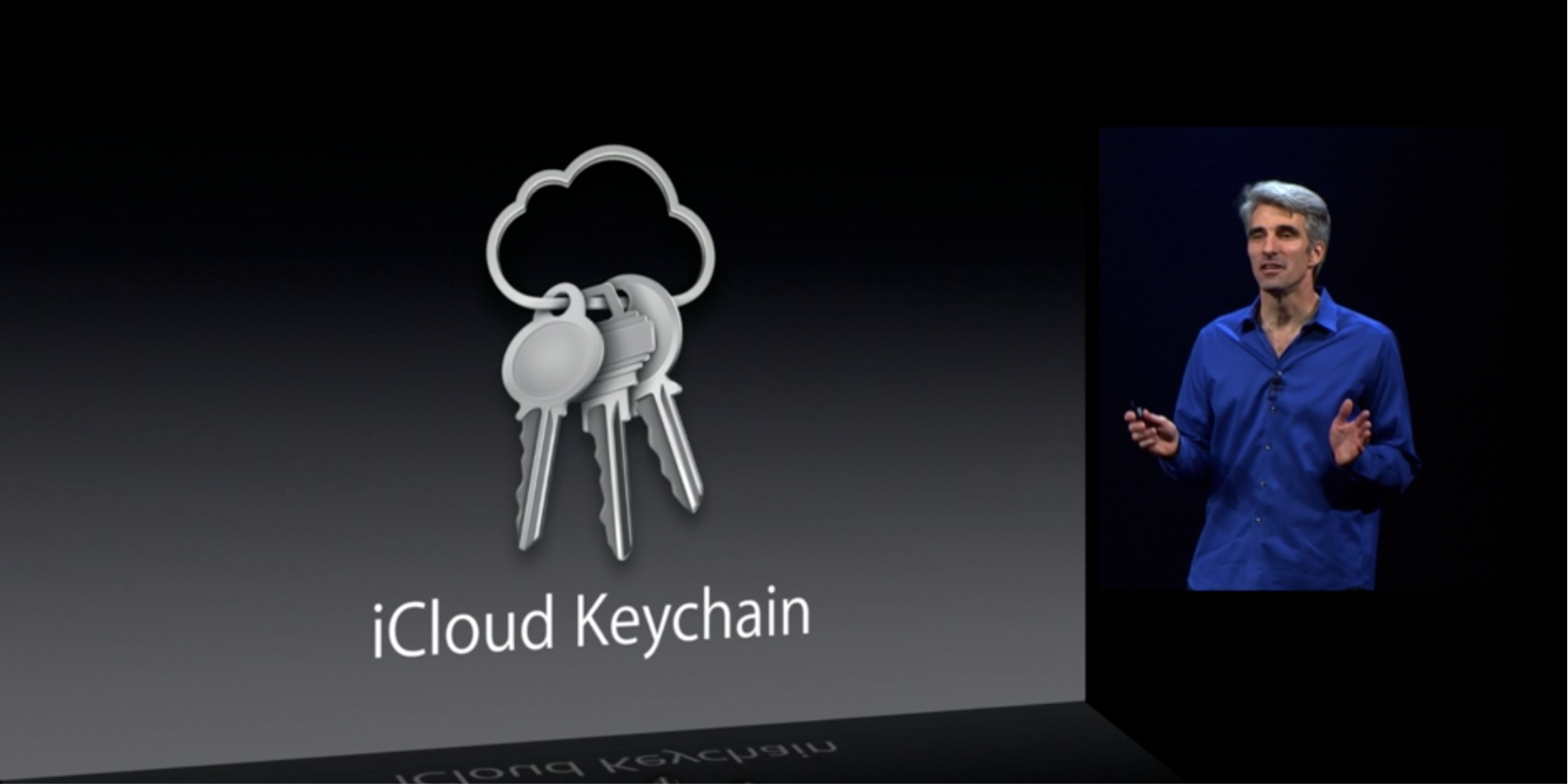 Apple is working to improve the iCloud Keychain password manager on iOS, 9to5Mac has learned, with two-factor password integration and more. These new features described are based on an early build of iOS 14 obtained by 9to5Mac.

iOS and macOS have a feature called iCloud Keychain, which is responsible for storing all passwords and credit cards of the user. However, when compared to competing apps like 1Password and LastPass, it lacks some important features. That could change soon with iOS 14.

9to5Mac has now found evidence that Apple is testing some major changes to iCloud Keychain on iOS 14. Users will be warned about reused passwords, so they can avoid using the same password on multiple sites for security reasons.

Recycling passwords is a major vulnerability. When one password database is exposed, hackers test the same passwords with other online accounts.

What is also interesting is that, based on iOS 14 code, we can say that there will be a new method to save two-factor authentication passwords. That means you’ll be able to log in on compatible sites without using only the iCloud Keychain, without SMS, email or other less secure methods.

As 1Password and other similar apps are paid or require a subscription, Apple can attract more users with the iCloud Keychain upgrades, as the service is free for those who own an Apple device.

Two-factor authentication is a critical security tool for ensuring hackers can’t log in with your credentials if your login information is exposed publicly or guessed.

What do you think about this feature? Would you use Apple’s iCloud Keychain with these improvements? Let us know in the comments below.

European iPhone 6 owners should get $72 each for slowdowns

Spotify Wrapped 2020: How to find your yearinreview

Remote control of iPhones via WiFi was massive security fail