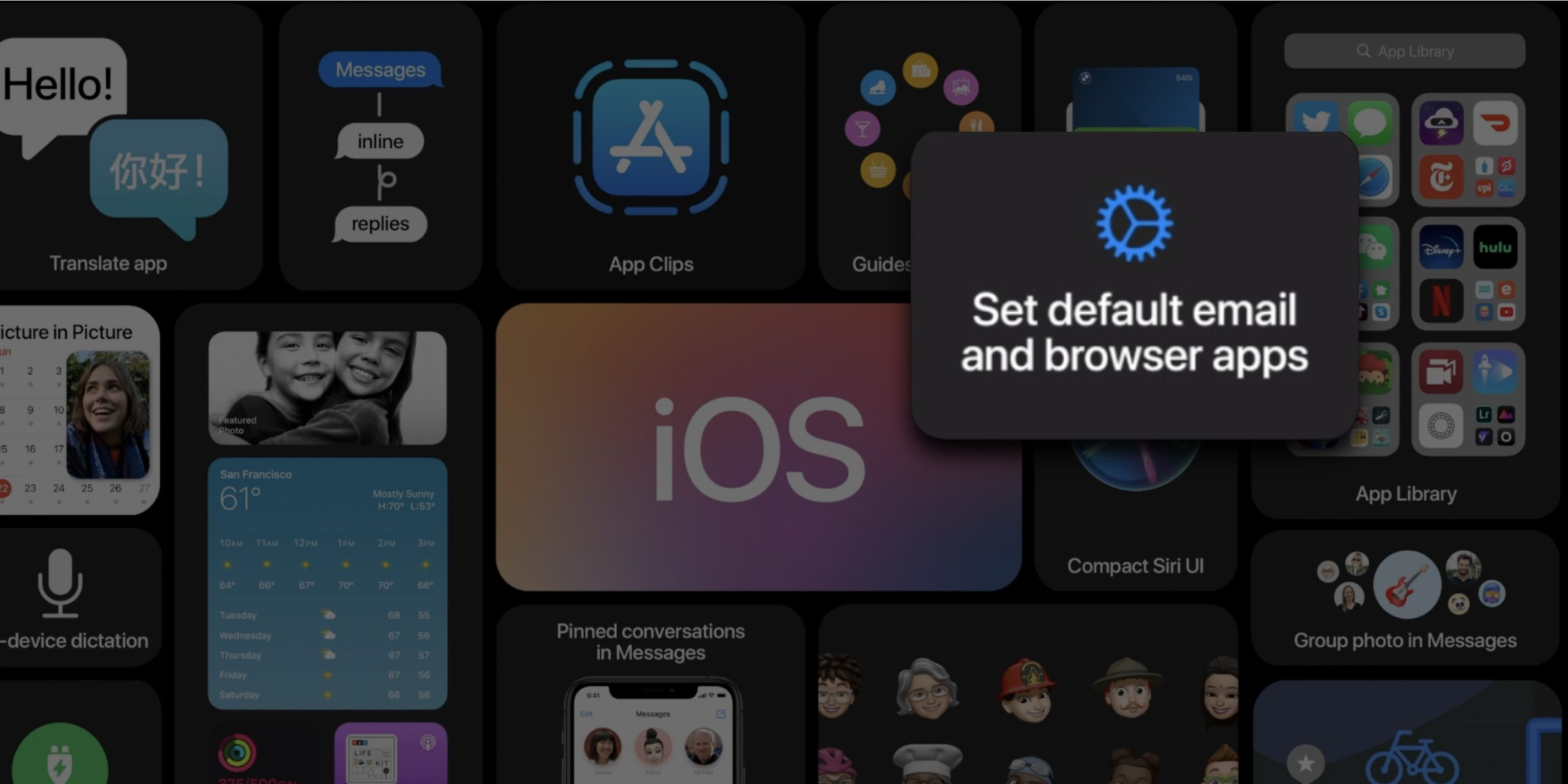 One of the anticipated features of iOS 14 and a first for Apple was opening up iPhone and iPad to allow third-parties to be set as the default Mail and browser. However, at launch, there was a bug where they would reset to Apple’s Mail and Safari apps after rebooting. Now another flaw has been found that brings the same result…

Apple fixed the original glitch with default mail and browser apps after power cycling iPhone and iPad about a week after iOS 14 launched with iOS 14.0.1. Since then we’ve even got iOS 14.1 this week with widget bug fixes and support for iPhone 12. But for those using third-party apps for the default for Mail and their browser another bug exists (via The Verge).

David Clarke demonstrated the problem on Twitter this morning, where the custom Mail or browser chosen will revert back to Apple’s Mail or Safari after updating a third-party app that was being used as a system default through the App Store.