Home General iOS 15.1 is now available, here’s why you should update
8979
SHARES
ShareTweet 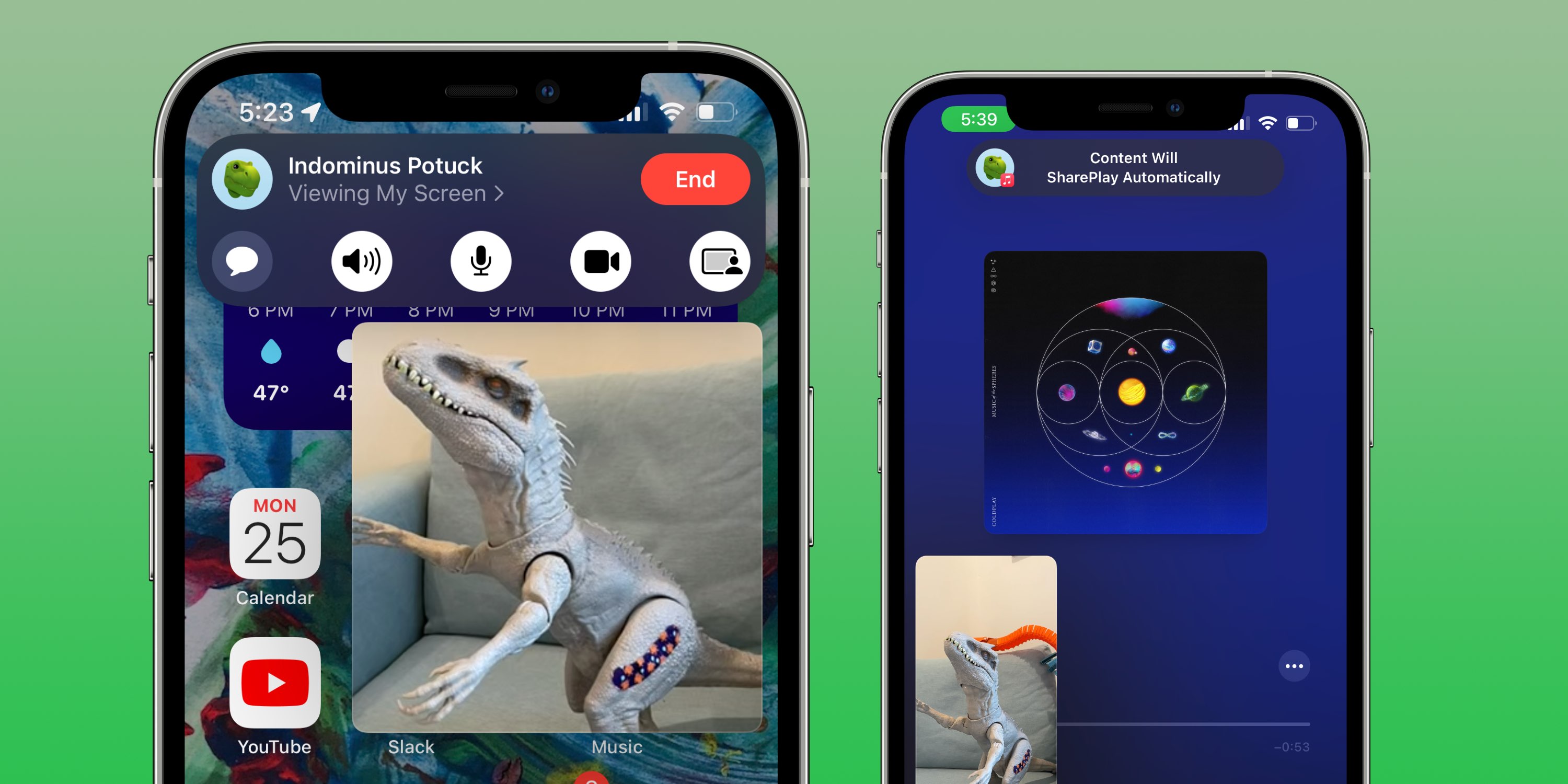 Apple has officially released iOS 15.1 to the general public. This update comes a month after Apple introduced iOS 15 and delayed some important features that were expected to launch with it. Here’s everything new with iOS 15.1 that should make you update your iPhone now.

Remember when Apple introduced that API with Google to track people infected with COVID-19? With the pandemic slowly going away, people can start to proudly show their vaccination cards within the Apple Wallet app with iOS 15.1.

The company is using the SMART Health Cards specification to power this feature, which means that if your healthcare provider or state is using the SMART Health Cards platform, you can share verifiable health records stored in the Health app with approved third-party apps requesting this information, including airlines, event venues, and other businesses. Learn more about it here.

SharePlay is finally here with iOS 15.1

One of the most anticipated features of iOS 15 is SharePlay. Unfortunately, in the middle of beta testing the software, Apple removed this function and only started testing it again with iOS 15.1 beta 1. Luckily, this function is finally available to all users with this week’s release of iOS 15.1.

With SharePlay, you can connect with a dozen friends or family members and make watch parties, listen to songs, or exercise together using FaceTime. There are a handful of apps already supporting this feature, and you can learn more about it here.

When Apple introduced the iPhone 13 last month, it announced that later this year ProRes support would be coming to the iPhone 13 Pro models, a more pure way to capture and edit videos that very popular with filmmakers, YouTubers, etc.

Another improvement for iPhone 13 Pro users is the ability to turn off macro photography. This feature is exclusive to the latest Pro iPhones and allows users to take a photo or record a video up to 2 cm close to the subject.

Unfortunately, sometimes you don’t want to turn on Macro photography, and it would turn on automatically. Now, it’s possible to disable it through the camera’s settings. Although there isn’t a toggle on the main camera app, like Night mode, it’s still better than nothing. Learn more about it here.

If you enjoy using Shortcuts, there are great improvements to the app. With iOS 15.1, new pre-built actions let you overlay text on images or gifs, plus a new collection of games lets you pass the time with Siri.

For example, you can try “Music Quiz,” a game for you to guess five of your songs. You can later share with friends or ask them to play with you.

To learn more about iOS 15.1 don’t forget to click here.

What’s the best feature of this operating system for you? Share your thoughts in the comment section below.