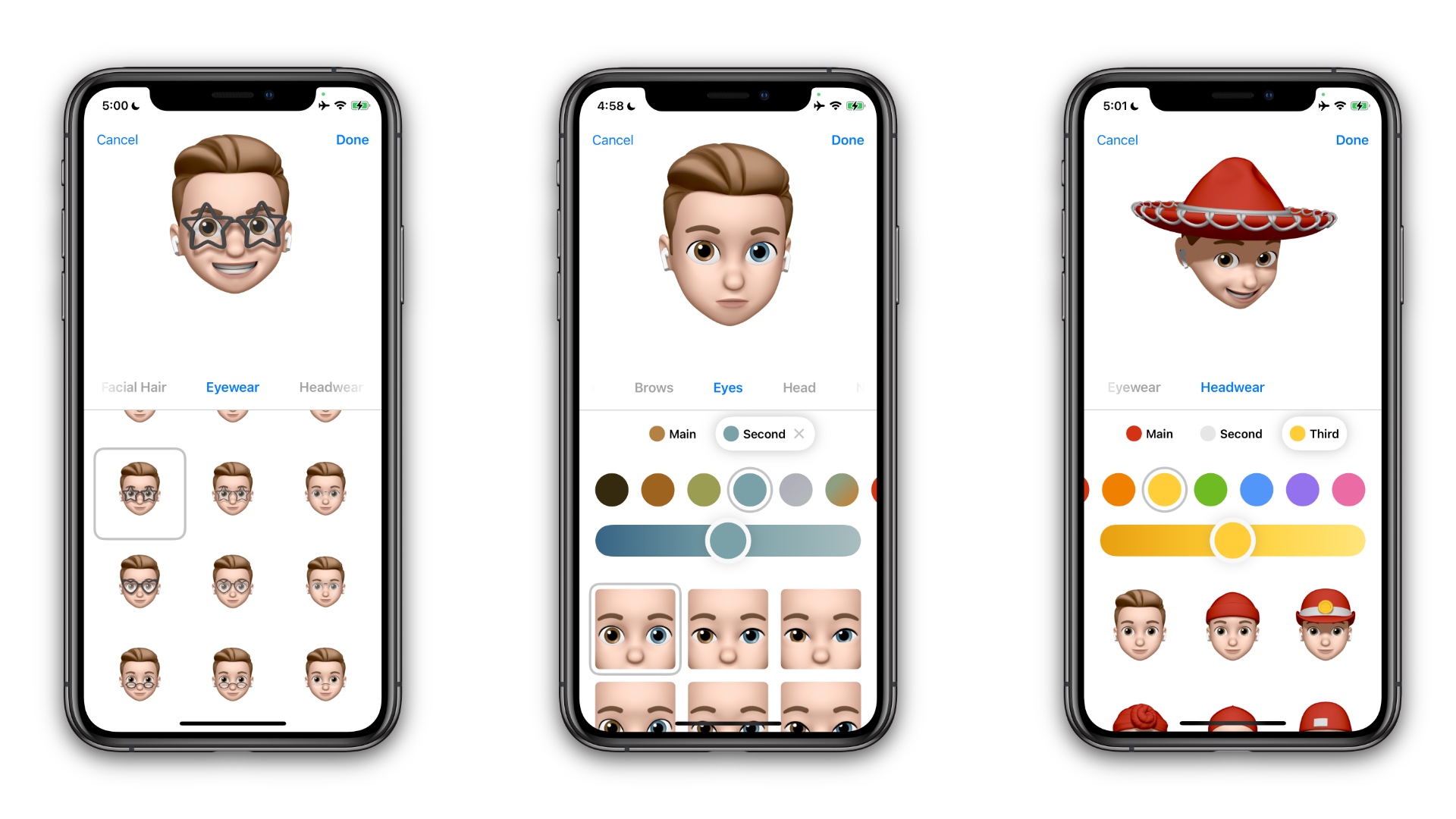 Apple unveiled today during the WWDC21 keynote the iOS 15. Alongside a revamped iMessage and FaceTime experiences, the company is also adding more customization to the beloved Memoji function.

Since Apple announced WWDC21 dates, the Memoji has been a key part of promoting the Worldwide Developers Conference, now the company unveiled what is the new customization features coming to Memoji on iMessage.

The Memoji function has been a success ever since Apple introduced it on the iPhone X keynote. Using the TrueDepth sensor to react with your face, Memoji received a lot of hype over the years. Since the company introduced Memoji Sticker, the function became available to all iPhone users, even if they didn’t have an iPhone with Face ID.

Now, with another WWDC keynote coming to an end, we now discovered what’s next with Memoji:

Although Apple lists new stickers and clothing as more ways to customize a Memoji, I wasn’t able to find them with iOS 15 beta 1. Here’s our full roundup on everything new in iOS 15.