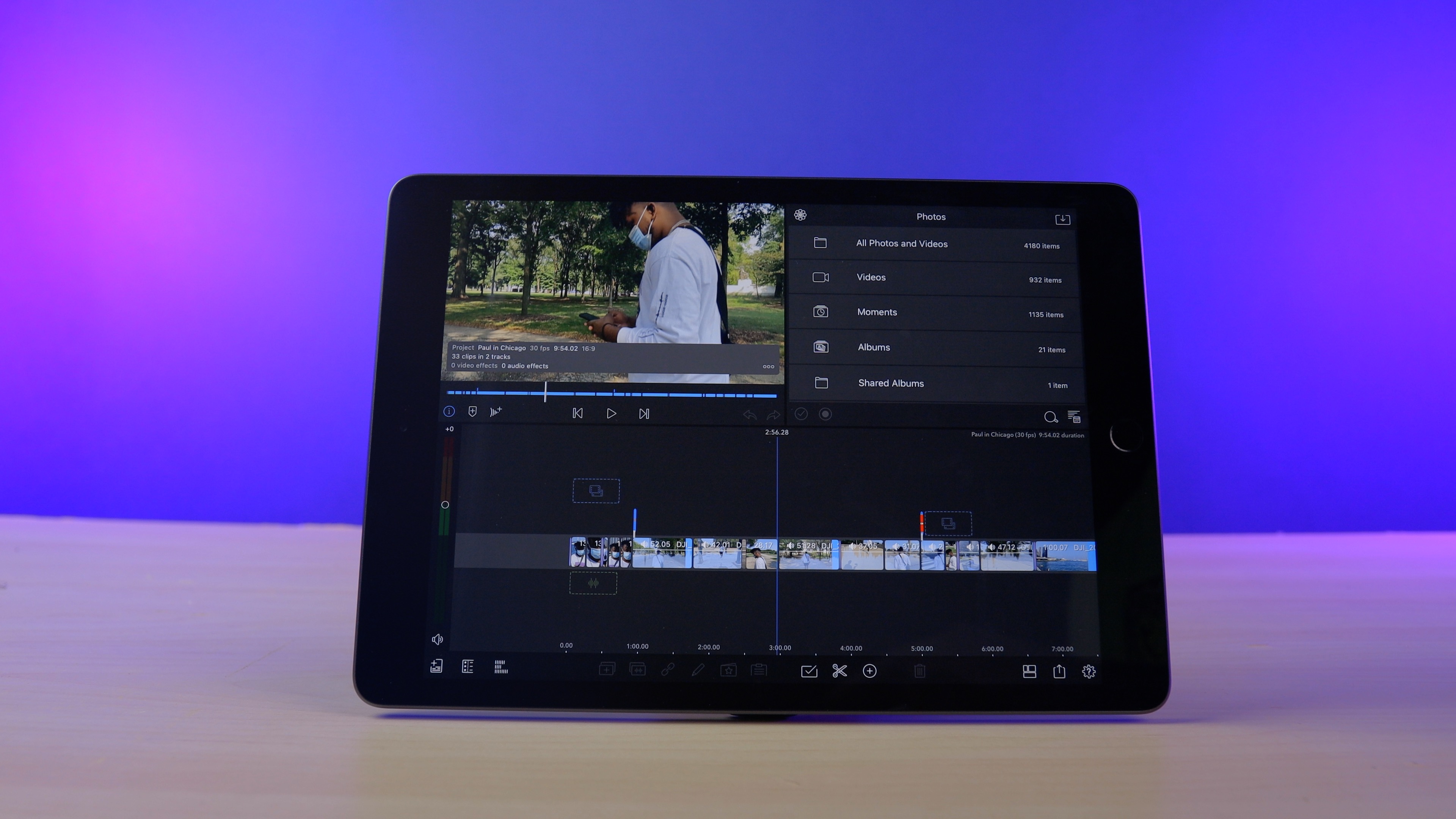 The 8th generation 10.2-inch iPad brings some minor updates for this year. While it may not be the most exciting iPad of this year. It’s still probably the best value iPad you can get and the best iPad for most people. Here are its best features.

Performance is the hallmark feature on the 8th generation iPad, as this model has gotten upgraded to the A12 Bionic chip. This is the same chip found in the 3rd generation iPad Air and the 5th generation iPad Mini, as well as the iPhone XR and XS. If you’ve ever gotten to use any of those devices, expect this iPad to perform similarly for a lot of tasks.

In my usage, the iPad 8 does perform substantially better than the 7th generation does. Applications load up a tad faster, gaming performance is a lot better, and general multitasking performance has seen an increase. Is it on-par with the iPad Pro or the upcoming Air? Absolutely not. But for the $329 price-point, this is probably going to be the best performing option you can buy.

Special thanks to Zugu Case for sponsoring 9to5Mac. Get the ZUGU Alpha iPad case now