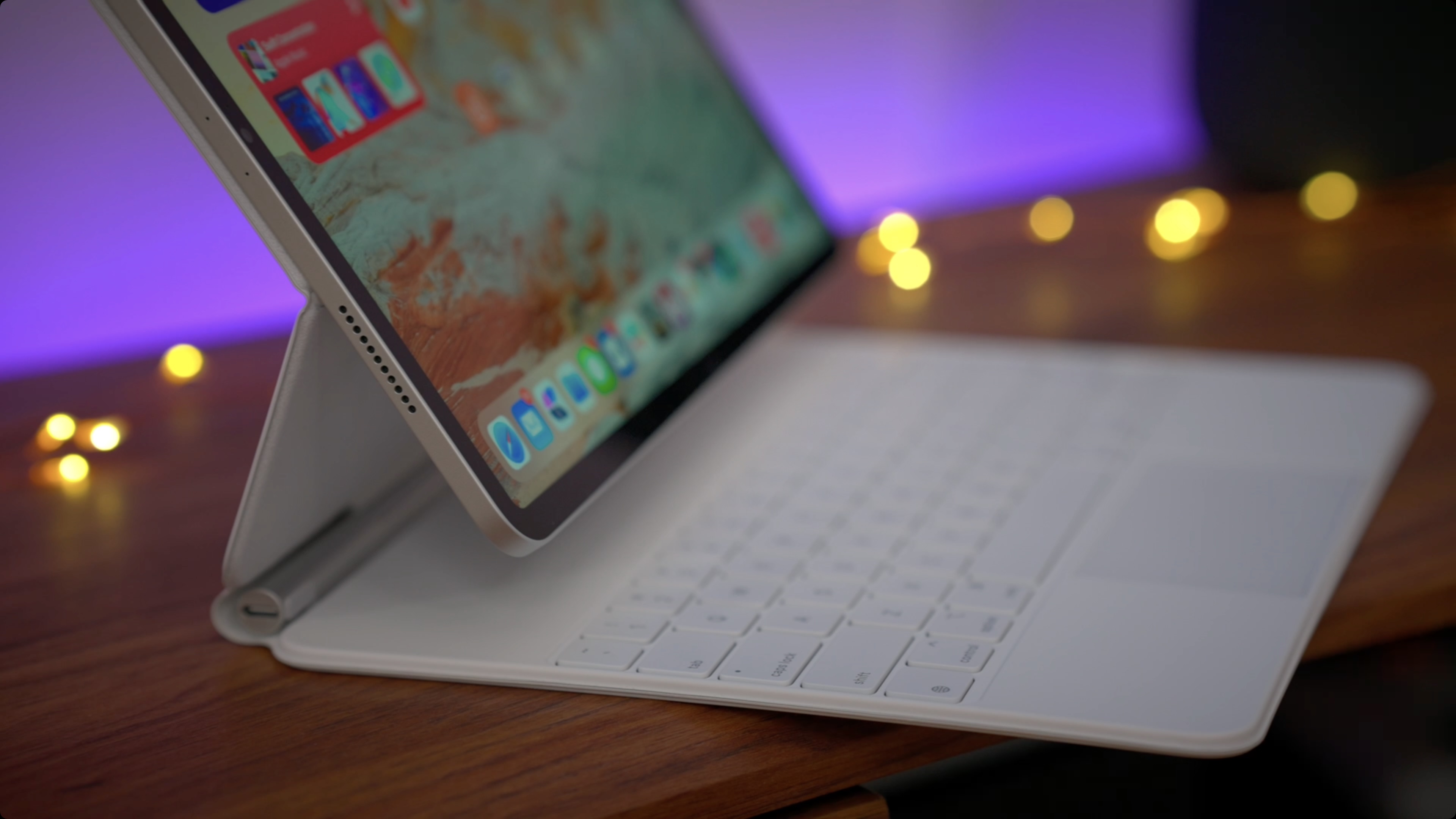 When Apple announced the M1 iPad Pro in April with a new mini-LED display, the M1 chip, and up to 2TB of storage with 16GB of RAM, there was only one thing missing: the software that would take advantage of this high-end machine.

Two months after introducing the M1 iPad Pro, Apple previewed iPadOS 15 but with no pro apps, no Xcode integration, no windows, or even macOS – as some would suggest it. And worst: even with a 16GB of RAM iPad Pro, apps would be limited to use up to 5GB of RAM, less than 1/3 of the iPad’s potential.

Fortunately, things have changed. Last week, a newly documented entitlement was published and it will allow app developers to request privileged access to RAM on iPadOS 15. This system entitlement has existed in prior iOS versions as a private escape hatch, used by some internal processes.

With that, iPadOS 15 finally starts to look as it will unleash the M1 iPad Pro potential. For example, if Procreate’s developer receives authorization to use more RAM, it would mean that users will be able to surpass the current 115 layers limit.

Procreate has already said that if Apple increases the limits, it will update to give iPad Pro customers as many layers as possible.

Other apps as Luma Fusion could take advantage of more stream channels or higher video quality when editing. Although it seems like a minor thing for Apple to add, it shifts everything on how developers can create pro apps for the M1 iPad Pro and how users can take advantage of it.

Of course, we still need to understand how much additional RAM Apple will grant to developers and what developers will be able to use the M1 iPad Pro full power but this is a solid start.

Addressing other concerns on iPadOS 15

As I wrote a few lines back, people were expecting the ability to do so much more with the M1 iPad Pro, but, after all, it’s still an iPad and what Apple will do with iPadOS 15 is making it even easier for users to understand how they can take advantage of the iPad as a computer.

On iPadOS 15, it’s easier to use and understand Split View and Slide Over. When attached to a Smart Keyboard or Magic Keyboard, there are several new shortcuts to use. With this version, users can mostly do their tasks on the iPad with a trackpad and keyboard and just touch the screen when it feels more useful.

The Center Stage feature for the M1 iPad Pro is another addition that solves the issue of FaceTime’s camera position and the new miniLED display is praised for its true-to-life quality.

Although people were expecting a Final Cut Pro or even Xcode apps on the iPad, if Apple gives its users more options, as it will do with Swift Playgrounds letting users code on the tablet and giving more RAM access, it finally helps all iPads, and especially the M1 iPad Pro, unleash all of its potentials.

Do you have the M1 iPad Pro? How do you feel the access to more RAM will impact your usage? Tell us in the comment section below.