Home General iPhone 11 dummies use 3D printing to give rough look at the...
13469
SHARES
ShareTweet 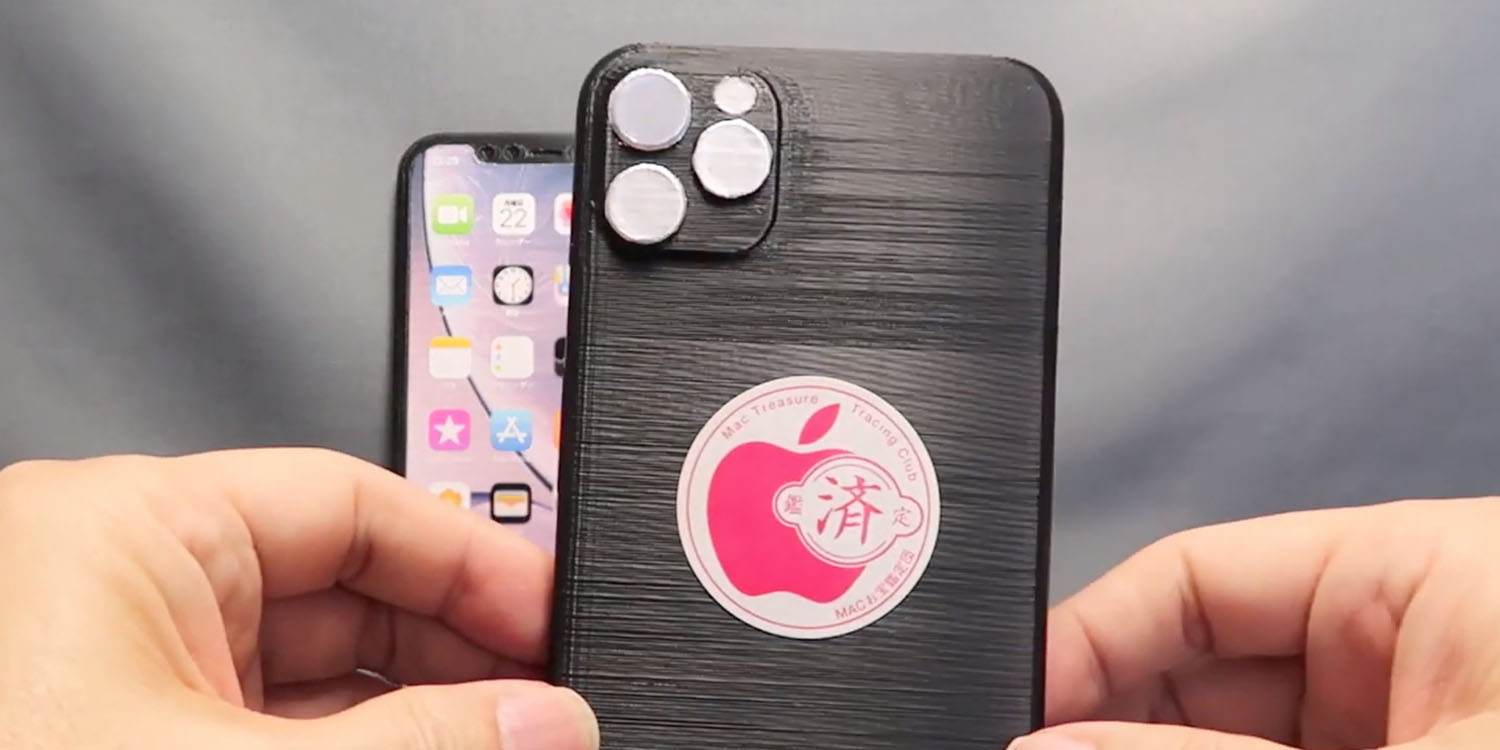 A Japanese site has got hold of some 3D-printed iPhone 11 dummies which give a very rough-and-ready sense of how this year’s flagship iPhones might look.

We’ve heard quite a few suggestions about what we might expect from the iPhone 11 (or iPhone XI) later this year, with a triple-camera arrangement on the rear of the device one of the most consistent reports …

We previously saw on Weibo claimed photos of molds for iPhone XI and iPhone XI Max cases , and we have now found 3D printed samples on Alibaba prepared from CAD data.

It has to be said that the quality of the dummies is extremely poor, giving no sense at all of the finish – these are clearly taken straight from the printer, with no smoothing, painting or varnishing. This is particularly noticeable in the rear camera cluster and the bottoms of the models.

The dimensions claim to be accurate, with both models slightly thicker than the iPhone XS, likely to accommodate a thicker battery for the expected bi-directional wireless charging feature. This is expected to allow an Apple Watch to be charged from the back of the iPhone.

The video compares the dummies to the iPhone XS, XS Max, and XR.

We’re expecting this year’s flagship iPhones to start at $999 for a 64GB model, with 256GB and 512GB tiers available. The rumors suggest there will again be two sizes, with 6.1-inch and 6.5-inch displays.

This year’s A13 chip is expected to use an improved 7nm process, offering performance faster than most thin laptops.