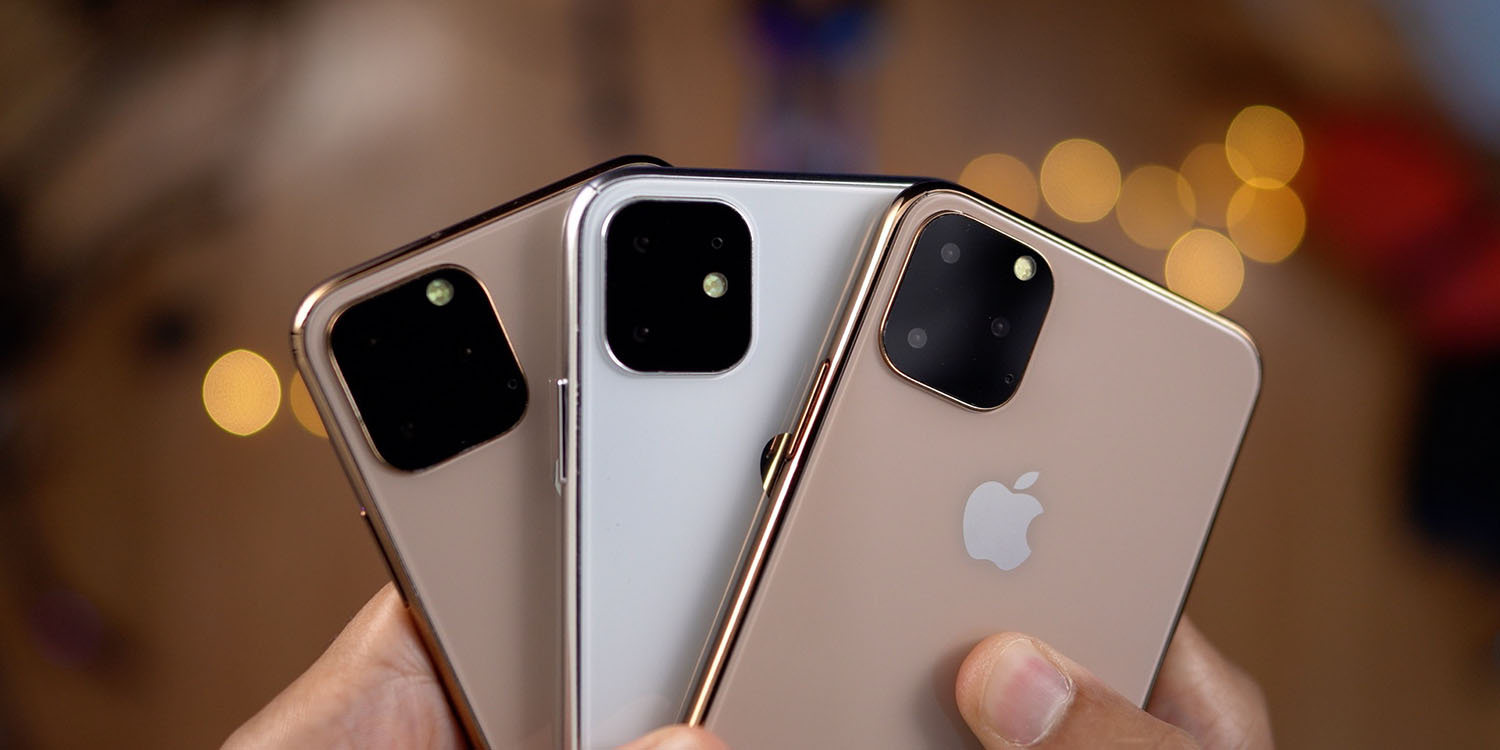 An analysis of supply chain readiness suggests that Apple is expecting initial iPhone 11 sales to outstrip those of the iPhone XS/XS Max/XR – but not by a large margin.

Looking specifically at the launch period, Apple suppliers appear to be gearing up for initial sales of 75 million units, which is only slightly higher than the same period last year …

In a note to investment clients, Wedbush says that there is, however, capacity to boost production should the new models do better than expected.

Based on our recent Asia checks, we believe Apple’s supply chain is planning on 75 million units for the initial iPhone 11 launch period, which is a slight uptick vs. its prior iPhone cycle last fall. We note there is capacity in the supply chain to bring this launch period unit range production up to 80 million iPhones depending on the level of pent up demand/pre-order activity starting in mid-September.

The firm thinks that while there are a lot of iPhone owners likely to upgrade before too long, a chunk of them are likely to wait for next year’s models.

Based on supply-chain reports of new features, Wedbush sees the new camera capabilities as the main selling point.

The new triple camera lens technology in iPhone 11 Pro that will work in unison for users taking pictures, along with some next generation AI capabilities built into this year’s iPhones will be the key specs showcased in our opinion. The video capability on iPhone 11 Pro versions will be significantly stepped up with real time re-cropping technology that appears to be quite impressive in our opinion.

We’re expecting the third camera in the flagship models to have a wide-angle lens for more impressive landscape and cityscape photography. Very wide-angle lenses typically suffer from distortion, the most visible sign of which is curved horizons, but we exclusively revealed that Apple has a software solution to this.

The third camera, a wide-angle one, will have some rather interesting software support […]

Besides being used as a creative option for pictures and movies, this wide-angle ‘iPhone 11’ camera will enable a feature called Smart Frame, which captures the area around the framed area in pictures and videos so that the user can adjust the framing or perform automatic perspective and crop corrections in post. The extra information will be retained for a limited period of time and discarded automatically afterwards, for privacy reasons.

It’s this feature, a wide-angle lens with perspective-correction, that I think will see me upgrading this year.

Wedbush also believes Apple will price its upcoming Apple TV+ service at $10/month, which seems a tough sell, but that this headline price will be offset by a more appealing bundle with Apple Music.

We believe Cook will likely use [the keynote] to discuss the highly anticipated launch of Apple TV+ expected to go live in the early November time-frame and ahead of the Disney Plus launch set for November 12th. From a pricing strategy, we believe $10 per month will be the initial launch service fee offered to Apple customers, however we expect different bundled options with Apple Music and other services will also be offered at different price points.

If true, it may well be that the standalone price is mostly fiction, with Apple expecting almost everyone to subscribe to the Apple Music bundle. Fewer than 5% of 9to5Mac readers believe that Apple could ‘definitely’ justify $10/month.

We won’t get any definitive data on iPhone 11 sales now that Apple no longer reports the numbers, but its revenue will give a big clue as of the company’s next quarterly earnings report.