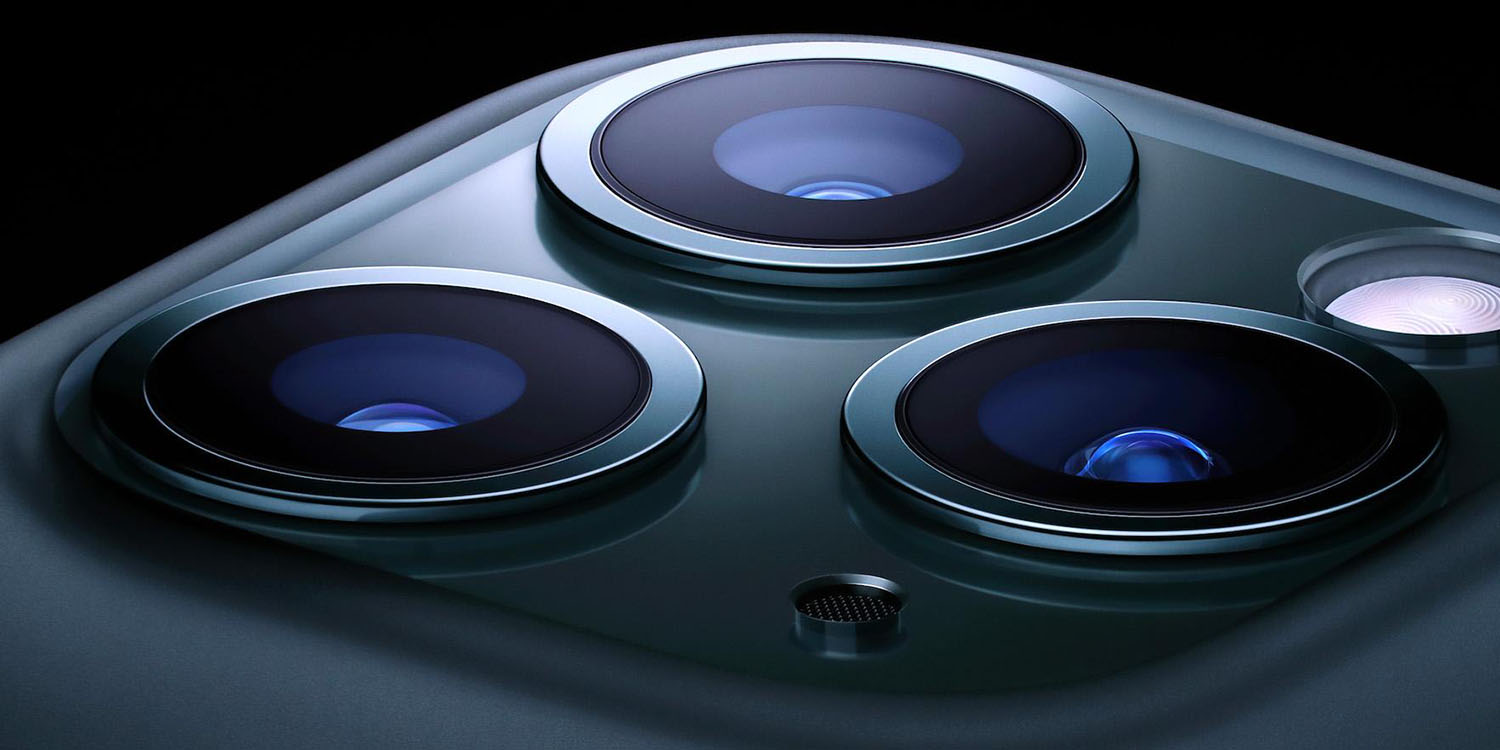 Apple has so far been rather cagey about the iPhone 11’s U1 chip, which is capable of extremely accurate positioning data.

The company didn’t mention the chip at all during the keynote, and its marketing materials say only that it will put the nearest people at the top of your AirDrop contacts.

In particular, Apple’s upcoming Tile-like tracker wasn’t mentioned, which was surprising, as it was likely the feature that led to the By innovation only tagline for the event.

The new Apple‑designed U1 chip uses Ultra Wideband technology for spatial awareness — allowing iPhone 11 to precisely locate other U1‑equipped Apple devices. Think GPS at the scale of your living room.

Bluetooth can, of course, be used to locate devices – it’s how existing trackers like Tile work. Bluetooth trackers work by measuring the strength of the signal: the stronger it is, the closer you are likely to be to the device.

But Bluetooth is imprecise and also potentially insecure. It’s possible, for example, to relay a signal so that a smartlock thinks you are close to it when you are really some distance away.

UWB uses time-of-flight calculations to come up with an accurate distance – measuring how long it takes a signal to be sent to a device and then returned. Directional antennae also means that a UWB device can determine not just distance but direction – so it knows, for example, that the tag is six feet away to the left.

What else could the U1 chip do?

Jason Snell has an excellent piece over at Six Colors (via Daring Fireball) outlining other possibilities for the U1 chip.

Imagine a whole-home audio system moving music playback through multiple rooms based on the location of an individual listener. Consider the peace of mind of knowing that your smart door lock won’t open unless you’re standing right in front of it—and can lock the moment it knows you’re inside […]

Augmented reality is also an enormous area of interest for Apple, and UWB can help there, too, by providing location precision for devices and accessories […]

And the stolen car thing [using relay boxes to capture a signal from a key inside a home and relay it to the car outside] seems to have been enough of a security hole to help spur car manufacturers to get off of Bluetooth LE and on to something more secure. The Car Connectivity Consortium, of which both Apple and Google are members, should enable UWB-enabled devices to replace car keyfobs securely.

Apple is the first company to include a UWB chip inside a smartphone, but Google, Samsung, HTC and others are members of various UWB trade groups, so we can expect it to become a standard within a reasonable time.