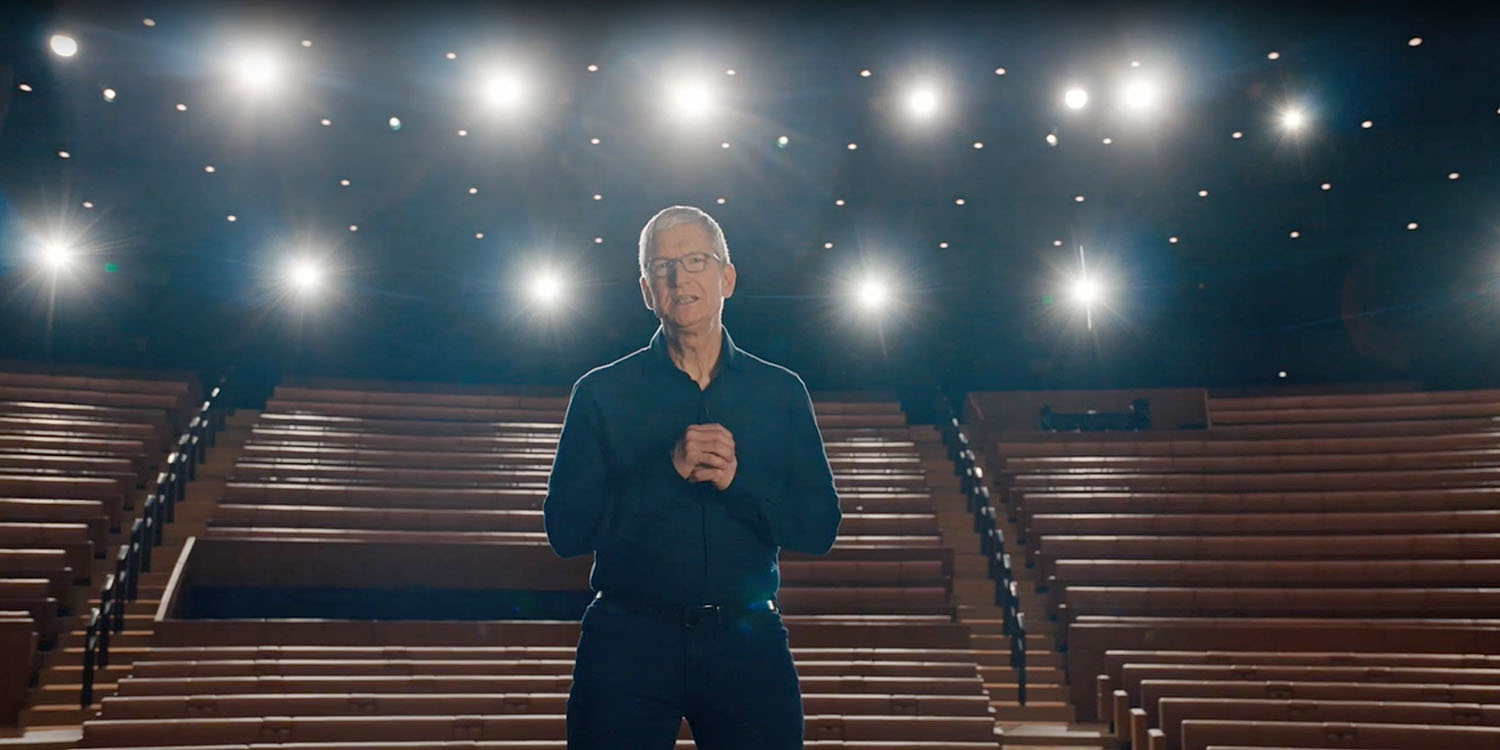 All the signs now point to two Apple events in the near future: the now-announced one on September 15, and a second one in October for the delayed iPhone 12 keynote.

No iPhone 12 keynote this month

First, there have been multiple reports to this effect, from reliable sources. Bloomberg’s Mark Gurman, for example.

I am told Apple won’t announce the iPhone until October. This is for the iPad and Apple Watch in all likelihood.

Sept. 15. Don’t hold your breath for the new iPhone.

The confident tone of these announcements is very suggestive to me of Apple tipping off sources in order to manage expectations. If the world was expecting an iPhone 12 launch and was instead palmed off with iPad and Watch announcements only, that would result in a great deal of disappointment which would overshadow the actual launches.

I’m also with John Gruber, in that you usually can’t tell too much from the tag-lines and graphics Apple uses for its event invitations, but this one is very clear.

I’m in the camp who believes there often aren’t any noteworthy clues in the logos or event names for Apple events, but you don’t have to be a genius to guess that “Time Flies” implies that Apple Watch is the headliner at next week’s event, which, in turn, means that there will be no iPhones announced.

Gruber also shares my own view about expectation-management.

Finally, the two-hour slot means nothing. The fact that the slot is booked for two hours doesn’t mean Apple will use all that time. Apple is likely still working on the videos, or at least the editing of them, and doesn’t yet know how long the event will last, but I’d confidently expect the actual length of the event to be shorter.

I said after WWDC that I’m a big fan of the virtual keynote format, with pre-recorded video presentations.

WWDC keynotes and iPhone launches alike can sometimes feel like they drag – that they are far longer than they should be. Yesterday’s pace was fast-paced, with nothing that felt like padding […]

Having everything pre-recorded means that Apple can sit back and take a leisurely look at the event as a whole, and get feedback from multiple people about how well it works. If some segments feel rushed while others feel slow. It can re-record at will, and edit the final footage into the best possible event.

The end result is something that feels far slicker, better-paced and consistently interesting.

The vast majority of you in our poll agreed that either this format or some hybrid one, was better than traditional keynotes.

But I’d go further, and say that a greater number of more focused events is better. Better for us, better for Apple.

Better for us because we’re not faced with a deluge of information all at one time, and a bunch of products all trying to get their hands on our wallets at the same time.

Better for Apple because separating out products into different events means that they will get the attention they deserve. Include an Apple Watch announcement in an iPhone event, and the Watch will be the also-ran – even if it is in fact the true star of the show.

So, like pre-recorded video presentations, this too is part of the new normal I’d love to see. Giving each product category its own event is probably a step too far; combining the new iPad Air with the Apple Watch Series 6 makes sense, for example. AirTags too will, I’m sure, be part of this or another event. But I would prefer more events, each covering fewer products.

How about you? Please take our poll, and share your thoughts in the comments.