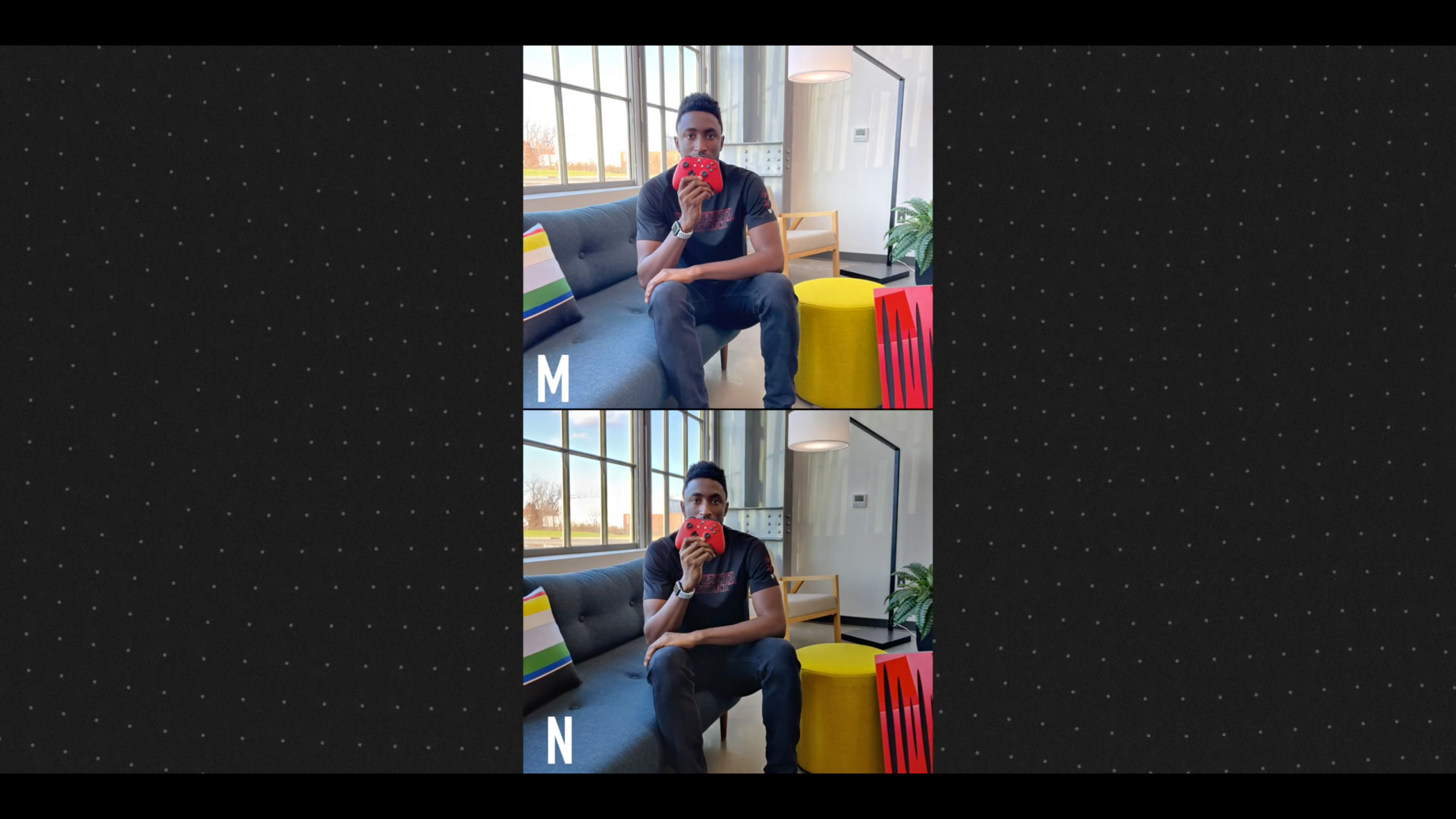 Every year, the popular YouTuber Marques Brownlee — better known as MKBHD — shares its own blind smartphone camera test based on the choice of its followers on the web. MKBHD has just posted its 2020 blind camera test and surprisingly, iPhone 12 Pro Max lost to OnePlus 8T in the first round.

The test is not scientific and it consists only in revealing which photo people think is best based solely on the images without any other reference. Marques shared the photos on his social networks a few days ago so that his followers could vote for the photos they preferred.

Last year, the iPhone 11 Pro was defeated in the first round by a photo taken with OnePlus 7T Pro. But if you thought the results would be different this year with the iPhone 12 Pro Max cameras, well, you’re wrong.

Photos were taken with 16 different smartphones, including Samsung Galaxy Note 20 Ultra, Pixel 5, Huawei Mate 40 and Apple’s iPhone SE and iPhone 12 Pro Max. To our surprise, both iPhones lost to their rivals in the blind camera test.

Marques explains that the photos were not edited or even adjusted before they were taken since the idea of the test is to find out which phone can take the best photo using just the automatic controls. While the photos taken with the iPhone SE and Moto Edge+ are very similar, the photo taken with the iPhone 12 Pro Max camera was over-exposed in the window, while OnePlus 8T did a better job with its HDR.

He also mentions that things like exposure, white balance, and saturation usually determine how people see a photo and then choose which one looks best. Although the photos from both iPhones captured lots of details, the color temperature became more blue due to the sky behind the window — which affected the whole photo.

You can watch the entire blind test below: