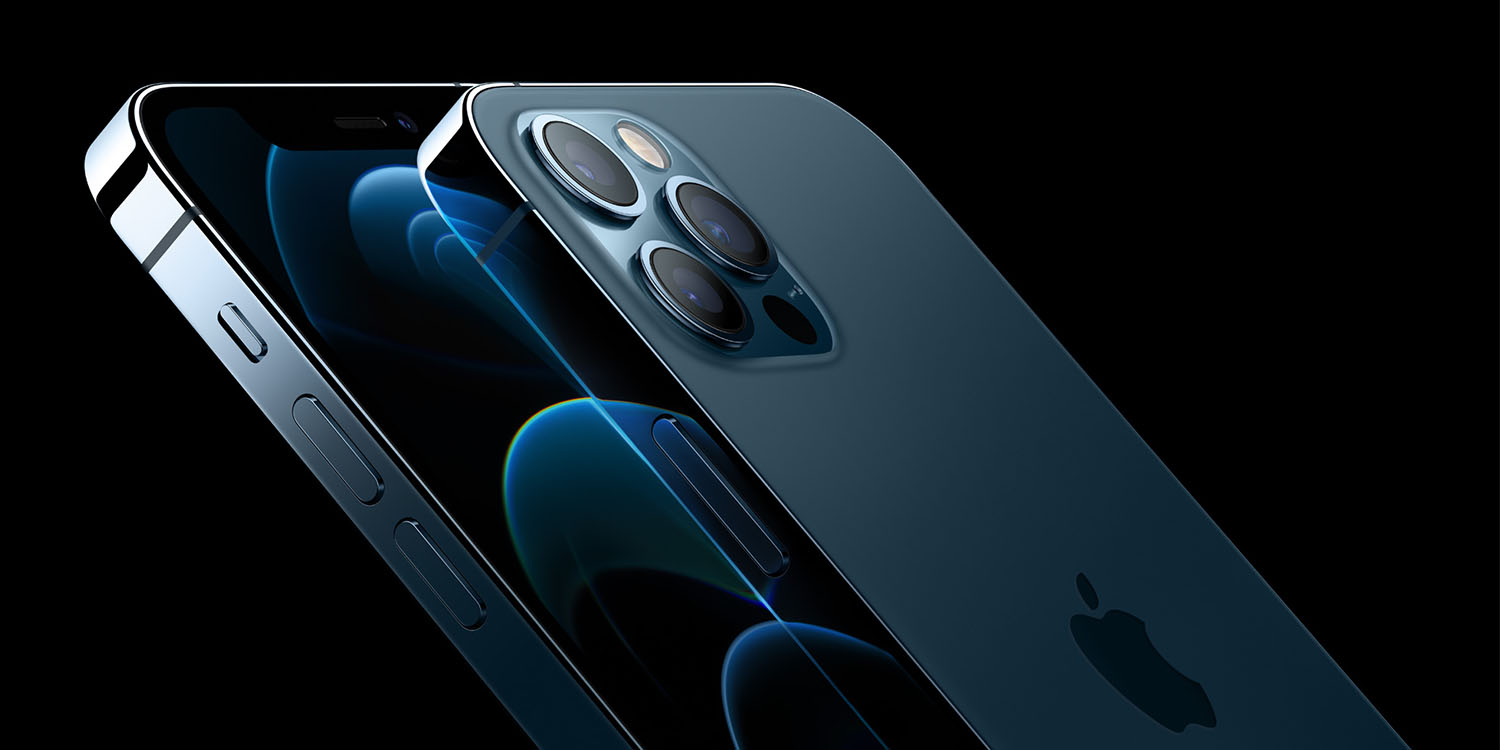 iPhone 12 Pro orders are now slipping into late November and early December. Apple was reportedly taken by surprise by demand levels for the more expensive of the two models which went on sale last month.

Bloomberg reports that Apple is struggling to get hold of enough power management chips, despite having multiple suppliers.

Apple Inc. is grappling with a shortage of vital chips that manage power consumption in iPhones and other devices, people with knowledge of the matter said, complicating its ability to meet holiday demand for the latest version of its marquee gadget.

It’s unclear to what extent the bottleneck may limit iPhone availability during its crucial launch quarter, typically Apple’s busiest […]

Increasing demand for silicon across a range of products and supply-chain disruptions from Covid-19 are the main causes of the shortage, according to the people. Main Apple chipmaker Taiwan Semiconductor Manufacturing Co. said in October that 5G smartphones require 30% to 40% more chip content versus 4G. That and uncertainty over the course of the pandemic is spurring customers to cache components for fear of running out, especially after major smartphone maker Huawei Technologies Co. had stocked up massively ahead of a September deadline for U.S. sanctions.

Apple often negotiates deals with suppliers which provide either iPhone-exclusive production lines, or priority over other customers. Bloomberg reports sources saying that in this case Apple is likely to have priority agreements in place, but this doesn’t appear to be sufficient to keep up with demand.

Nikkei suggests that LiDAR components are also in short supply, and that Apple is addressing the issue in part by repurposing iPad parts.

Demand for the iPhone 12 Pro has been much stronger than Apple anticipated. Making matters worse, the company has been hit by supply constraints for some components, such as power chips and lidar components used for depth-sensing imaging functions, Nikkei Asia learned. In response, Apple has reallocated some components intended for iPads to the iPhone 12 Pro, two people familiar with the matter said.

CEO Tim Cook referenced the issue in general terms during the most recent earnings call.

Supply issues for the iPhone are “not a surprise” because Apple has just begun to ramp up production, the CEO said. “It’s hard to predict” how long the supply constraints will last, he added.