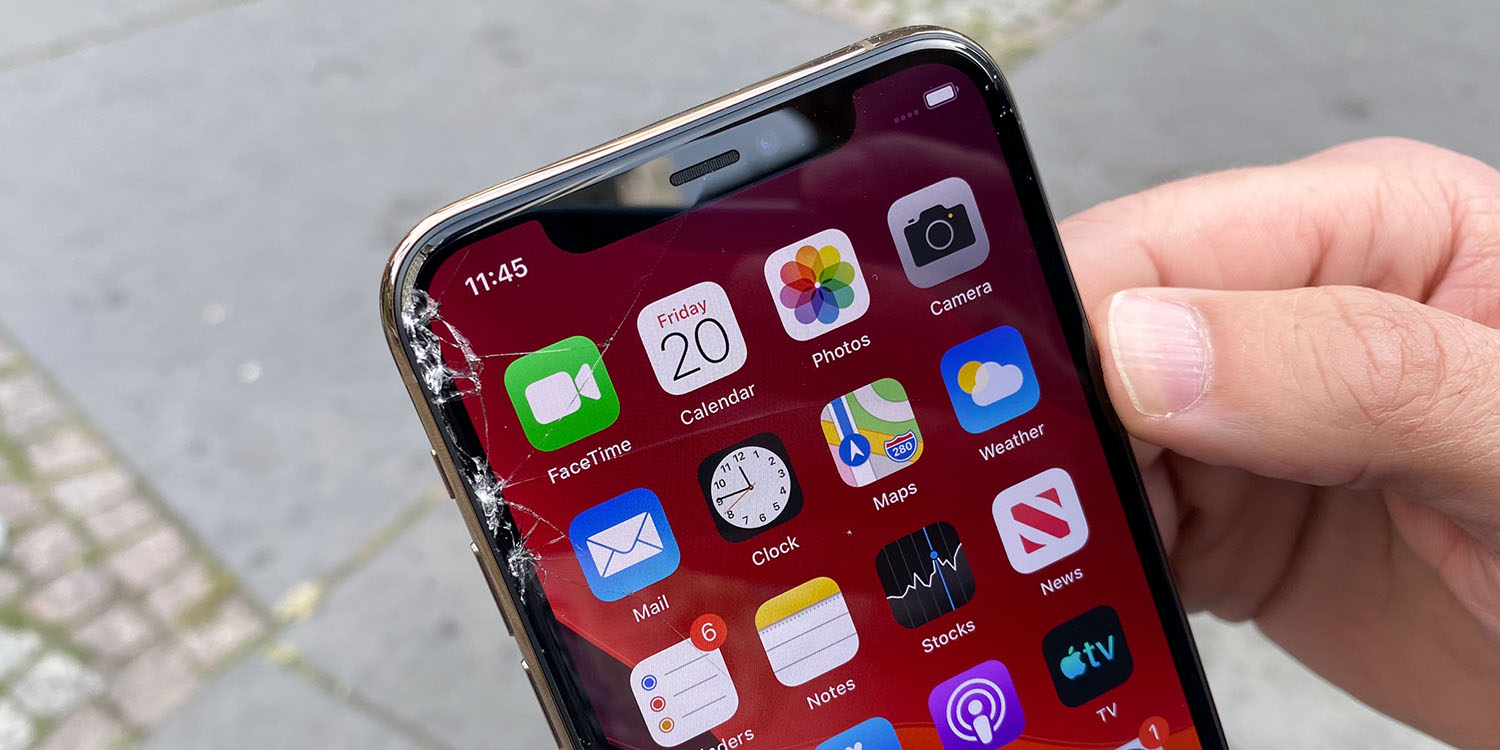 Depressing as it may be to discuss iPhone 12 repair costs before people even get their hands on the shiny new device, Apple has updated its support page to reveal the new costs and fees.

There’s a mix of good news and bad …

The good news is that screen repair costs are unchanged for the Pro model. This still costs $279 for an out-of-warranty repair, the same as for the iPhone 11 Pro. If you have AppleCare+ coverage, cost there is also unchanged at $29.

‘Other damage‘ costs are still unchanged from last year – though I’m not sure that can really be classified as good news since the fee is an eye-watering $549. With AppleCare+, it’s still reduced to $99.

There’s bad news for those who have ordered the base model iPhone 12, though. The screen repair cost has increased from $199 to $279. That’s likely the downside of the switch to the same OLED screen as the Pro, though Apple has also increased the ‘other damage’ cost from $399 to $449. AppleCare+ repair costs are again $29 for screens and $99 for anything else.

The Verge notes that the ceramic-hardened displays used in all models may at least make the need for a iPhone 12 repair less likely.

The new ceramic-hardened displays [is] used in the iPhone 12 series, which Apple says is “tougher than any smartphone glass” with four times greater resistance to damage from drops.

Here’s what Apple has to say about what you can expect from the new coating:

iPhone already had the toughest glass in a smart­phone. So to dramatically increase the durability of iPhone 12, we had to introduce an all-new material.

Enter Ceramic Shield. It’s made by introducing nano-ceramic crystals — which are actually harder than most metals — into glass. Sounds simple, but it’s incredibly difficult because ceramic isn’t transparent. By controlling the type of crystals and degree of crystallinity, we developed an exclusive formula that maximises the toughness of the ceramic while remaining optically clear. This was the breakthrough that made Ceramic Shield ideally suited for the display. It’s a first in any smart­phone, and it’s tougher than any smart­phone glass.

Tough is great, but we also wanted to make it scratch-resistant. So, using the same dual ion-exchange process we use on the back glass, we protect against nicks, scratches, and everyday wear and tear.

Beyond Ceramic Shield, there’s one more thing that contributes to the durability of the front cover. It sits flush to the edge of the phone, which helps protect it even more. Altogether, we’ve quadrupled the drop performance — the largest year-on-year improvement ever for iPhone.