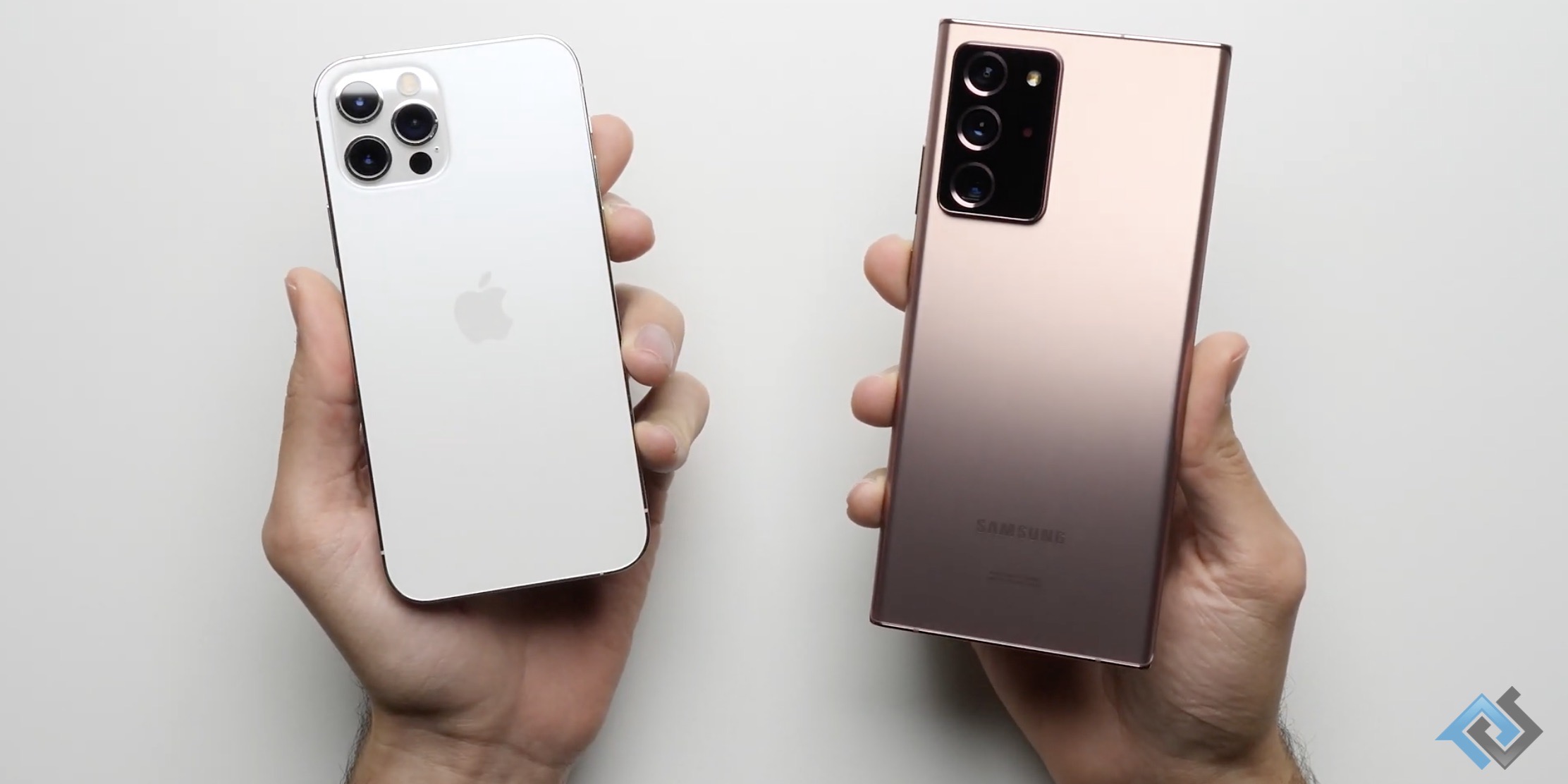 After launching back August, Samsung’s Galaxy Note 20 Ultra with the Snapdragon 865+ chip and 12GB RAM has been the fastest smartphone when it comes to app-loading style speed tests. However, now that Apple’s released its iPhone 12 and 12 Pro with the new A14 Bionic chip, it’s regained its crown.

PhoneBuff notes that it’s been 20 months since an iPhone was the fastest smartphone in his tests. And the A14 Bionic chip that is Apple’s first built on the 5nm process brings the performance gains to put the iPhone 12 Pro (same chip on all four models) ahead of Samsung’s Galaxy Note 20 Ultra.

Funny enough, after Apple launched the iPhone 12 lineup, along with mocking the company for ditching the charging brick, Samsung said its Galaxy phones had the “best camera, battery, performance, memory” and more.

While app loading-style speeds tests like these aren’t a reason alone for which smartphone to pick, it’s a good illustration of how competitive the market is and how efficient iPhones are with Apple making both the hardware and software.

For example, Apple’s iPhone 12 Pro beat the Galaxy Note 20 Ultra by a touch over 17 seconds across the two rounds of testing and has 6GB RAM compared to the Note’s 12GB RAM. The tight integration Apple can do with the new A14 chip, the rest of the iPhone 12 hardware, and iOS remains a strong advantage.

Another interesting aspect is the iPhone 12 Pro starts at $300 less than the Galaxy Note 20 Ultra list price ($200 less if comparing to the 12 Pro Max). And the iPhone 12 mini and 12 that both feature the A14 chip cost even less.

Check out the full speed test below by PhoneBuff: