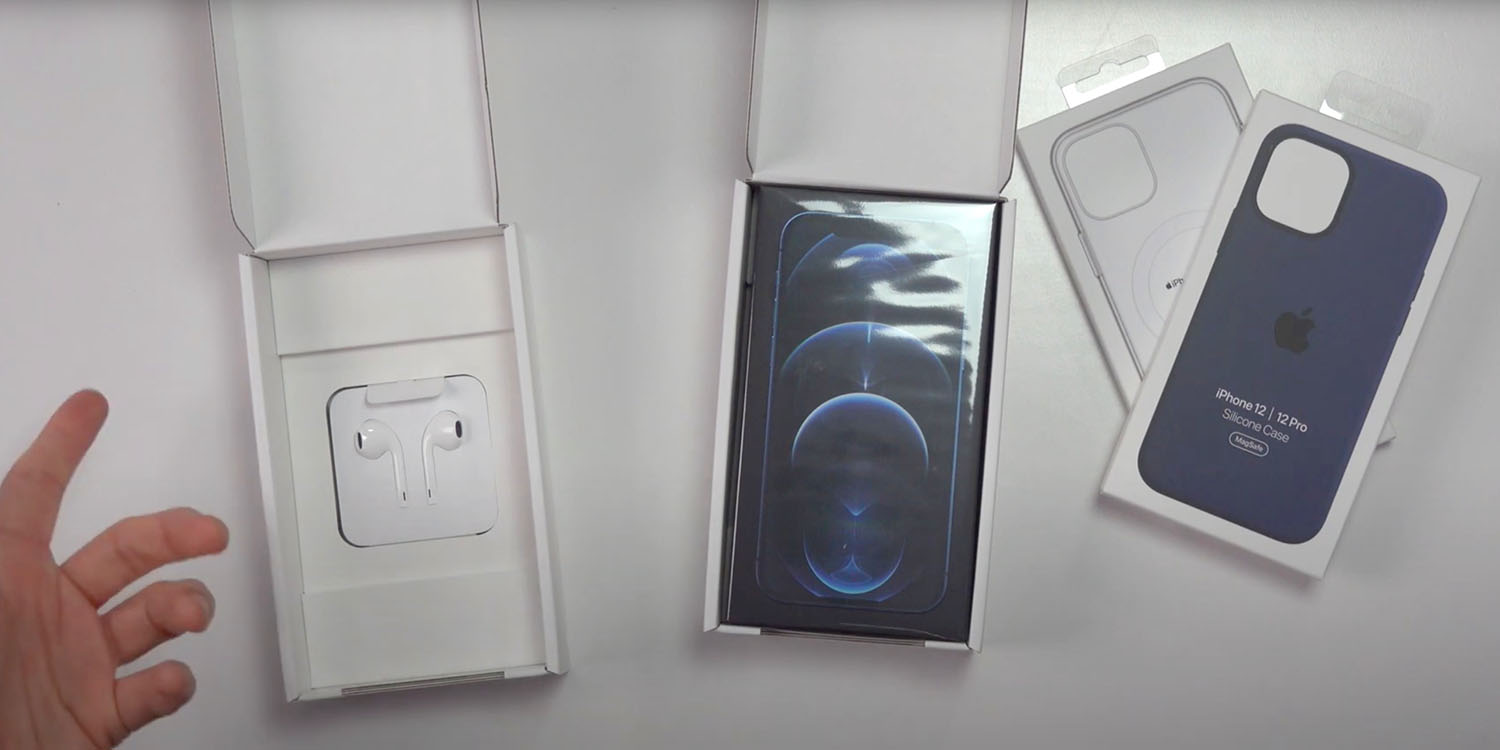 The Cupertino company made the decision to omit EarPods from this year’s iPhones, claiming that it is more environmentally friendly – but is actually illegal to do this in France.

The reason? It’s considered potentially harmful for the brain to absorb radio-frequency energy, and phones emit more of this when they are being used for phone calls. There is considerable debate about the impact of this, but most countries err on the side of caution by setting a legal limit on the radio-frequency power output.

iPhones use the proximity sensor to detect when the phone is being held against the head and reduce RF power to comply with the legal limits.

However, France goes further, arguing that users should be encouraged to use headphones to keep the phone away from the side of their head. For this reason, it requires smartphones to be sold with headphones – or, in legaleze, ‘an accessory making it possible to limit the exposure of the head to radioelectric emissions during communications.’

iPhone 12 with EarPods in France

This means that Apple has to include headphones in the iPhone 12 box in France – and the solution the company has found is a box within a box.

France is the only market in the world where Apple will provide EarPods headphones with its iPhone 12. But the manufacturer has no way of expanding the packaging of smartphones just for the pests that we are! As we announced on the evening of the keynote, the manufacturer delivers the iPhone and the headphones in two separate packages.

But Apple was smart, as JB from TheiCollection YouTube channel shows. The EarPods are actually inserted at the bottom of a large box that contains the smartphone box!

Open the exterior box, and you see the iPhone 12 box. Remove this to reveal the EarPods beneath.

You can watch the (French) video below to see the unboxing.