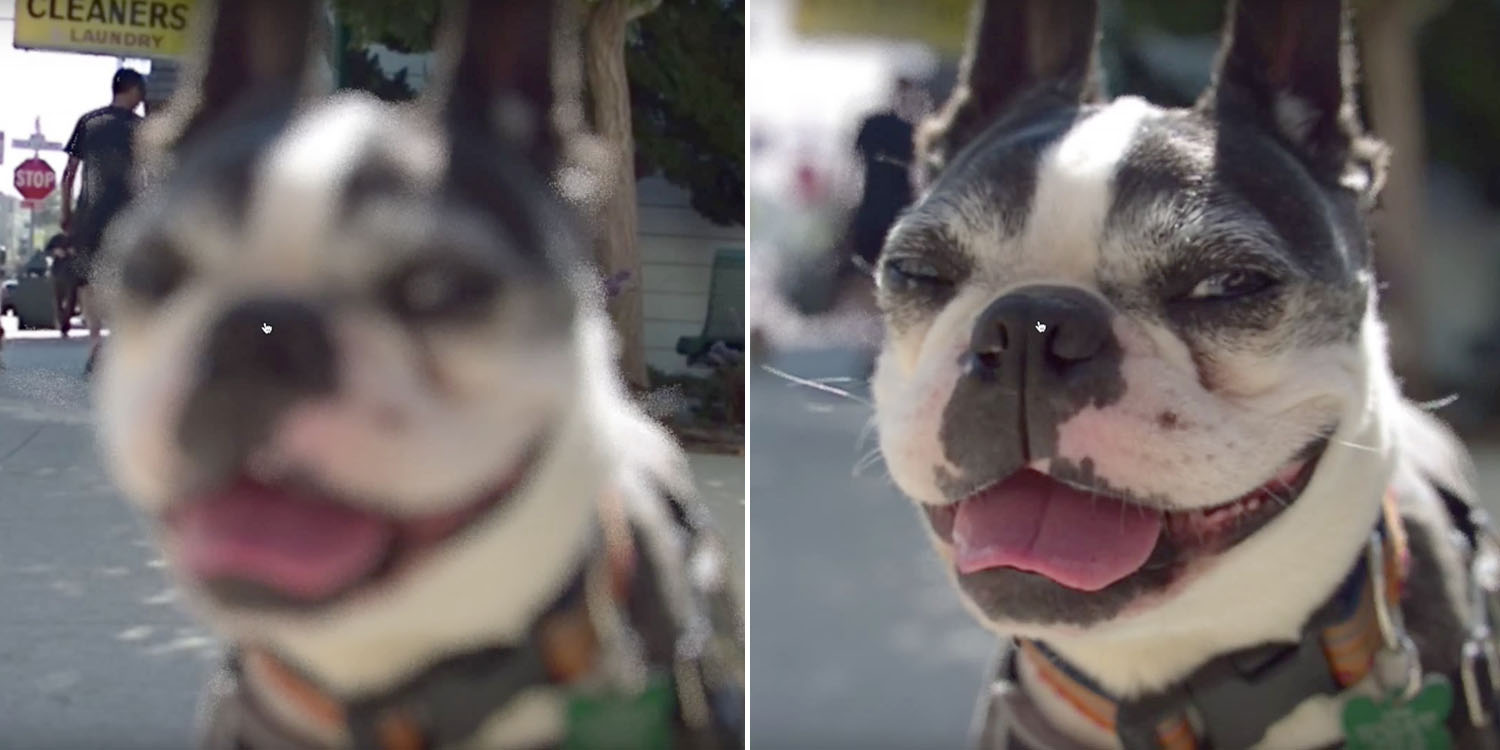 We’ve been hearing reports about a new iPhone 3D camera system since 2017, with a Ming-Chi Kuo report last year saying the tech would be arriving this year. A new report today corroborates that, stating that the depth-sensing feature for rear cameras is ‘in the design’ for at least one of this year’s iPhone 12 models.

Similar in principle to the TrueDepth sensors used for Face ID, it would allow depth-sensing for the rear cameras. This would enable better augmented reality performance, but could also make possible an exciting new camera feature – changing the focus point after the photo has been taken …

At least one of this year’s iPhones will feature a 3D depth camera on its back, a source with knowledge confirms to Fast Company.

iPhone engineers have been working on the rear-facing, or “world facing,” 3D camera for at least two years now.

Current iPhones use the parallax effect from two different cameras to create a rough 3D model of the view captured. This is what makes possible Portrait Mode, where the background of the photo can be blurred, as well as AR apps.

A time-of-flight system would create a much more accurate and detailed 3D model. The company which makes the tech says that this will make for far more convincing AR effects.

“When you use AR apps without depth information, it’s a bit glitchy and not as powerful as it ultimately could be,” says Andre Wong, Lumentum’s VP of 3D Sensing. “Now that ARKit and (Google’s) ARCore have both been out for some time now, you’ll see new AR apps coming out that are more accurate in the way they place objects within a space.”

We recently discovered that Apple is testing AR integrations with the Apple Store and Starbucks, to provide more information when you point your phone at a product.

Potentially, however, the most exciting use for the new tech could be in the Camera app. It would not only improve the performance of Portrait mode, but could potentially emulate a possibility currently seen only in hi-tech devices known as Light Field Cameras, also known as plenoptic cameras: the ability to change the focus point of a photo after it has been taken.

The piece notes that the feature isn’t necessarily yet locked-in, especially as the finalization of this year’s designs has likely been delayed by travel restrictions caused by the coronavirus. But it’s certainly good news if the report is correct that it’s in the current design.

Check out a WSJ demo of a real Light Field Camera below.