Home General iPhone mini will stay for another year, but that doesn’t mean it...
14366
SHARES
ShareTweet 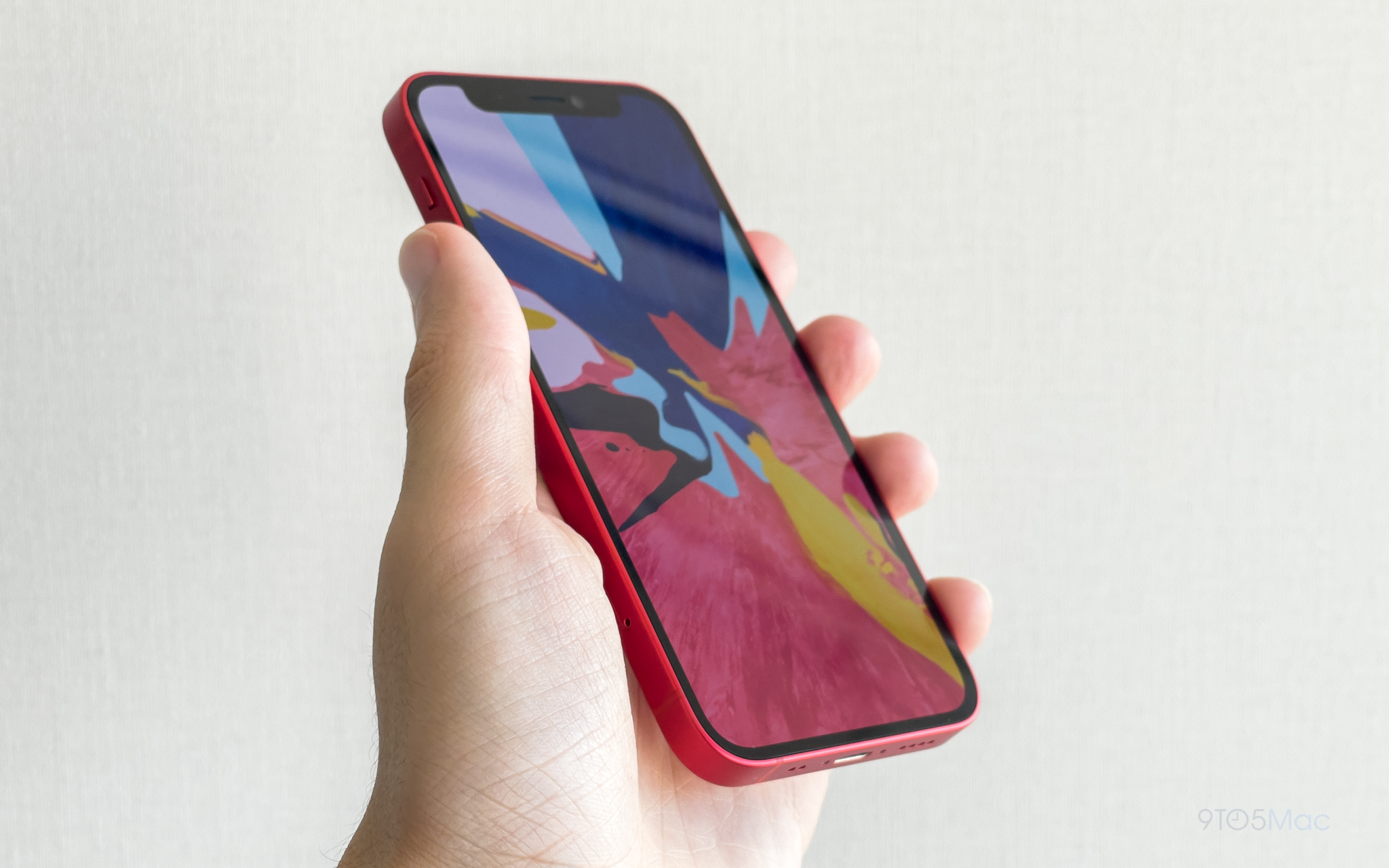 Earlier today, we had two new rumors coming from different sources about upcoming versions of the iPhone. While leaker Sonny Dickson revealed dummy models of this year’s lineup of iPhones, analyst Ming-Chi Kuo detailed what to expect for the 2022 iPhones. Despite things like design and new features, there’s one specific issue worth thinking about, and that’s the iPhone mini.

Apple and the smaller iPhones

Ever since Apple introduced the iPhone 6 and iPhone 6 Plus in 2014, the company has been pushing bigger displays on its flagship phones. It started with 4.7-inch and 5.5-inch iPhones, and now goes up to 6.7 inches.

Apple, of course, surrendered to a market shift since every other company was investing in larger smartphones (there are even some old internal presentations in which Apple acknowledges this). The company knew that it was losing sales due to not having giant phones.

And there’s the iPhone 12 mini, which follows a different approach than the other smaller phones Apple has introduced in recent years. Unlike the iPhone SE in its two generations, iPhone 12 mini is exactly what the name suggests — a smaller iPhone 12. It has exactly the same processor, display technologies, cameras, and design as its bigger brother, but in a more compact form-factor.

What’s going on with the iPhone 12 mini?

Although the iPhone SE has never been considered a flagship, its sales numbers have always been pretty amazing. In multiple countries, both generations have ranked in the top 10 of smartphone sales. But what about the iPhone 12 mini?

While iPhone 12 and iPhone 12 Pro (and the Pro Max) are doing well, the same cannot be said about iPhone 12 mini. Apple doesn’t discuss individual sales numbers for the iPhone lineup, but analysts and research firms indicate that the iPhone 12 mini’s numbers are below expectations. For instance, the 2nd generation iPhone SE accounted for 22% of all iPhone sales in the US when it was released, while iPhone 12 mini had only 6% in its launch period.

If you ask me what’s going wrong with iPhone 12 mini, I’d say the pricing strategy. While iPhone SE is a mid-range phone that costs around $400, iPhone 12 mini costs $700 as it shares all the same features as other iPhone 12 models.

I have both iPhone 12 mini and iPhone 12 Pro Max, and while the 12 mini is a good phone, I definitely wouldn’t use it as my main phone — and I think many other people see it the same way. The small screen makes it less attractive for media consumption, gaming, or productivity apps, while the battery is definitely not as good as in the larger models.

When we talk about cheaper smartphones, more people will be willing to give up some features in order to spend less on a new device. But when it comes to a $700 phone, you certainly expect more. I know there are people who really love small phones, but I don’t think this group represents a significant amount of users anymore — otherwise the iPhone 12 mini sales would be doing better.

Does the iPhone mini have a future?

In a short term, yes. With the news about low sales numbers, there are questions about whether Apple will continue to offer the mini version of the iPhone in the future. According to reliable sources, including a recent leak that showed dummy units of all four models of this year’s iPhones, there will be an iPhone 13 (or 12S) mini.

However, that doesn’t mean that the reports about iPhone 12 mini sales are wrong or anything like that. It just wouldn’t make sense for Apple to have invested in the iPhone 12 mini to drop its form-factor a year later. We already know that the next generation iPhone will keep the same design as the iPhone 12, so it’s not hard to imagine that Apple will use some of the components made for the iPhone 12 mini in a refreshed model instead of throwing them away.

Unfortunately for iPhone mini lovers, 2021 may be the last chance to buy one of these. According to Ming-Chi Kuo, the 2022 iPhone lineup will have two 6.1-inch models and another two 6.7-inch models, which probably means that customers will be able to choose the same sizes between the regular and Pro versions.

In other words, Apple is not planning to keep the “mini” version for the next iteration of the iPhone design. At the end of the day, it seems that the average customer who buys high-end smartphones is not interested in smaller phones. Perhaps the iPhone mini will come back in the future as a new generation iPhone SE, which honestly would make more sense.

Just keep in mind that even if you see a new iPhone mini later this year, it doesn’t mean that the mini is a huge success that will be around for much longer.