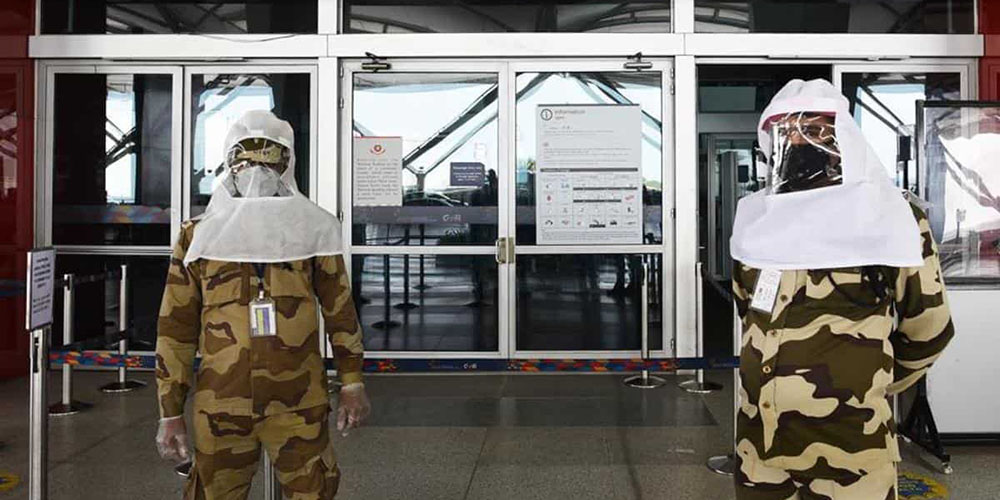 Government action that badly disrupted iPhone production in India is no longer affecting imports of iPhone components, according to a Foxconn statement…

Escalation of a long-running border dispute between India and China had left Foxconn waiting for iPhone parts.

As we noted earlier today, India appears to be retaliating for the killing of Indian soldiers in a border battle with China last month. At least 20 Indian soldiers were killed in a clash with Chinese forces in a disputed Himalayan border area, Indian officials say […]

Hundreds of employees at Taiwanese contract manufacturer Foxconn’s two plants in the south had no major work to do this week as shipments were delayed, sources said.

A subsequent report said that the Indian government was considering exceptions for imports by foreign companies like Apple, and a new Reuters report suggests that this solution has now been agreed.

Apple supplier Foxconn said on Friday customs clearing procedures in India have been resolved, as additional scrutiny by the country of imports from China disrupted operations in some foreign firms amid tensions between the Asian giants.

Foxconn’s customs clearance for cargo logistics in India has been resolved and all local regulatory procedures have been complied with, Foxconn said in a filing to Taipei stock exchange. It did not elaborate.

The news will doubtless come as a relief to Apple following reports that it has been considering a big increase in iPhone production in India in order to reduce its reliance on China.

India has also banned many Chinese apps, with Apple and Google removing the apps from their stores in order to comply with the ruling.