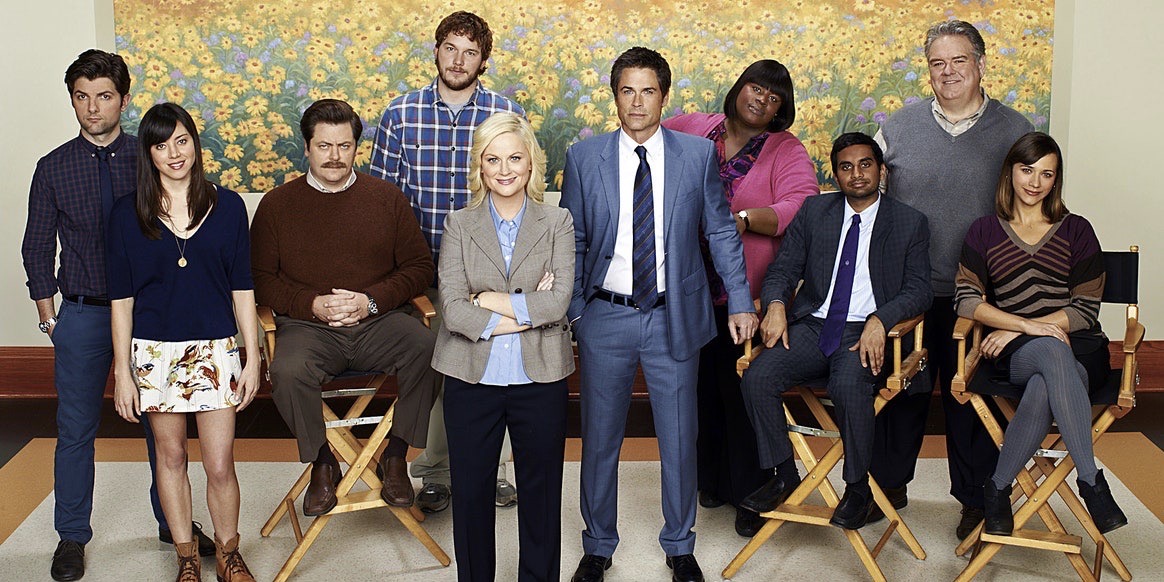 We’re seeing a variety of entertainers and performers get creative with filming and streaming like Conan O’Brian shooting on an iPhone from home. In a more complex production, the cast of Parks and Recreation has come together (from home) for a reunion episode for COVID-19 aid that will air Thursday, April 30th and it was all shot on an iPhone rig.

Variety talked with Parks and Recreation co-creator Mike Schur about how it all came together. He noted the process was very challenging but they made it happen with a “little” iPhone rig including a tripod and light and he and the team directed the episode over Zoom calls, making it all happen in the span of just four days!

Calling the logistics “very difficult,” Schur credits directors and executive producers Morgan Sackett and Dean Holland, as well as script supervisor Valeria Collins, with making the special happen. Schur reached out to half a dozen of the old writers from the show, who conceived of and penned the script for the special in less than three days. They then mailed or dropped off a “little rig with a tripod,” an iPhone, a light and microphones with the cast, and Schur and his team directed the actors and adjusted their framing via Zoom. The special was shot in just four days. Schur recruited “The Good Place” graphics and effects team “to make it not look like everyone was just sitting alone in their houses staring at a computer.”

Schur shared some thoughts on the reason for reuniting the cast:

At the heart of the reunion’s reason for being is the eternal optimism of Amy Poehler’s Knope, her belief that the incremental moments of connection were “vital to the social fabric,” as Schur puts it, and her faith in the government to be a force for good. The original show was forged in the economic crisis of 2007-2008, “when it was clear to Greg Daniels and me that government was going to be playing a very active role in people’s lives at the national level, the state level, the local level, everywhere. And we’re now obviously in another one of those moments.”

The special episode for COVID-19 relief will air Thursday, April 30th on NBC at 8:30 pm ET.