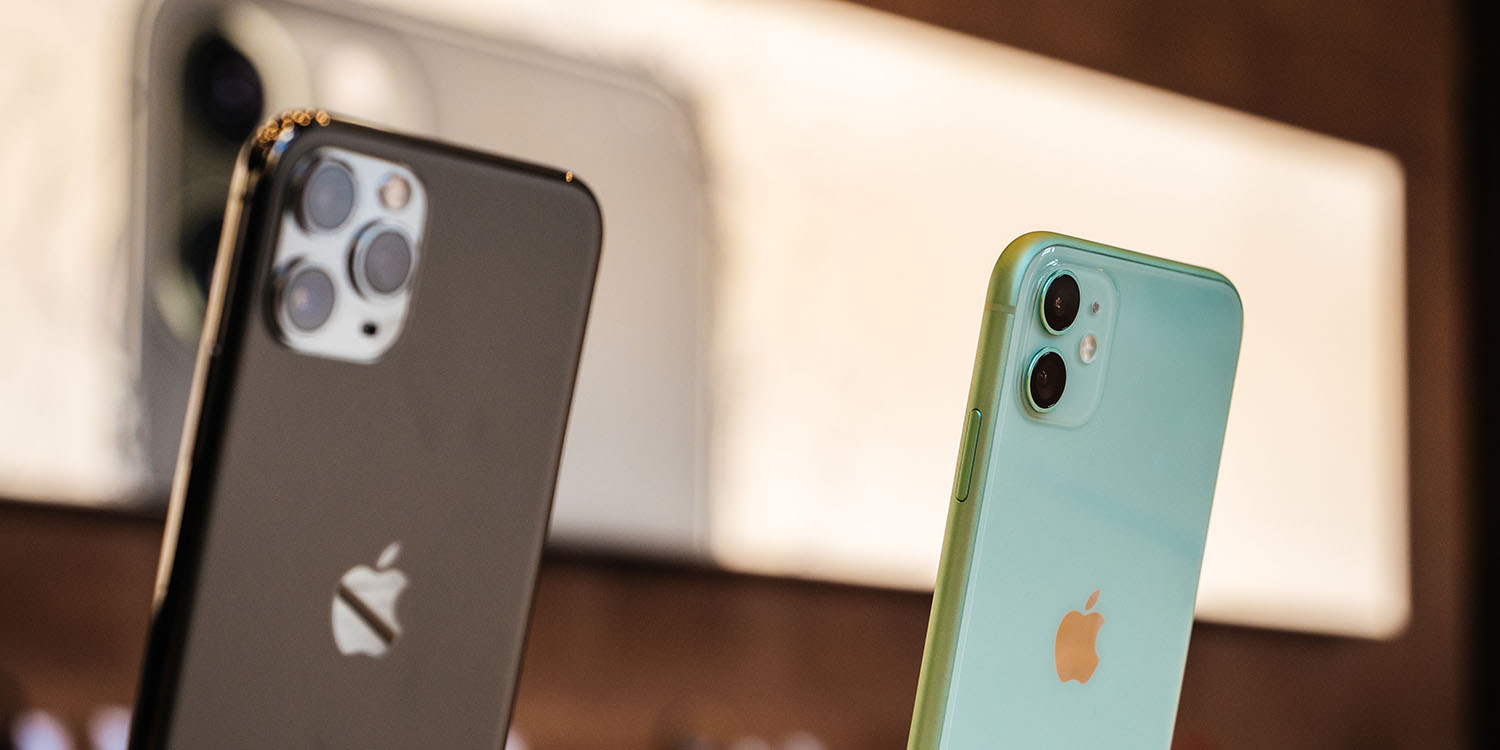 We’ve already seen Canalys, Strategy Analytics and IHS all agree that iPhone sales fell year-on-year, with Apple implicitly admitting as such, but Gartner says things were even worse than the picture so far presented …


There was surprise in some quarters last month at the apparent contradiction between Apple’s announcement of record-breaking Q4 earnings (calendar Q3) and estimates of falling iPhone sales.

That was, however, easily explained, as we noted at the time.

But there was one clue that all was not what it seems in what Cook didn’t say. In explaining how Q4 revenue was so high, there was no mention of iPhone.

“We concluded a groundbreaking fiscal 2019 with our highest Q4 revenue ever, fueled by accelerating growth from Services, Wearables and iPad.”

Previous estimates of the fall ranged from 2% to 7%, but Gartner puts the iPhone sales decline at more than 10%.

Apple sold 40.8 million iPhones, a year-over-year decline of 10.7%. “Although Apple continued its sales promotions and discounts in various markets, this was not enough to stimulate demand globally,” said Mr. Gupta. “In the Greater China market sales of iPhones continued to improve, however, it follows a double-digit decline recorded at the beginning of the year.”

Gartner did report strong numbers for the iPhone 11 models, though these didn’t balance out the fall in sales of older iPhones.

The iPhone 11, 11 Pro and 11 Pro Max saw good initial adoption, which suggests that sales may be positive in the remaining quarter.

Gartner says there were two factors at play. First, a shift in consumer demand away from flagship smartphones toward mid-range ones – an area where Apple doesn’t compete. Even Apple’s cheapest models sit well above the price range considered to be mid-tier.

Second, consumers are waiting for 5G. Apple opted to wait until next year to offer 5G support, and that doesn’t seem to have hurt it too badly. Even where 5G handsets are available from Android brands, Gartner says that most are delaying their purchase until 2020 anyway, when 5G coverage is likely to have increased beyond the relatively token service offered so far. One recent report suggested Apple is expecting its 5G models to have a massive impact on demand.

There is optimism about the holiday quarter, with official government figures suggesting that year-on-year iPhone shipments in China were up 6% in September and October, with increases also likely to be seen in other countries thanks to the popularity of the base model iPhone 11 in particular.