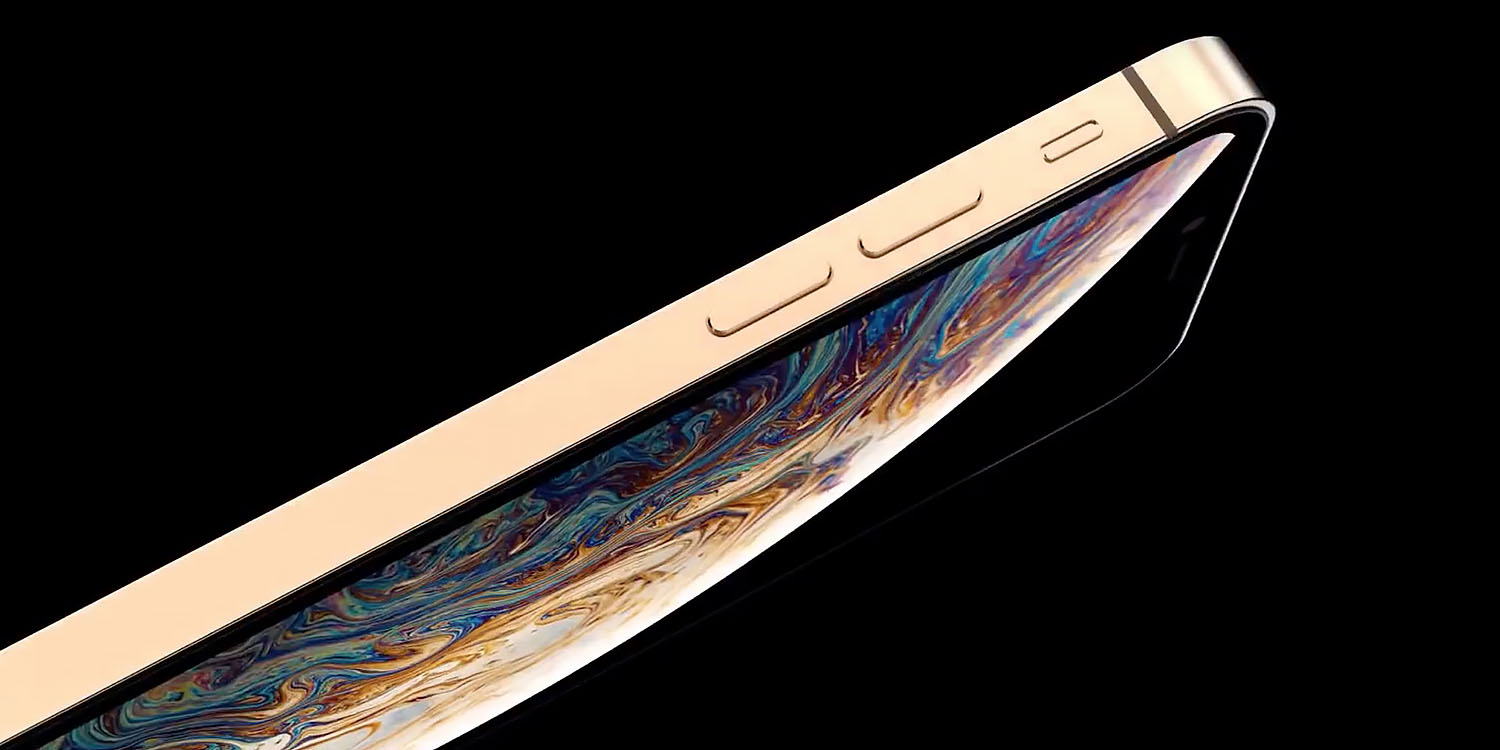 I’d pretty much given up on that for reasons explained here. The hit iPhone sales have taken since then has made things seem a little less certain – as it raised the possibility of Apple needing to hit a lower price for a new model – but we’d likely have heard rumors by now if something were in the works, so I’m still tending toward pessimism.

However, the latest 2020 iPhone report suggests that perhaps we might get an acceptable compromise …

Today’s Ming-Chi Kuo report echoes an earlier one in suggesting that the 2020 iPhone screen sizes will be 5.4-inch and 6.7-inch for the flagship models and 6.1-inch for the successor to the iPhone XR. That would mean the smaller model would be more compact than today’s 5.8-inch iPhone X/XS.

Now, a difference of 0.4 inches in screen size doesn’t sound like a lot – but when you look at the reality, it makes a surprisingly big difference.

If you measure the 5.8-inch diagonal dimension of an iPhone X or XS, and then put your thumbnail on the 5.4-inch mark, then no, not much difference. But that isn’t how it works. You need to rotate the ruler to meet the edge of the screen at the 5.4-inch mark. Suddenly that’s a very significant difference in the height of the device.

By my measurement, that would reduce the height from 5.65 inches to somewhere around 4.5-inches. That’s nothing like as compact as an iPhone SE 2 could be, but it is a very significant improvement in pocketability over the current-generation 5.8-inch models.

So when it comes to size, a new iPhone model with a 5.4-inch screen might just hit the sweet spot.

For me, the main issue with larger phones is jeans pockets. Phones tend to be held upright in them, rather than the angled position they can take in loose-fit trousers, which can make them a little uncomfortable when cycling, and raise a fear of bending them when bending down. An iPhone 11 with a 5.4-inch screen might well be pocketable enough to solve these issues.

Then there’s the slab-sided design I love so much. The good news there is that Apple reintroduced it with the current iPad Pro – which leaves me hopeful that it might do the same with the 2020 iPhone.

So iPhone SE fans could potentially get something which looks a lot like our beloved design, and which gets us at least enough of the pocketability we’d like.

While reducing the size of the smaller model will please those of us who prefer more compact phones, it’s also a move likely to help Apple’s average selling price.

Because as many of us as they are wanting smaller phones, there appear to be even more wanting larger ones. Given the chance to go for an even larger 6.7-inch Plus model, and faced with an alternative which is smaller than today’s phones, many of those people are likely to consider the larger model worth the added expense.

So if the reports are true, Apple may just have done the smartest thing it can on size. Giving compact phone fans something that’s at least a lot closer to what they really want, while also pushing more of its large phone fans toward the more expensive Plus model.

Apple also appears to be taking a smart approach to the iPhone XR equivalent. With all three models expected to have OLED screens, it looks like 5G will be the distinguishing feature for the flagships, with the iPhone XR equivalent being limited to LTE. That means those who just want something that looks like the flagship models at a lower price get what they want, but very few flagship customers would be willing to sacrifice 5G to save money.

What’s your view? If you’d been hoping for an iPhone SE 2, do you think the 5.4-inch iPhone might make an acceptable compromise? And if you like the current 5.8-inch screen, do you think a reduction in size might push you more toward the Plus model? As always, please share your thoughts in the comments.