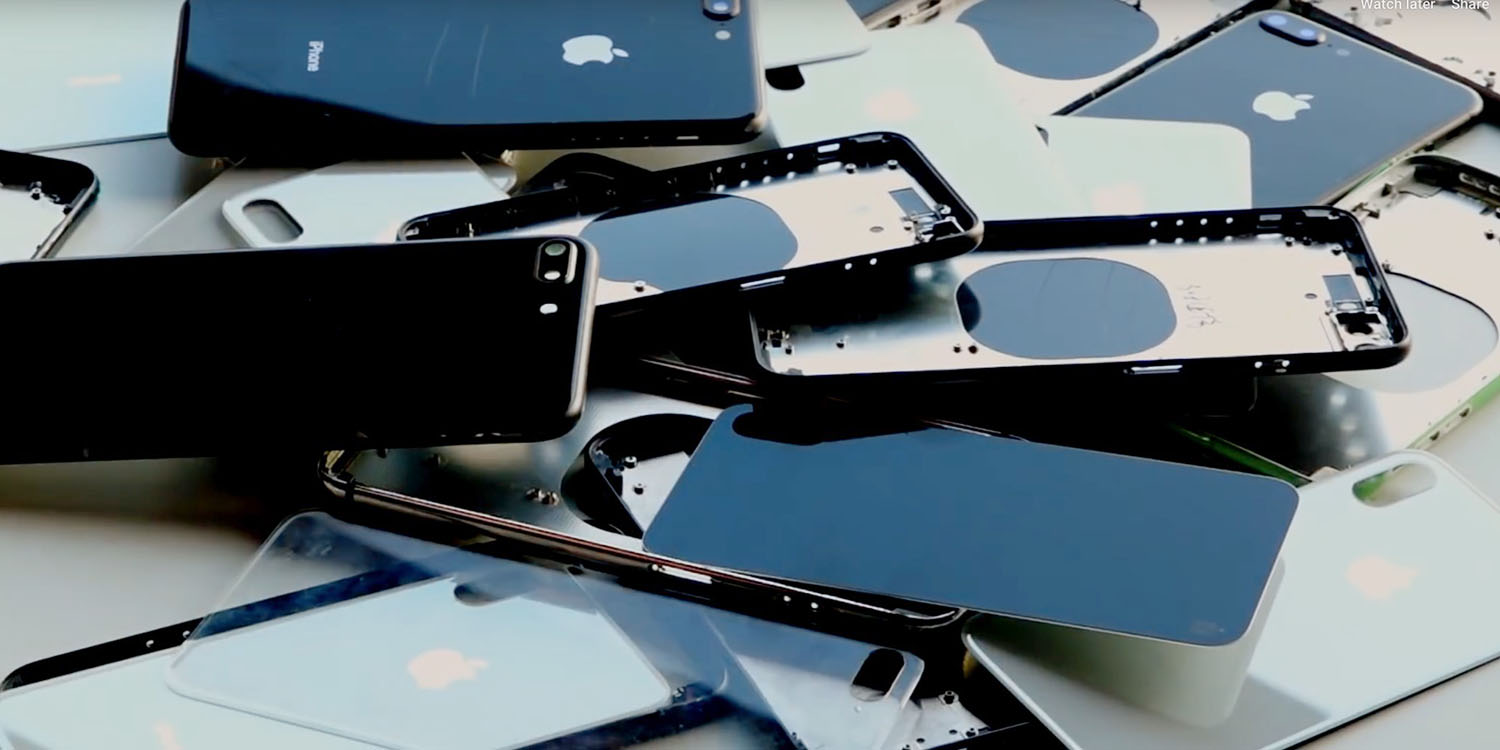 Apple is reportedly investigating a massive fraud by Foxconn managers who sold iPhones made from rejected parts.

The scam is said to have netted an incredible NT$1.3B (US$43M) over a three-year period…

Taiwanese electronics manufacturer Foxconn said on Wednesday (Dec. 18) that an investigation has been launched into an alleged fraud in which employees sold iPhones with defective components.

A Taiwanese businessman has purportedly worked with a group of management staff at Foxconn’s Zhengzhou facility to obtain and assemble flawed iPhone parts, which are then sold under the guise of iPhone products manufactured at the Chinese production base.

The defective components would have been destroyed according to normal procedures. The businessman and his crime ring have made a fortune out of the illegal dealings, allegedly raking in NT$1.3 billion (US$43 million) over the past three years

Details are sketchy, but local-language reports suggest that a management team responsible for destroying defective parts instead arranged to sell them to a crime ring that assembled them into working iPhones, subsequently sold to unsuspecting buyers.

A local report indicates that the fraud was discovered and reported to Apple, which has launched a formal investigation. An email suggests that the investigation is being run by Apple’s Business Assurance & Audit (BA&A) team which reports directly to the company’s board of directors. A whistleblower seemingly emailed Tim Cook to report the fraud.

Foxconn has apparently not yet commented, but former chairman Terry Guo is cited as having said that in a company with more than a million employees, it would not be surprising for ‘unreasonable things’ to happen involving a small number of them.

The iPhone has been the center of a number of large-scale frauds. Earlier in the year, two Chinese engineering students allegedly scammed Apple out of nearly $1 million worth of iPhone replacements after importing non-functional counterfeit devices that were taken to Apple for replacement under warranty.

A near-identical operation discovered later in the year was estimated to have cost Apple more than $6M. Between the two, a large-scale identity theft fraud saw a crime ring get their hands on $19M worth of iPhones.

The scam involving iPhones made from rejected parts, however, appears to dwarf all of these operations.