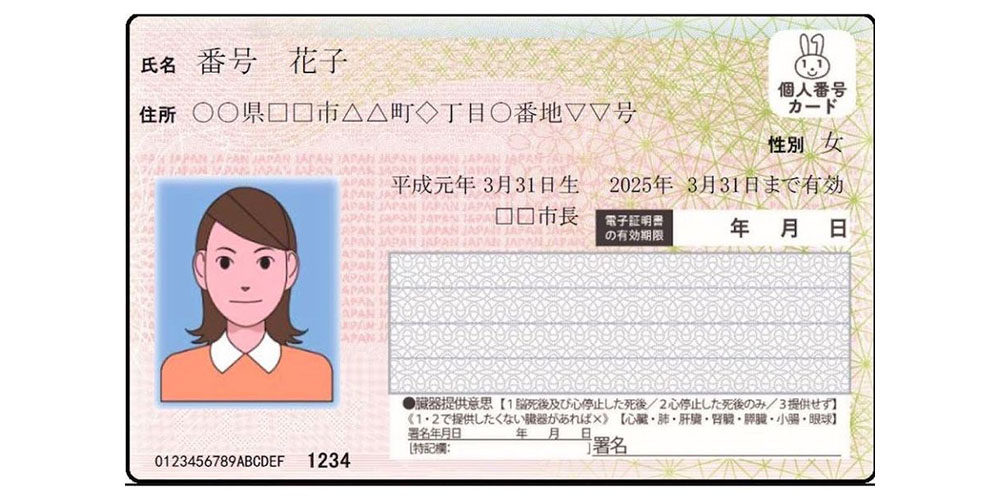 iPhones running iOS 13 will be able to scan NFC chips in Japanese identity cards. This is as a result of Apple’s decision to allow broader access to the iPhone’s NFC chip by third-party apps.


The Verge reports that the ID cards will be one of the first third-party uses authorized by Apple.

iPhones running iOS 13 will be able to scan a wider variety of NFC tags, including those commonly found in official documentation, and one of the first examples will be Japan’s national identity cards.

The cards, confusingly called “My Number” in Japanese but “Individual Number Cards” in English, were introduced alongside a numerical ID system in 2015. All residents of Japan are issued a number on paper that’s used for various administrative purposes such as filing taxes, though it’s not mandatory to hold the card itself.

The card contains an NFC tag that can be read by a new government-developed app in order to store personal information on the device. Certain Android phones already support this, but the overwhelming popularity of the iPhone in Japan and the broad adoption rates enjoyed by new versions of iOS mean that it’s likely to see a lot more take-up.

The Japanese government confirmed the report.

The NFC reader in iPhones was originally locked down so that it could only be used for Apple Pay, unlike Android readers which can read all NFC tags. iOS 13 removes the technical restriction, allowing the phone to scan NFC chips in other formats, but Apple still needs to approve apps on a case-by-case basis.

The company also put in place a protection against scanning without user permission: other than Apple Pay, third-party apps can only read an NFC tag when the app is in the foreground.

The UK’s so-called Brexit app is another example of an NFC reader approved by Apple. European Union citizens who have made the UK their home will be able to use the app to read their passport data. This will be used to confirm their identity. The government will then do the legwork in checking tax and residency records to confirm eligibility to remain in the UK should Brexit go ahead.

Apple also recently announced support for special NFC stickers for use with Apple Pay. Instead of needing a payment terminal, the stickers can trigger a fixed-payment transaction which is then approved by the customer in the usual way.

Right now, physical Apple Pay transactions require bulky terminals like those you find at retail store checkouts. With the new support, an iPhone will know how to read a specially-encoded NFC tag (that can be as inert as a sticker) and automatically show the Apple Pay purchase interface when a user holds their device near it. No third-party apps or other set up required.

The obvious example is a user can ad-hoc top up their miles on a hired electric scooter simply by tapping their phone or watch to a NFC sticker on the bike. For Bonobos, it will enable simpler self-service shopping with the ability to place NFC tags directly onto clothing rails.