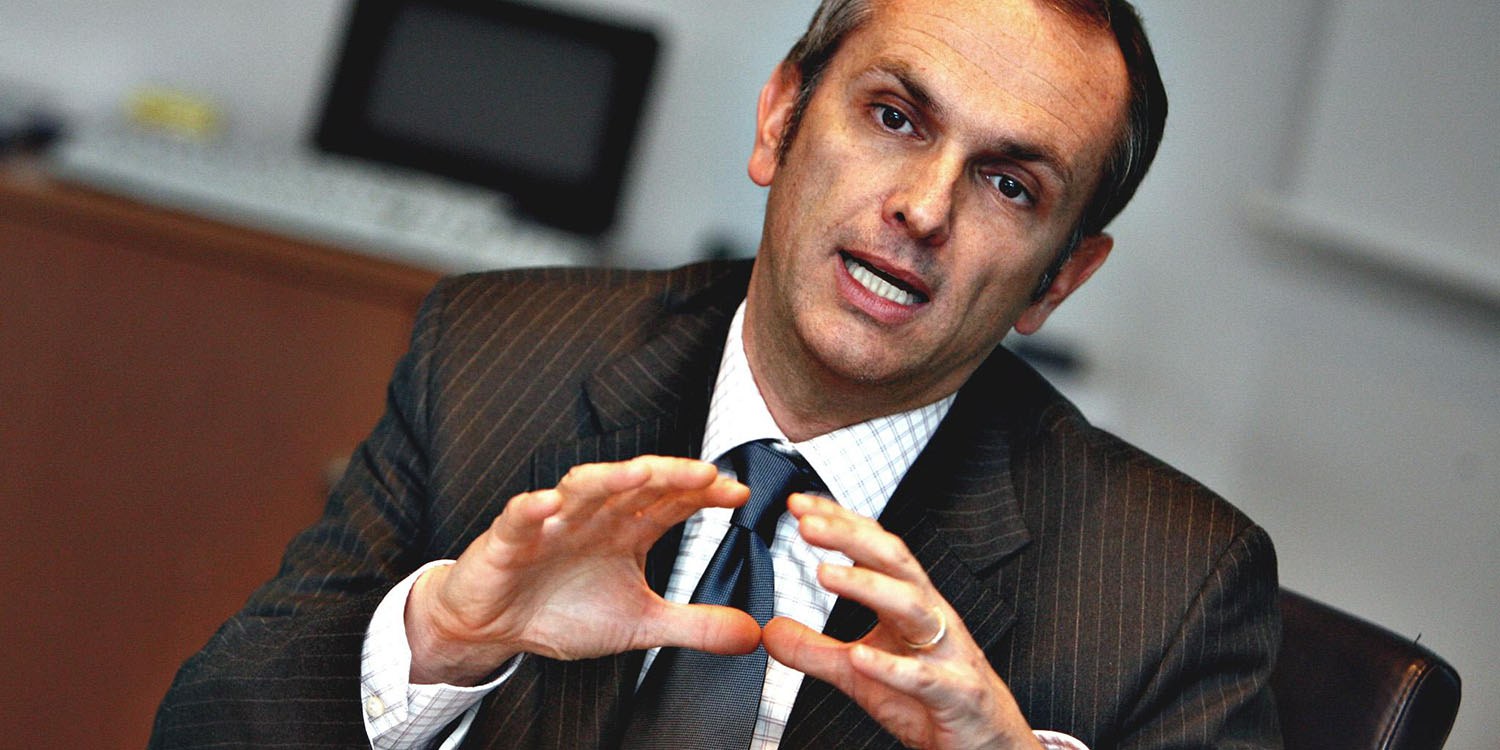 Apple’s appeal against the €13B ($14.3B) Irish tax ruling is due to begin tomorrow, and chief financial officer Luca Maestri is reported to be heading the team.

We recently outlined the background to the case.

Apple funneled the revenue from all its sales throughout the EU through its European HQ in Ireland. Apple likely chose the location because the country already had an extremely low rate of corporation tax compared to other EU countries, at just 12.5%, and the Irish government further sweetened the deal with special arrangements which meant the iPhone maker paid even less.

The EU ruled that these arrangements were illegal. It was the Irish government, rather than Apple, which was found to have broken the law, but because the arrangement was not lawful it meant that Apple owed the taxes which should have been collected.

As both parties appealed, it was agreed that Apple would pay the sum into an escrow account, where it would be held pending the appeal.

We learned a month ago that the appeals from both Apple and the Irish government will be combined into a single hearing, and that the case would last only two days.

The seemingly short hearing of just two days is likely because the case hinges on this single point: where Apple makes its profits. The EC argues that the profits are made in the country where the sale was made. Apple argues that mostly what it is selling is intellectual property — that is, the work that went into the research, design, and development of the products — and that this work was done in the US, and therefore the profits were really made there.

Reuters reports that Maestri is the lead witness in the case.

The iPhone maker is expected to send a six-man delegation headed by Chief Financial Officer Luca Maestri to the two-day court hearing at the Luxembourg-based General Court, the EU’s second highest court […]

Apple is expected to argue that it did nothing wrong as it had followed Irish and U.S. tax laws. It made similar arguments in a blog following an EU tax ruling a couple of years ago.

It will tell the court that the bulk of its taxes are owed to the United States because the majority of the value in its products including design, engineering and development, is created there.

Whatever the outcome of the appeal, that may not be the end of Apple’s tax troubles in Europe: France is expected to go after the company after a recent $1.1B victory against Google. Italy did the same back in 2015, and other European countries may follow suit.