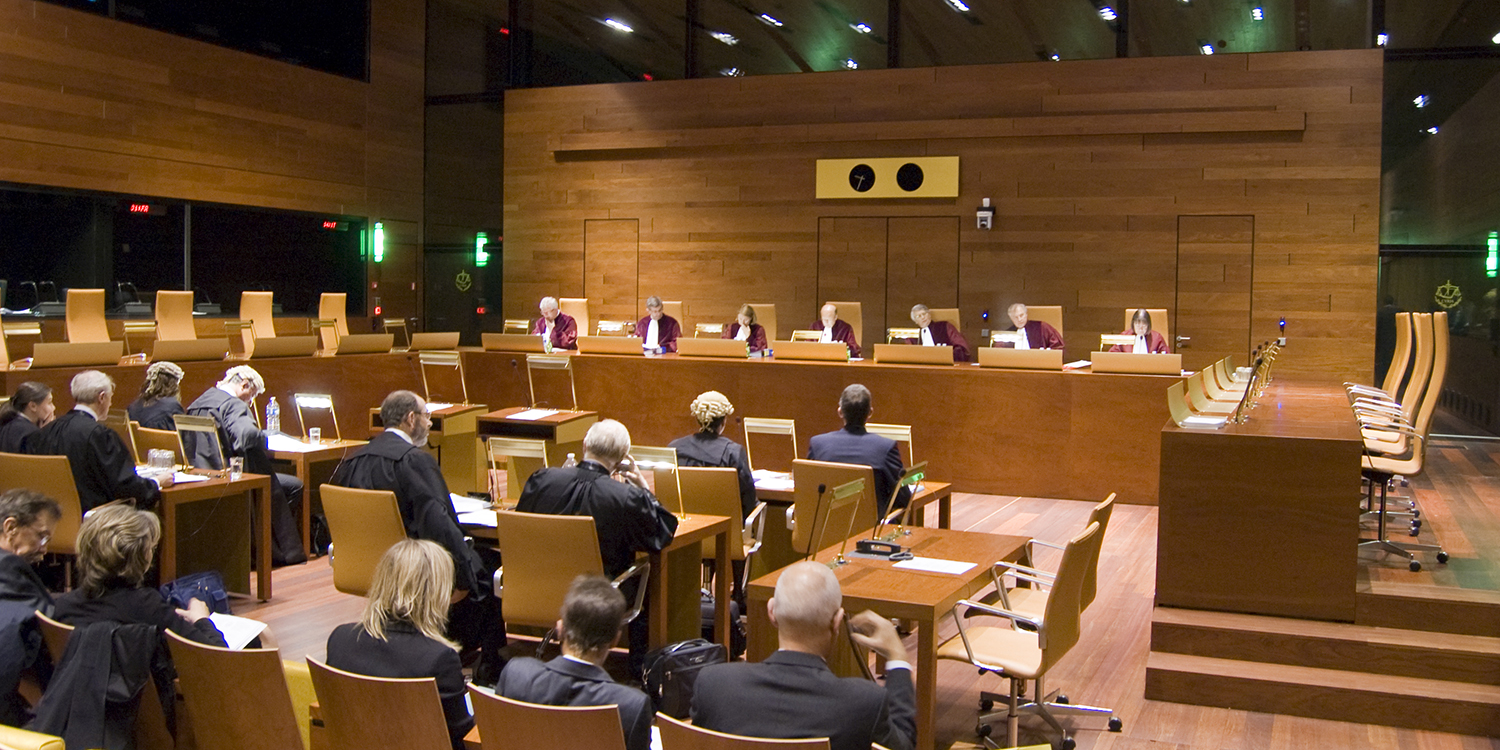 The Irish tax ruling expected tomorrow will determine whether or not Apple owes the Irish government €13B ($14.8B) in underpaid taxes.

We summarized the background to the case when the court hearing was first scheduled.

Apple funneled the revenue from all its sales throughout the EU through its European HQ in Ireland. Apple likely chose the location because the country already had an extremely low rate of corporation tax compared to other EU countries, at just 12.5%, and the Irish government further sweetened the deal with special arrangements which meant the iPhone maker paid even less.

The EU ruled that these arrangements were illegal. It was the Irish government, rather than Apple, which was found to have broken the law, but because the arrangement was not lawful it meant that Apple owed the taxes which should have been collected.

As both parties appealed, it was agreed that Apple would pay the sum into an escrow account, where it would be held pending the appeal.

If the judges of the EU’s general court rule in favour of the European Commission, Ireland could be in for a significant tax windfall.

However, other EU countries may well line up for a share of the €13bn arguing that it relates to economic activity by Apple inside their jurisdiction.

But Government ministers fear this could be a short-term gain and jeopardise the future of lucrative multinational investment and job-creation in Ireland.

Ireland sees the latter issue as far more important than the tax revenue from Apple, which is why the government joined Apple in appealing against the ruling that Apple must pay.

While we will finally get a ruling tomorrow, that probably won’t be the end of it: whichever side loses will almost certainly appeal to the European Court of Justice.

Photo: Court of Justice of the European Union