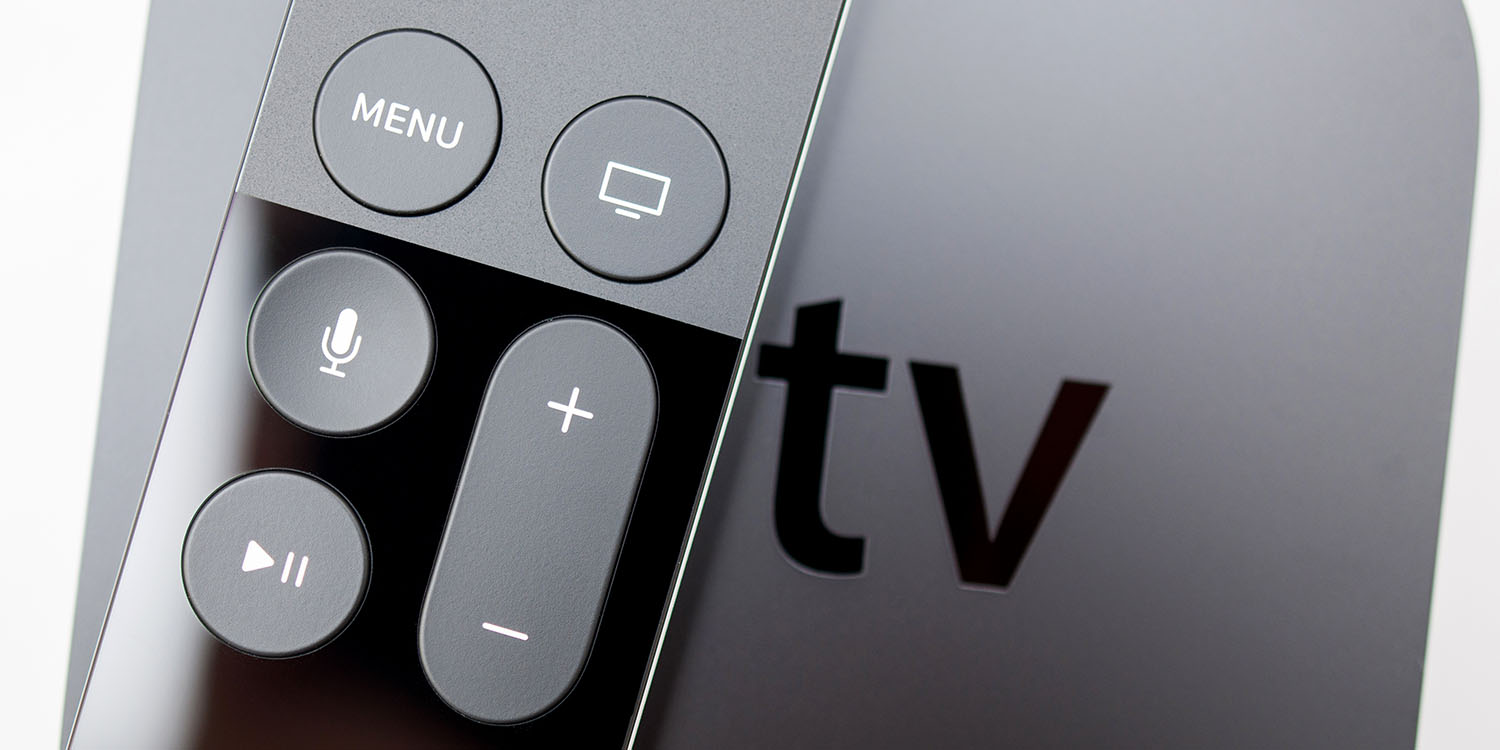 We’re a week out from Apple’s September 10th event, and we have a fairly clear picture of what to expect: three new iPhones, new case materials for the Apple Watch, and more details about Apple TV+ and Arcade. We haven’t seen any reporting that suggests a new Apple TV set-top box is on the way, but there may be reason to expect an upgrade anyway.

Apple’s TV efforts so far this year have focused on the latest Apple TV app and bringing it to the third- smart TVs from other brands. AirPlay 2 for video has also made its way new TVs this year. Apple’s discontinued third-generation Apple TV box also received a rare upgrade this year to support the new Apple TV app.

That’s all to say that Apple is bringing its new TV+ subscription video service to lots of existing Apple TV boxes and smart TVs already being sold. A more powerful Apple TV wouldn’t have a big impact on the streaming video service, especially if it costs even more than the current overly expensive set-top boxes.

Then there’s Apple Arcade, the new subscription game service with 100+ high-quality titles launching this fall. We already know Arcade will run on iPhone, iPad, Mac, and Apple TV HD and 4K, but could an upgraded Apple TV that matches the power of current iPhones and iPads be warranted with Arcade in mind?

There are three things to pay attention to that may suggest yes:

These points don’t mean much on their own without reporting to back them up, but together they may be enough smoke to show there’s fire under the new Apple TV rumor. The last point is the weakest on its own, but it’s also the most justifiable with Apple Arcade in mind.

HDMI 2.1 also comes with enhancements that allow for fast-moving content to be more accurately depicted on the screen to create more lifelike gaming experiences.

That’s achieved in part by a new technology called Auto Low-Latency Mode, which will automatically adjust the television’s settings to ensure fast-moving content isn’t slowed down. Lag, in other words, could be tossed aside.

Additionally, HDMI 2.1 comes with both variable refresh rates (VRR) and quick frame transport (QFT) technology. If you’ve heard of AMD’s FreeSync on gaming monitors, HDMI 2.1 brings that same technology to TVs and game consoles. With help from VRR, game consoles will be able to deliver video frames at the fastest speed possible, allowing it to stabilize and improve upon the visual experience. With help from QFT, latency will be reduced, ensuring your screen isn’t taking too much time to interpret what the game console or graphics card is sending it.

If you asked me if a new Apple TV was coming a few days ago (as someone literally did), I would have replied that the more likely scenario is a new low-end option to make TV+ more accessible (which I did).

But based on the smoke we’re seeing tonight, a fifth generation with more power and spec tweaks that improve the Apple Arcade experience seems plausible — even if it’s not in the cards for as soon as next week.

Now how about that Apple TV remote…