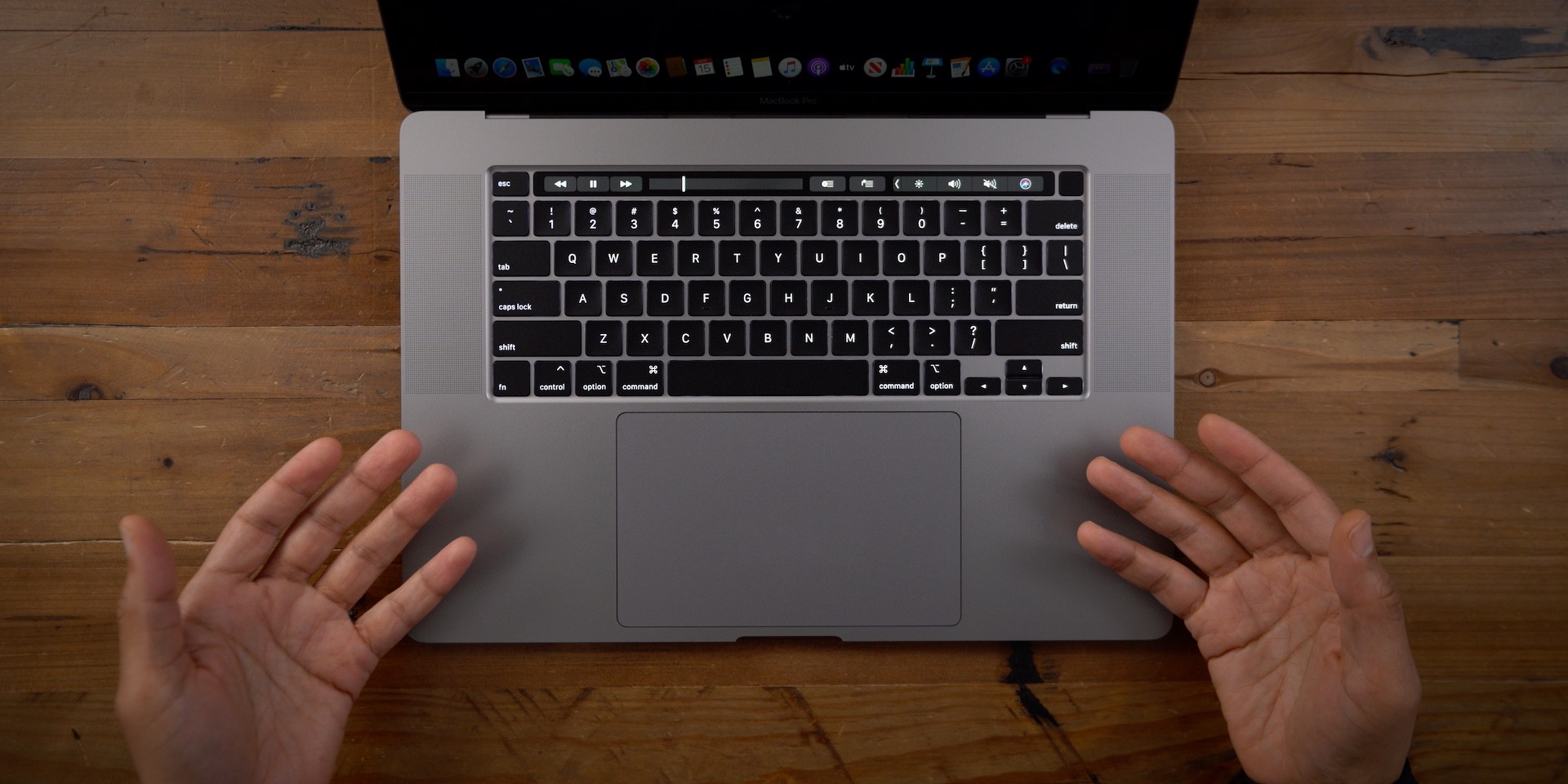 The new 16-inch MacBook Pro marks a return to form for Apple’s keyboard design. It features a scissor switch mechanism instead of the controversial and unreliable butterfly deign. One of the biggest problems Apple’s butterfly keyboard is that it’s far louder than traditional keyboard designs.

A new test by The Wall Street Journal aims to find out just how much quieter Apple’s new MacBook Pro keyboard is than the butterfly design.

For its part, Apple says that the 16-inch MacBook Pro offers a “reliable, comfortable and quiet typing experience.” Of course, Apple also doesn’t acknowledge the fact that the butterfly keyboard design it introduced in 2015 was abnormally loud.

Meanwhile, Google’s Pixelbook Go has what the company refers to as “hush keys,” which the company designed for a nearly-silent typing experience.

To put the laptop keyboards from various companies to the test, The Wall Street Journal’s Joanna Stern headed to an anechoic chamber at Cooper Union, which is an art, engineering and architecture college in New York City. Because the room absorbs sonic reflections, you can only measure “direct sound coming from objects inside the room,” Stern explains.

In that anechoic chamber, Stern set up a decibel meter that would measure the sound of each keyboard, and then typed the same passage on each of the keyboards. The laptops included in this test were the 2018 MacBook Air, the new 16-inch MacBook Pro, the 2015 MacBook Pro, the Microsoft Surface Laptop 3, the Dll XPS 13, and the Google Pixelbook Go.

As you can see, the new 16-inch MacBook Pro performed quite well with its new scissor switch keyboard design. It came in at the second-lowest decibel reading, only measuring slightly louder than the Pixelbook Pro and its “hush keys.”

So what does this mean? It really does seem like Apple has made considerable improvements to its laptop keyboard design with the 16-inch MacBook Pro. Essentially, it has undone much of what the butterfly keyboard introduced, and that’s a good thing for reliability, volume level, and overall key travel. All signs point to the new scissor keys coming to the rest of Apple’s laptop lineup in 2020, as well.