Home General Is there a place for augmented reality in Apple Stores?
8979
SHARES
ShareTweet

Apple loves augmented reality. Tim Cook says we won’t be able to imagine our lives without it. New products are designed with hardware specifically tuned for AR experiences. A suite of tools unveiled this year at WWDC was built to make creating ARKit apps easier than ever.

Considering the enthusiasm, it’s surprising that Apple’s online and physical retail store environments have largely stood clear of AR to date. How might Apple augment its shopping experience? Is the current technology appropriate for a retail setting?

When discussing the Apple Store experience, it’s important to differentiate between the online store website (including the Apple Store app) and brick and mortar retail locations. Augmented reality is a natural fit for online shopping, where interactive 3D models can bring products into your home before you buy them. Apple already highlights several apps with similar functionality on its AR website.

Since the very first Apple Watch, Apple has offered a tool in the Apple Store app to demonstrate the actual size of each watch model. While the feature is far less immersive than a modern AR demo, it illustrates Apple’s long interest in creating a richer shopping experience. More recently, webpages for the new Mac Pro and Pro Display XDR are the first to include full 3D product models you can place in the real world. The feature became an instant hit with enthusiasts online. Unfortunately, these models are unavailable inside the Apple Store app.

Redesigning the Apple Store app around support for rich ARKit-powered demos of every first-party product and accessory would signal a major vote of confidence in the future of the platform. The feature could allow customers to compare new iPhones and iPads to their existing devices, see how a Mac might look in their actual workspace, or even demo a new iPhone case color on their own phone. As a complement to existing product pages, augmented reality would unquestionably provide a more compelling shopping experience.

The road ahead is rockier when discussing brick and mortar retail stores. Several retailers have already experimented with bringing AR to the in-store experience with virtual showrooms and 3D wayfinding for store navigation. In public environments, the use of AR should be carefully considered to avoid becoming a cheap novelty. Augmented reality is only useful when it lives up to its name and truly augments the world around you. 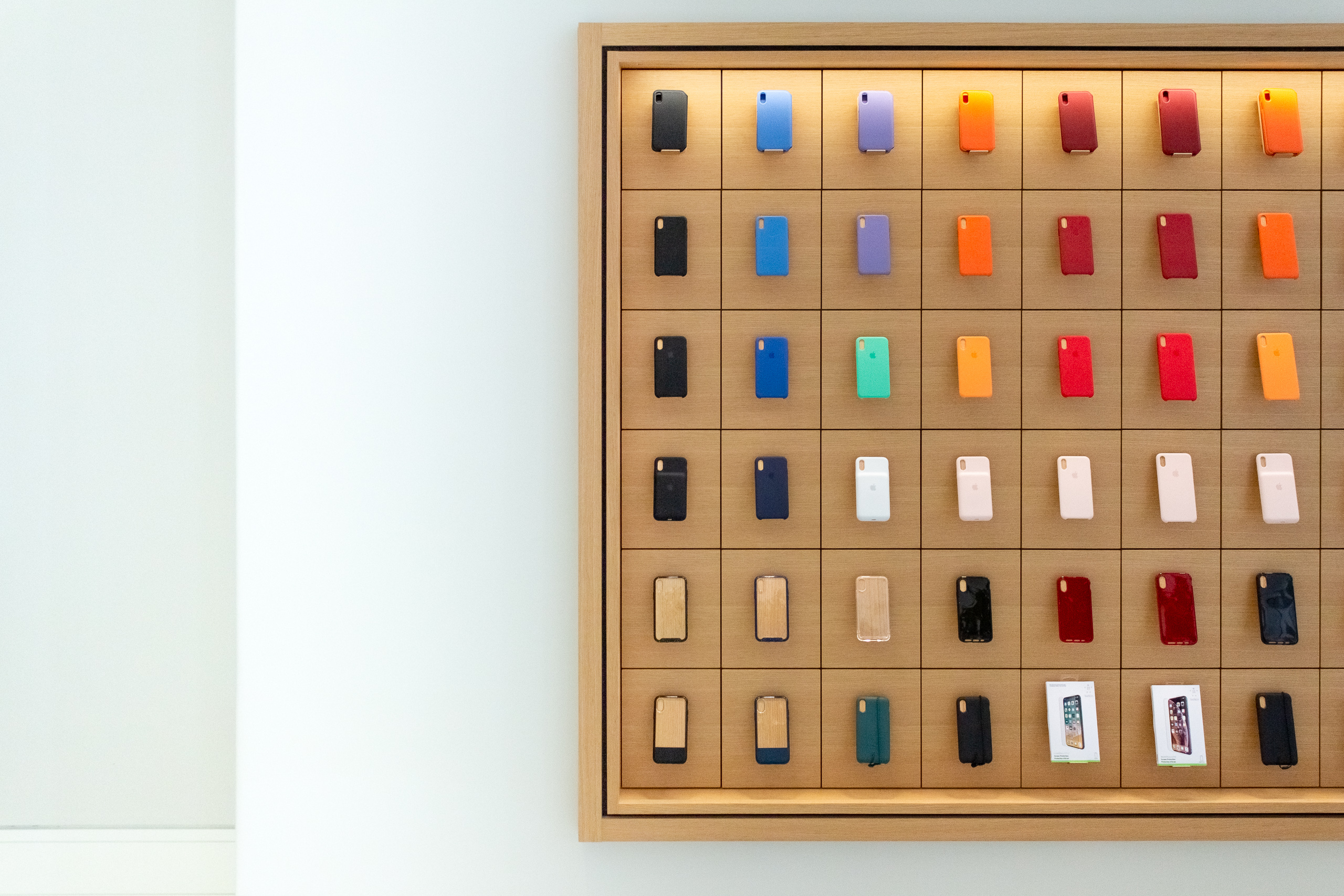 At Apple Stores, every product Apple makes is available for hands-on exploration. There’s no need for a virtual Apple Watch try-on experience when you can pick up the actual watch. In a similar way, AR wayfinding is largely redundant with a skilled team staffing each store. Virtual guidance might free up busy employees, but it weakens the human element for which Apple Stores are known.

In-store augmented reality must be entirely optional for customers, at least for now. Apple can’t assume that everybody walking in will have an iPhone, let alone one capable of the latest software features. Discovering an AR experience is also a major hurdle. The Apple Store app has long offered a quick and easy way to buy accessories right from store shelves, but many customers are still unaware the feature exists. 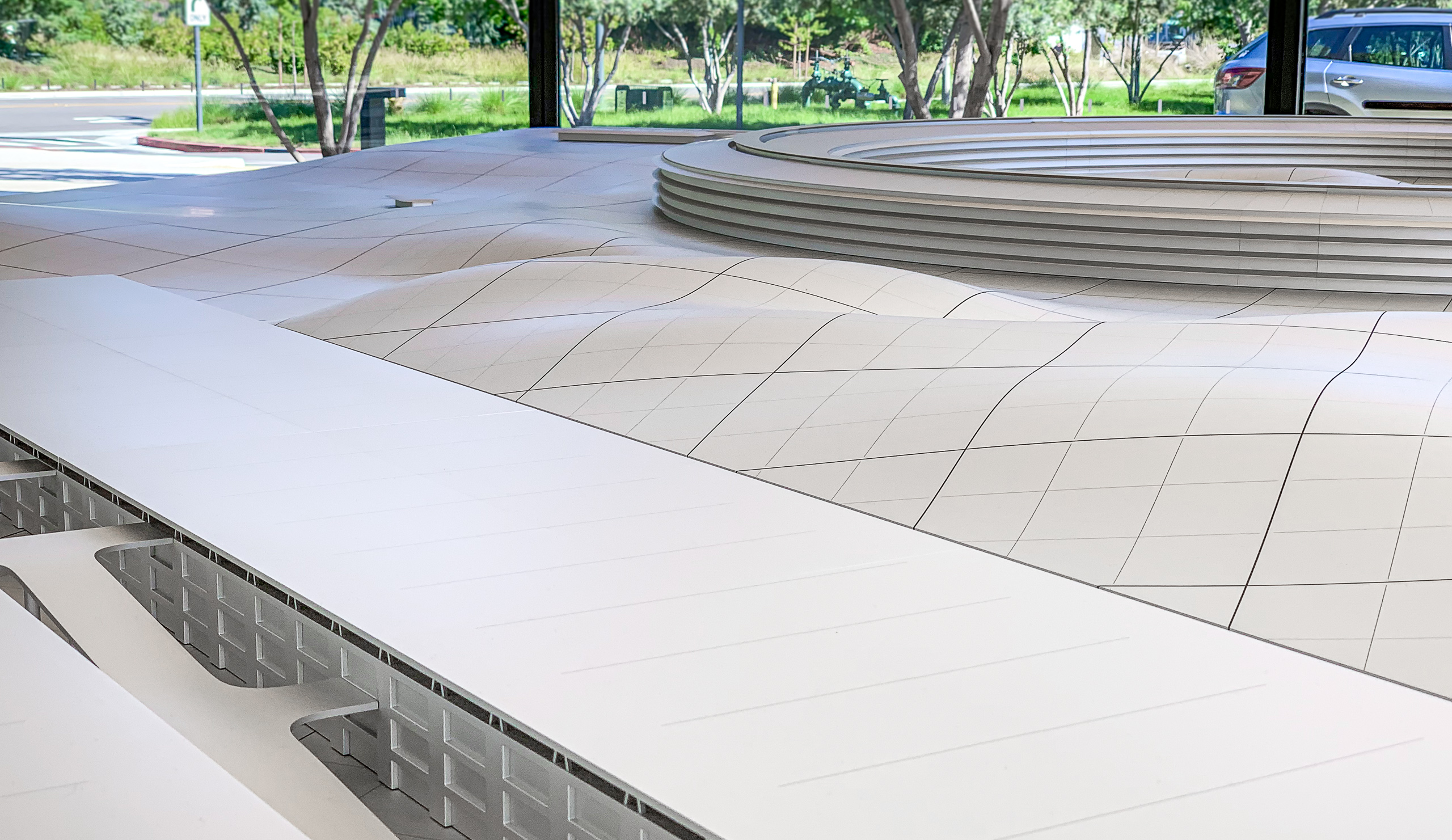 Truly useful applications of augmented reality will need to provide customers with an experience that is simply impossible through any other means. For a great example, look no further than Apple Park Visitor Center’s Exhibition. The massive aluminum model of Apple Park acts as a canvas for visitors to peer into a space normally inaccessible to the public and learn more about its design.

This year at WWDC, Apple brought the same concept to a scale fit for retail with an AR demo of the new Mac Pro. The computer’s empty space frame became the anchor for an exploded view of the Mac’s inner workings.

The all new #MacPro explained in #AR #WWDC19 pic.twitter.com/MPoe4iCmU8

This kind of demo would be perfect to roll out to stores across the world for a better look inside Apple’s most powerful Mac and an impressive introduction to ARKit. It’s not practical to disassemble the chassis of a real Mac Pro, but a space frame can sit elegantly on any Apple Store table. In the past, we took a look at how augmented reality could create a more immersive HomePod demo through the same means.

Physical Apple Stores remain relevant in an era of online shopping specifically because they offer an experience customers can’t get online. That’s why it’s so important for Apple to be cautious when evaluating the merits of in-store augmented reality. By building a rich digital store around the latest technologies and selecting in-store demos only where appropriate, Apple can create the best experience for customers online and in person. 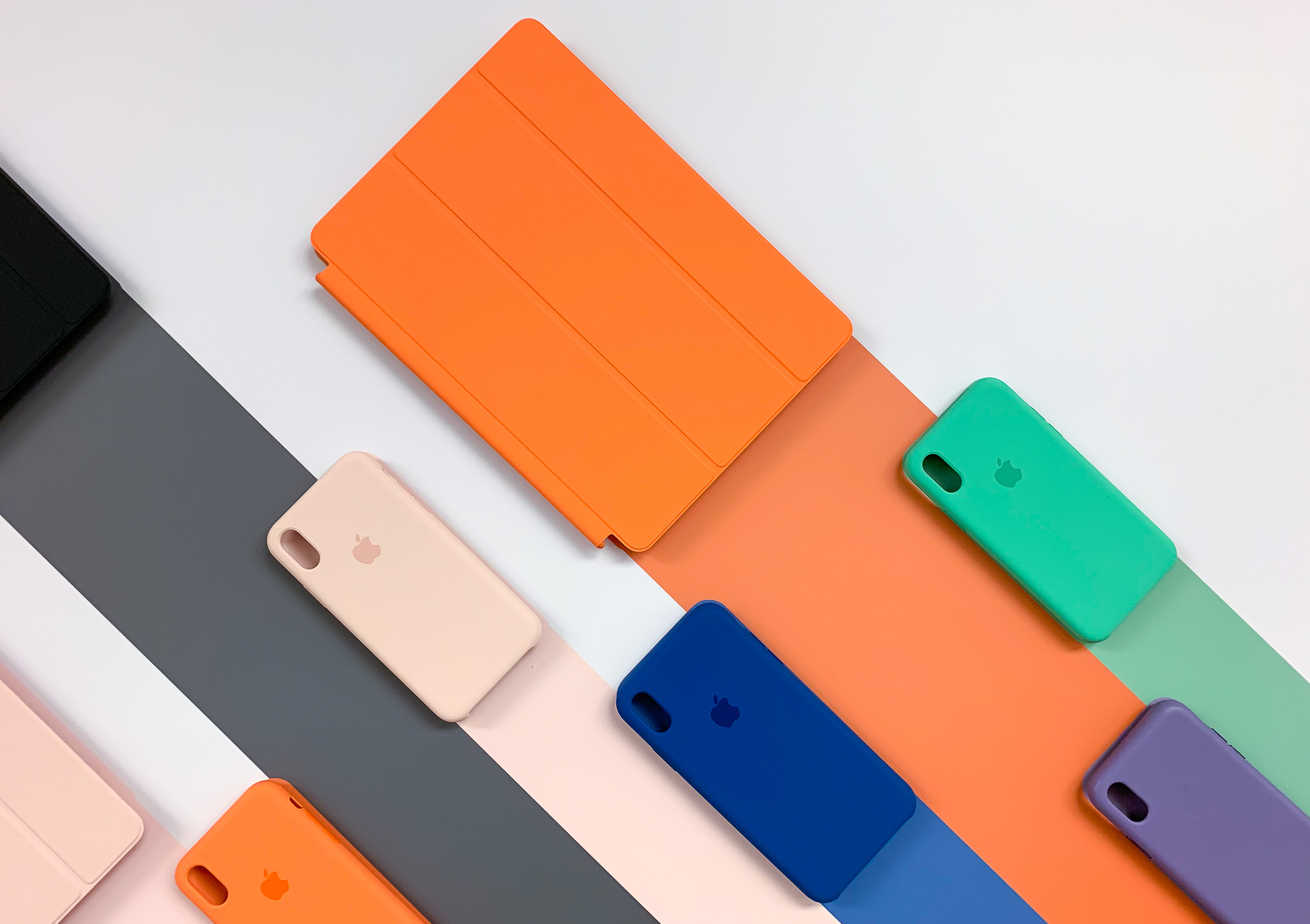