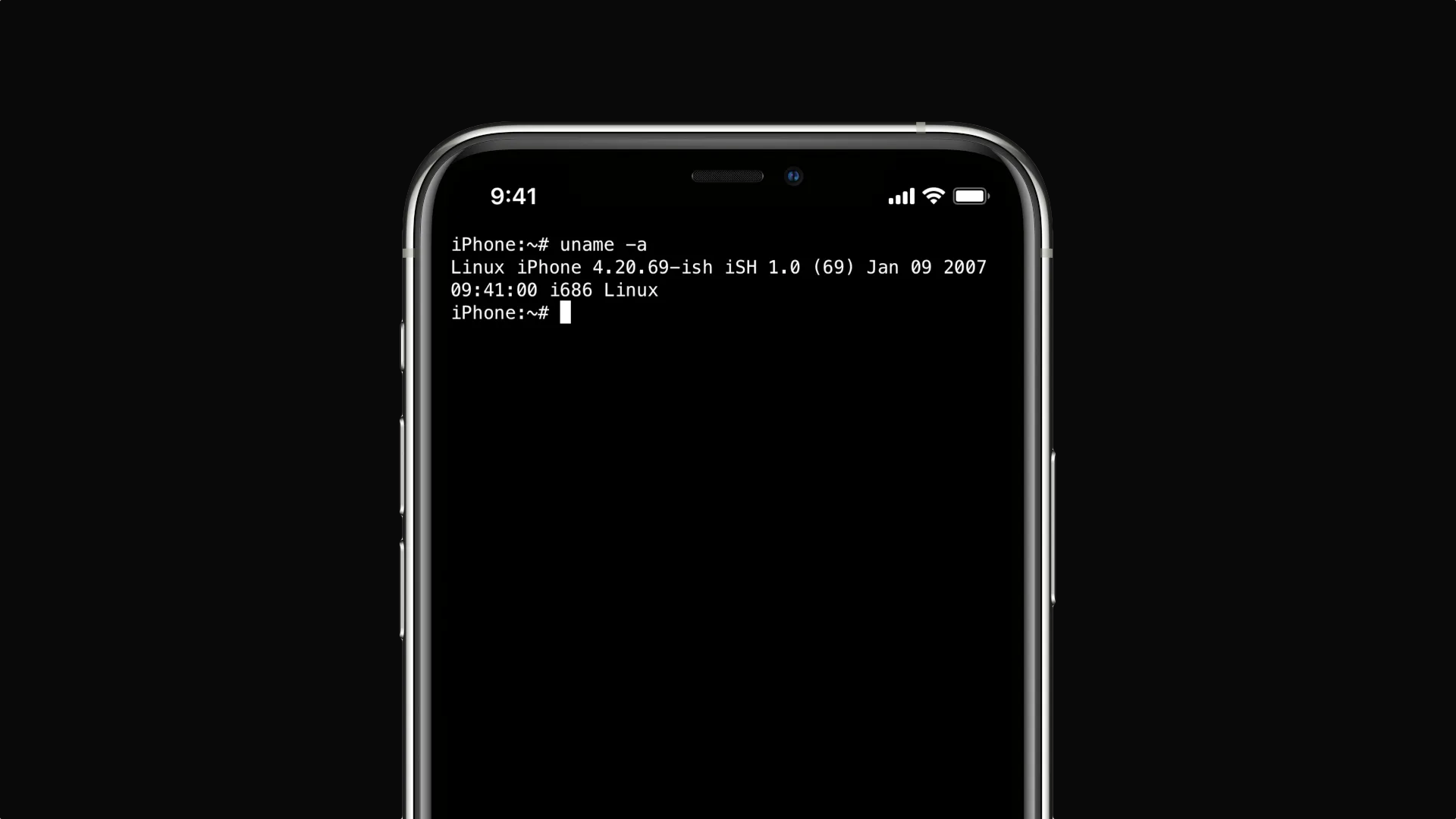 If you always wanted to have a fully functional Terminal on your iPhone or iPad, now you can. Today the new iSH Shell app was officially released on the App Store to let iOS users locally interact with a Linux shell environment.

The iSH project started a few months ago with a beta app, but now the developer was able to release it on the App Store for everyone. iSH Shell runs on usermode x86 emulation, and it uses syscall translation so it can run locally on iOS.

There have been other similar apps for iOS before, but it’s worth mentioning that iSH Shell is the first app to be based on a full Linux distribution — the Alpine Linux. This Linux distribution has no user interface, so it focuses on offering the core features of Linux with optimized performance.

Within the app, users will also find easy access to the Tab, Control, and Escape virtual keys, as well as arrow keys. On the iPad, iSH Shell works with external keyboards, including the Magic Keyboard, which definitely provides a better experience overall. You can edit and move files with sed and cat commands, as well as wget and tar.

Although Apple has approved the app, the company has already removed similar apps from the App Store in the past, so we’re yet to see if the iSH Shell will remain available for iOS users.

You can download iSH Shell for free on the App Store. The app is also available on AltStore and GitHub.