Home General iTunes for Windows crashes when the system language is not English after...
11673
SHARES
ShareTweet 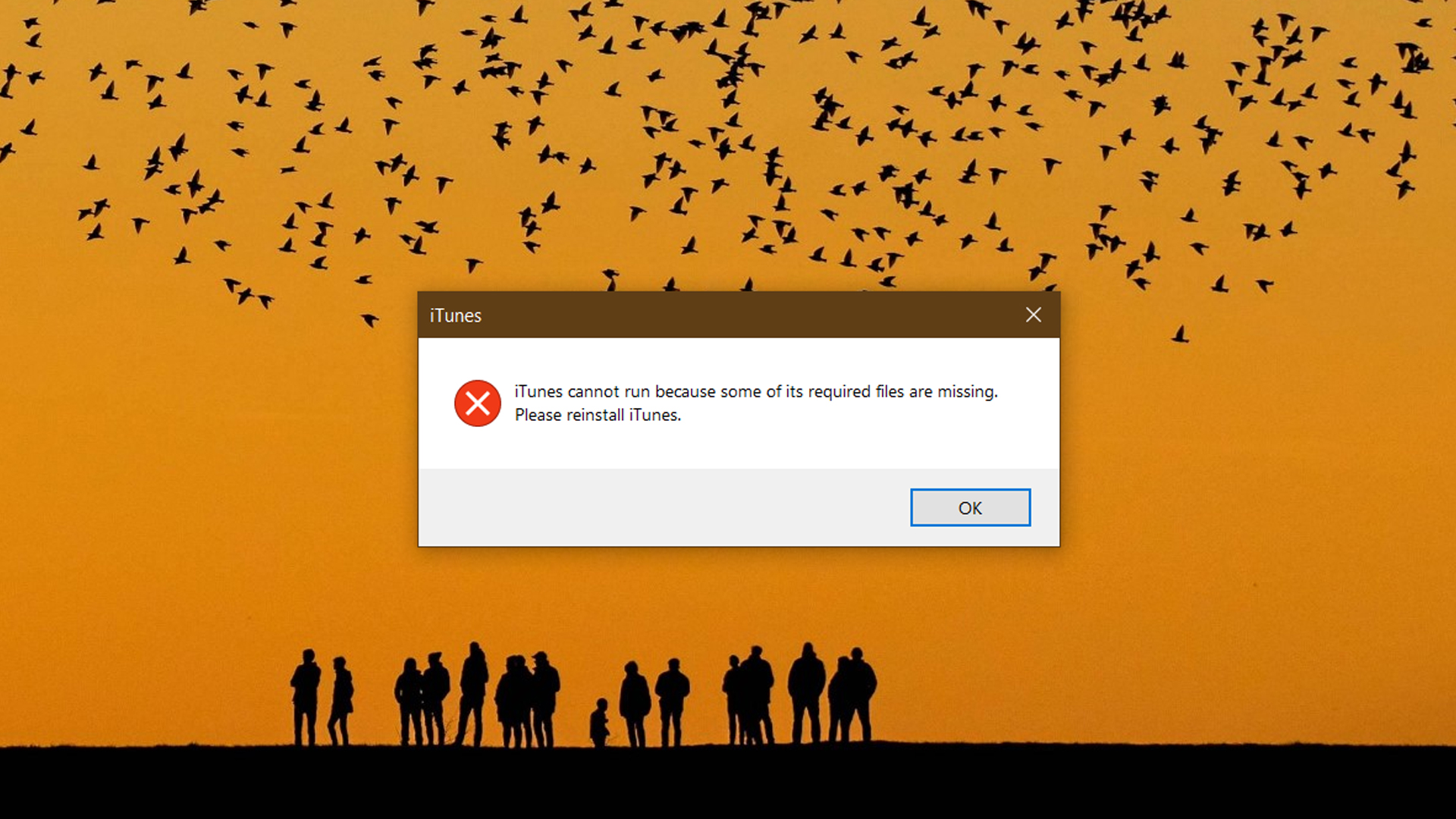 Following the release of iOS 15 to the public on Monday, Apple also introduced a new version of iTunes for Windows with support for iOS 15 and iPadOS 15. Unfortunately, the update broke iTunes for users with the system language set to any language other than English.

As noted by the Brazilian website Tecnoblog, some users have been complaining in Apple Communities about a bug in iTunes 12.12.0.6 that won’t let the app open. An error message says that “iTunes cannot run because some of its required files are missing. Please reinstall iTunes.”

The problem doesn’t seem to be limited to the iTunes version available on the Microsoft Store, as some users have tried to reinstall iTunes by downloading it directly from Apple’s website and still received the same error message.

While the first known workaround was to install an older version of iTunes for Windows, Tecnoblog has discovered that the error may be related to a language bug. More specifically, it seems that iTunes 12.12.0.6 crashes when the Windows language is not set to English.

When you change the operating system language to English, iTunes opens normally. If the user switches back to another language, the bug reappears.

Apple hasn’t said when another iTunes update will be released with a fix for this issue, but it’s likely the app will be updated in the next few days. Until then, if you are experiencing this bug, all you have to do is change your Windows language to English.

Were you affected by this bug? Let us know in the comments below.