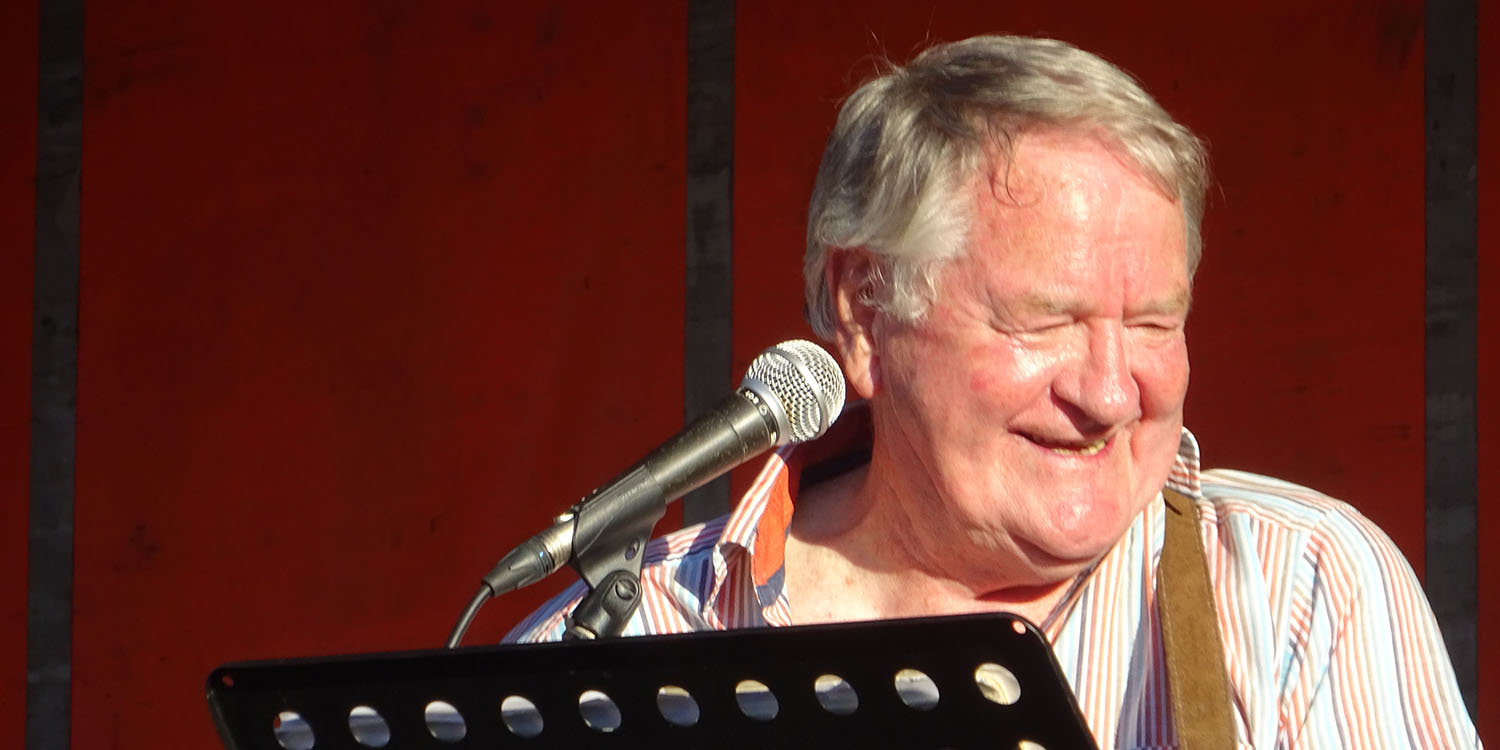 The iTunes UK song chart is currently topped by a rather unlikely track: a song by a Welsh folk band which was recorded in 1981 and released in 1983…

The song is Yma O Hyd by the decidedly non-famous Dafydd Iwan, a song to celebrate the continued existence of Wales and the Welsh language.

This achievement is not, as you might imagine, organic. The BBC reports that it was engineered by Welsh language fans coordinating purchases of the track from iTunes.

YesCymru chair Sion Jobbins said: “It was a spontaneous idea by some of our supporters, it’s developed into something of an informal anthem, and it’s a fun thing – something to bring a smile onto people’s faces.”

The song has been adopted by the Scarlets rugby region and is played before the start of home matches.

Yma O Hyd declares that the Welsh nation has survived “in spite of everyone and everything” – along with the Welsh language.

A Wikipedia entry says that the song is…

A reference to a famous conversation recorded by Gerald of Wales between King Henry II of England and an elderly Welshman during one of his campaigns in the 12th century. Of the continued survival of the Welsh nation the old man tells the king;

“Never will it be destroyed by the wrath of man, unless the wrath of God be added, nor do I think that any other nation than this of Wales, or any other tongue, whatever may hereafter come to pass, shall on the day of the great reckoning before the Most High Judge, answer for this corner of the Earth.”

Wales is one of four countries that form the United Kingdom (UK), alongside England, Scotland, and Northern Ireland. The country has its own language, Welsh, which is spoken by around 19% of the population.

Almost all Welsh nationals also speak English, but some fervent nationalists refuse to do so. Amusingly, when I used to go rock-climbing in Snowdonia, the woman who ran the village shop in Llanberis would claim to speak no English when we visited the store, but a local informed us she did so with other Welsh people.

The song is likely to enjoy a rather brief stay at the top of the iTunes UK song chart.

Should you feel you have to listen to this yourself, you can listen to it on Apple Music.

Mac: How to fix and restart the Touch Bar when it...

AirPods and MacBook Air both on sale today